To celebrate the coming of summer for yet another year La Terraza del Claris held its traditional fiesta, which has become something of a reference point to mark the start of the summer season in Barcelona.

[You can see photos of the event here]

Friends of the house

More than 600 guests from Barcelona’s political, business, social, and cultural worlds were welcomed by the Clos family on the terrace of the Hotel & Spa Claris.

The air of the Mediterranean breathed through the party. The space was decorated in an array of blue tones, blending beautifully with the city lights at sunset, creating a truly spectacular atmosphere. Guests enjoyed stunning views of the city from our prime vantage point at La Terraza at the Hotel & Spa Claris (5 * GL). 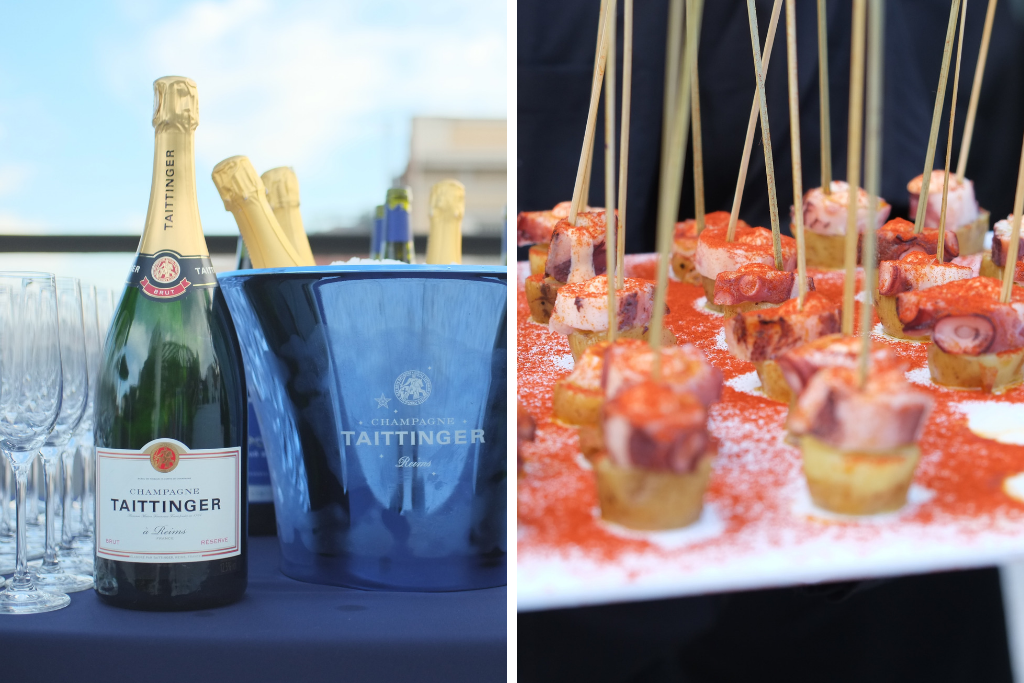 The music added to the festive atmosphere, with the exceptional voice and performance of singer Yara Beilinson kicking off the evening. Later on, guests enjoyed sounds from DJs Agus and Loli Zazou. 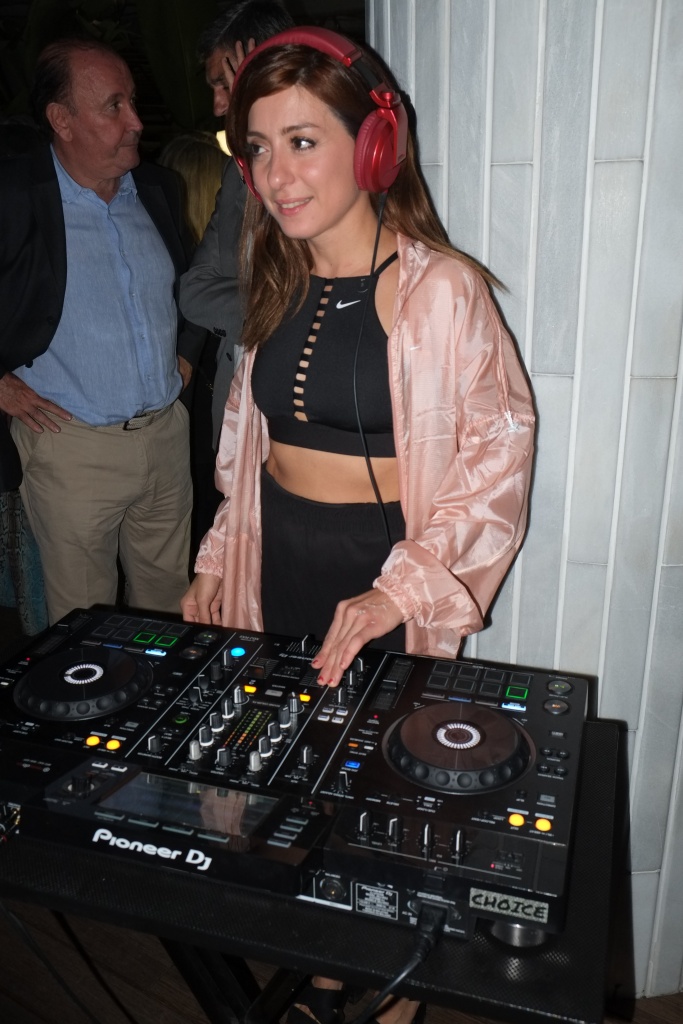 Gastronomy with a star at La Terraza del Claris

La Terraza del Claris is a unique space in the city of Barcelona where you can enjoy either after work dinners with friends or a romantic meal. 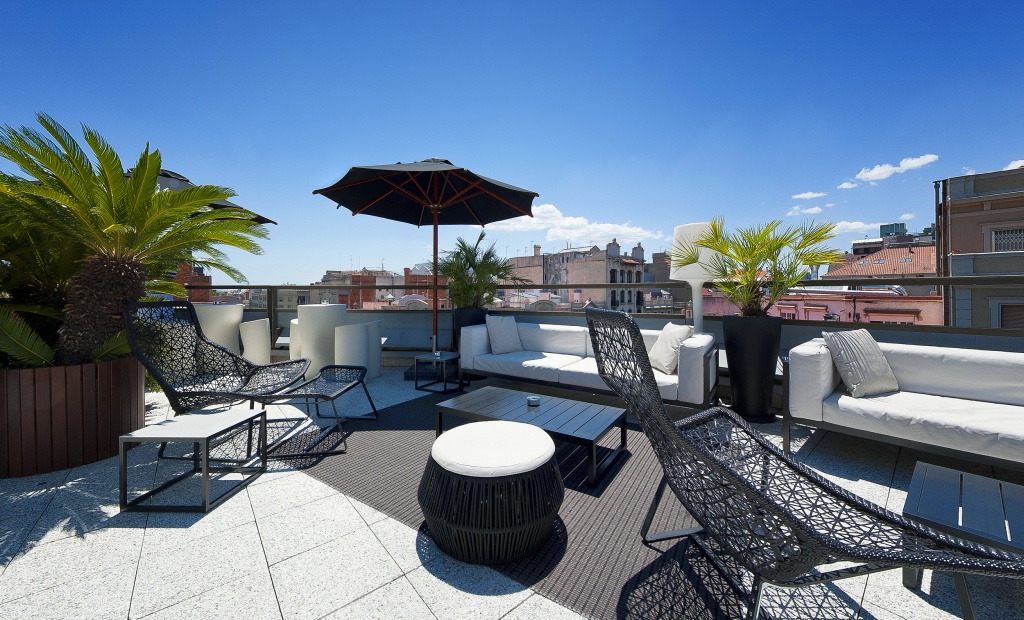 It is Barcelona’s only restaurant with a terrace that is open 365 days a year. The menu includes gastronomic creations from chef Aurelio Morales, holder of a Michelin Star for the Hotel Urban in Madrid. His cooking takes inspiration from the Mediterranean, with the utmost attention paid to both tradition and technique, all with an emphasis on local produce.