In one of the most central arrondissements of the French capital, we found the Centre Pompidou. The building, known for its modernist structure, is  now also  decorated with soft watches symbolizing the eccentric and unique Salvador Dalí. The city of lights honors the Catalan painter in its most innovative arts center. When we enter in the exhibition, in order to show that fantasy and surrealism are the keys to his success, we can see a giant egg in which the artist is curled in the fetal position. Once inside, the first image that visitors must face, which is not suitable for sensitive stomachs, is a knife severing an eye from “Un Chien Andalou”, the short film that Dalí co-directed with Luis Buñuel. The faces among the attendees expressed perfectly the impression that the images causes.  causala the image. Several decades later, Dali keeps surprising. 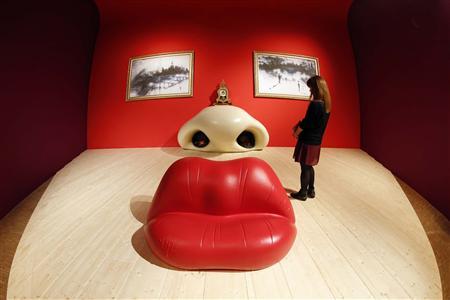 The exhibition is arranged in a large U shape where the different periods of his works are chronologically organised. At first, we find his cubist works although Dalí won all his reputation for his most provocative works when surrealism came up.

Among them, we can find his biggest and most famous works such as Lobster Telephone, the Metamorphosis of Narcissus and The Persistence of Memory, whose inspiration, as Dalí claims, came to him when he saw a Camembert cheese melting to the sun. 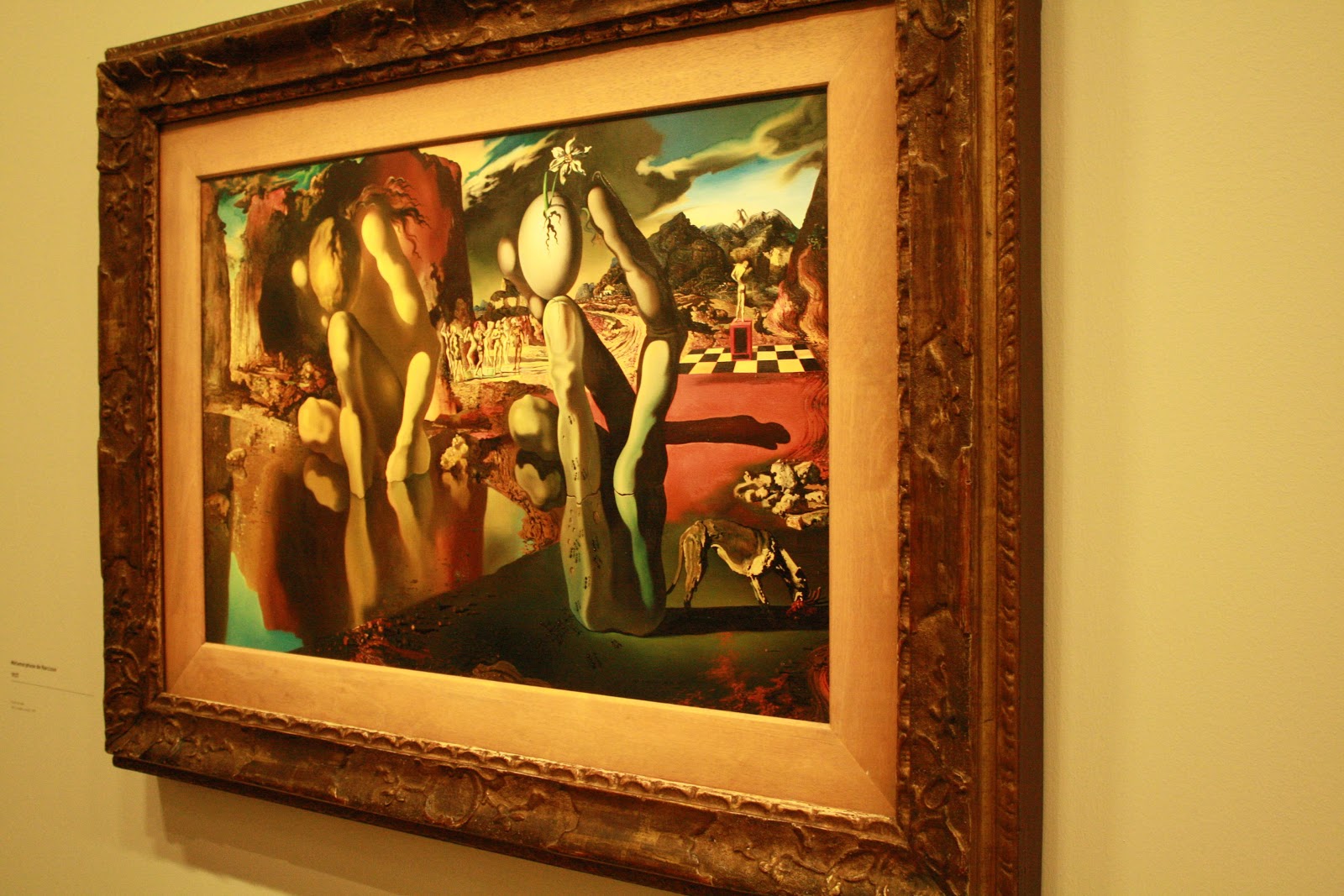 However, the most interesting ones are the lesser-known, small dreamy thumbnails where one can appreciate the meticulous work of the artist in a framework of a few  square centimeters and how, nevertheless, they convey a sense of greatness. Worth seeing it live!

The exposure intelligently illustrates the artist’s journey from figurative dreamy art to a more contemporary, conceptual, theatrical, approach without hiding anything about the polymorphous nature of Dalí. 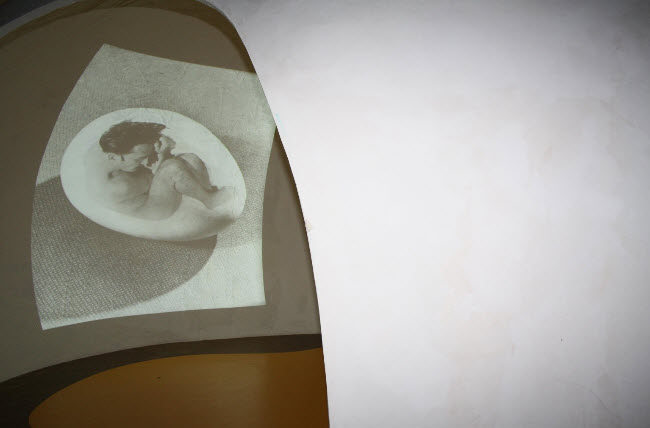 Despite the words of the artist claiming he was a bad painter because he was too smart, the Pompidou Centre made ​​their first retrospective  over 30 years ago, which was and still is the one that received more visits. Hopefully this second one will have the same success.