A rose for love and a book forever

A rose for love and a book forever

La Diada de Sant Jordi is celebrated by various Christian churches and by the several nations, kingdoms, countries, and cities of which Saint George is the patron saint. Saint George’s Day is celebrated on the 23th of April and he became the symbol of Catalonia during the Renaixença, a nineteenth century political and cultural movement that sought to reclaim the symbols of Catalan identity.

Also known as El dia de la Rosa (The Day of the Rose) or El dia del Llibre (The Day of the Book) is Catalunya’s version of Valentine’s day and is a festival day of romance, roses and books all inspired by the legend of Saint George.

The main event of this special day is the exchange of gifts between sweethearts, loved ones and colleagues. Historically, men gave women roses, and women gave men a book to celebrate the occasion. 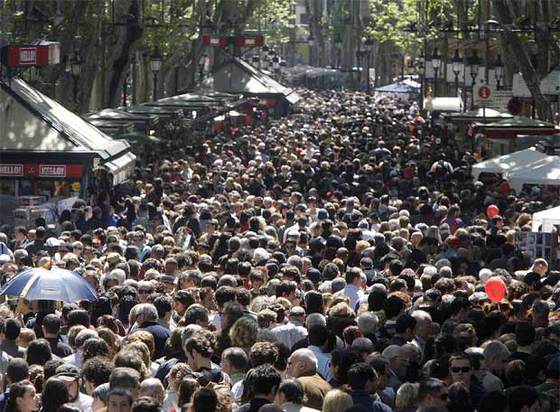 The roses given on Sant Jordi’s are mostly long stemmed red roses decorated with a spike and a little red and yellow “senyera”, the symbol of four red stripes on a golden background, which is the Catalonian flag.

Most roses are red in accordance with the legend, but In recent years many colours of roses have sprouted up on Sant Jordi’s day. A yellow rose symbolises friendship, white rose means innocence, orange rose symbolises passion and a pink rose means happiness.

By the end of the day, five million roses will have been given. 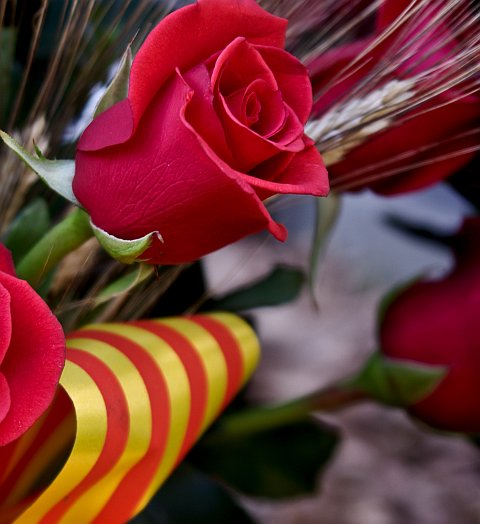 The book tradition came from Shakespeare and Cervantes. In 1923 the tradition of rose giving was expanded to include the ladies giving the men a book on Sant Jordi’s day. The 23th of April is the anniversary of the death of writers William Shakespeare and Miguel de Cervantes. They both died on the same day and in the same year of 1616.

Half of the total yearly book sales in Catalonia take place on Sant Jordi’s day, amazing!

Catalonia exported its tradition of the book and the rose to the rest of the world. In 1995, the UNESCO adopted 23 April as World Book and Copyright Day. 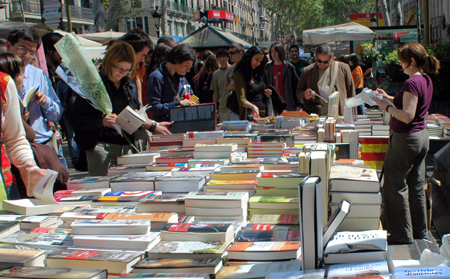 The legend of Sant Jordi

The legend of George and the Dragon is truly a wonderful fairytale of on white horses, dragons and beautiful princesses in the best traditions of honour, romance, heroism and love.

“Once upon a time, a terrible dragon terrorised the inhabitants of a small village in Catalonia called Montblanc. The dragon devoured the until there were none left and terrified the population. To calm the dragon’s anger, the inhabitants of the village decided to sacrifice one person every day, chosen by drawing lots. However, one dark day, the person chosen to be sacrificed was the king’s daughter. Just when she was about to be swallowed up by the dragon, a courageous knight appeared and confronted the evil beast. This was Saint George and he thrust his lance into the dragon and, out of the blood that spurted forth, there grew a red rose bush”. 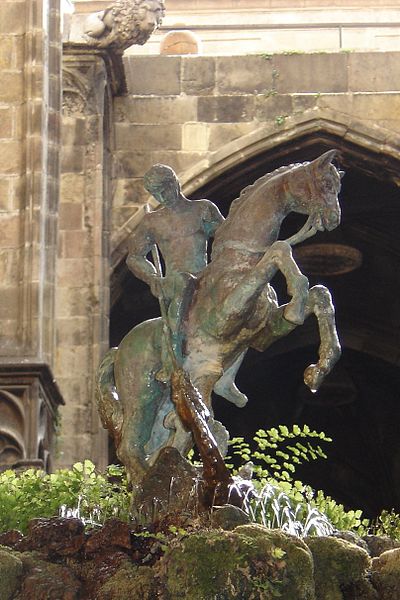 Derby Hotels will join Sant Jordi’s day with special menus in their restaurants: El Regulador Bistrot, La Terraza del Claris and 3 Restaurant. Find all the menus on the website. Don’t forget to make an appointment!

Enjoy this beautiful day… When men are knights and girls are princesses.

The Art Of Gifting