Bendita Gloria is a design studio formed by Alba Rosell and Santi Fuster. They began their particular adventure five years ago when they decided to open the studio, with which they provide their special insight to editorial, corporate identity, and packaging projects… Nonetheless, they themselves confess that they do not believe in labels. His passion is the printed and graphic material, as indicated on their website, they advocate an approach to design projects from the concept.

From DHC we like to highlight emerging artists and, in this case, we have had the chance to have a chat with them and they have opened themselves to us! 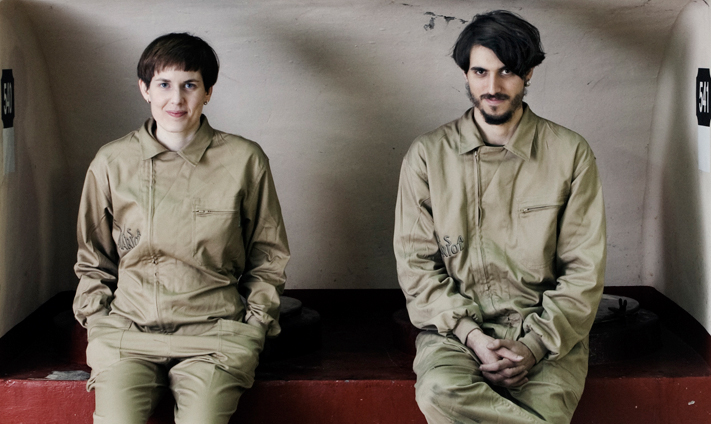 Alba and Santi met during the last year of University, in fact, they had never even spoken! It was a bit weird, like a crush at first sight.

When asked for the original name of their study they argue that it was elected for three reasons, the first one, in contrast with other studies names that are often or very phonetic or too self-referential. The second reason was to include an expression of Spanish popular culture (Bendita, which means blessed), very present in their work. And finally, for the redeeming aspect: compensates our atheism. They add that, though Google has another explanation:

We wanted to know who was who in the duo made up by the two artists and their response was undoubtedly very original: for them, all the characters in their rarity are highly empathic. Charles, for instance, has got an amazing blond hair, and common brown eyes. It was an answer that exemplifies their spirit: a great sense of humour always looking for to surprise and break patterns. 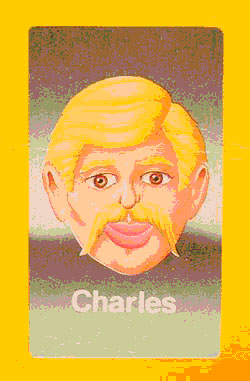 They want their projects to be nice but also they hope they’ll be like kids, we want them to be smart.

They prefer quality over quantity, it seems more perennial and they confess they do not get on well with agencies because we probably speak different languages, although they admit they would love to find someone with whom explore new territories.

Regarding their dreams, they are categorical, they consider they are like wishes and they do not dare to pronounce them for fear of not being fulfilled. However, their brilliant minds are full of them and they hope that one day come true.

When asked who would they like to work for, they responded that if the project was interesting they do not mind the person. They also added that it usually goes together, interesting project, interesting person.

To conclude, they define their style in ten words: We traffic with meanings five six seven eight nine ten.

A couple of graphic design geniuses who flirted with us when we asked them where they would live, in one of our hotels! Surely they would not leave! Artists who deserve to be known with whom was a pleasure to share a nice conversation.