Big Kokka launches its Nikkei cuisine in the Born

Big Kokka launches its Nikkei cuisine in the Born

The Big Kokka restaurant opens its doors in one of the Born district’s most emblematic buildings, that of the legendary Big Fish. A Nikkei gastronomic experience, the result of a fusion of Peruvian and Japanese cuisine. 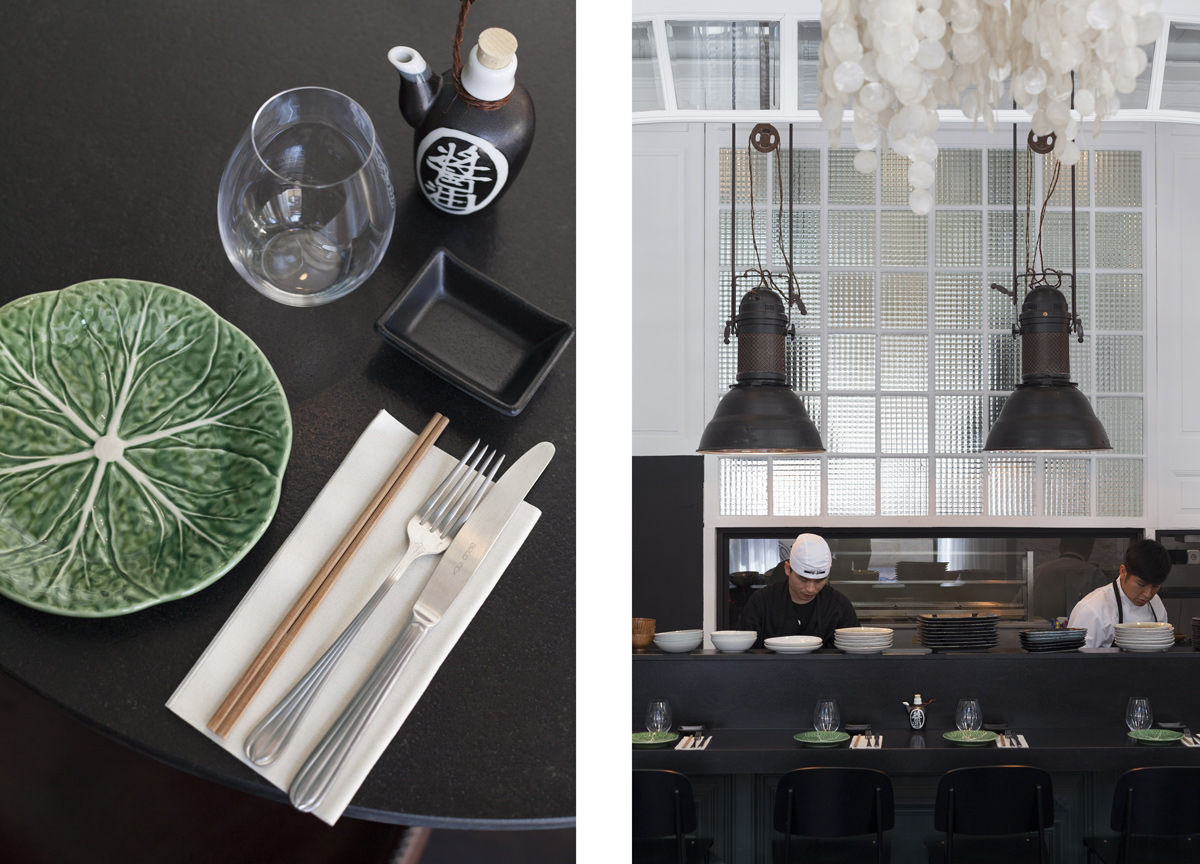 A new Kokka in the heart of the Born

Following the success of Kokka, the small Nikkei bar in the Gothic quarter, its younger sister restaurant—albeit larger and with a more extensive menu—is now open for business in the heart of Barcelona’s Born district.

We have once again joined forces with the San Telmo Group to launch this gastronomic gem following on from the success of the Palosanto and Kokka projects at Hotel Arai. This new restaurant is not, however, located in one of our hotels but in the iconic Big Fish building. 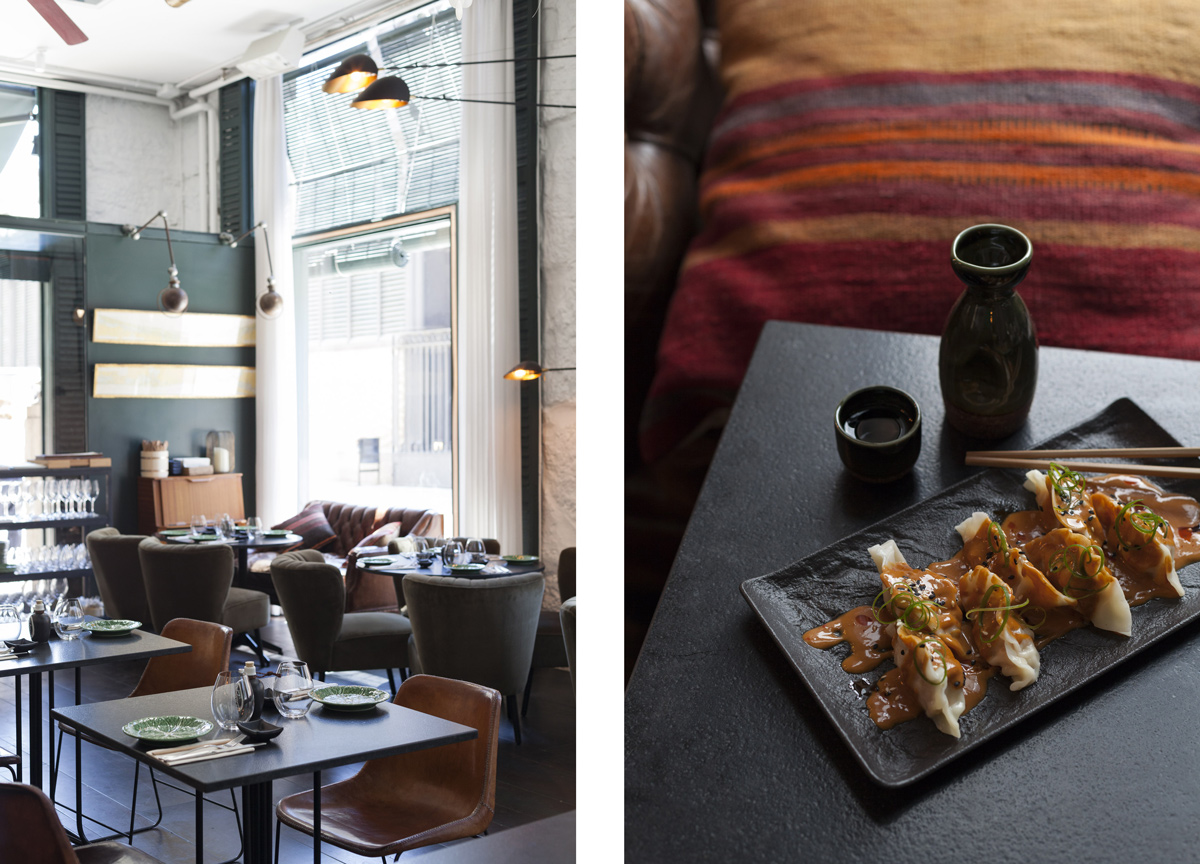 Big Kokka retains the elegance of its predecessor, Kokka, but benefits from a fresh, new image developed by Batabasta, the brand belonging to designers Clara Arnús and Leti Cano, with the addition of exotic touches to its graphics and interior decor, such as the colourful dragons that are the key feature of the wallpaper design. 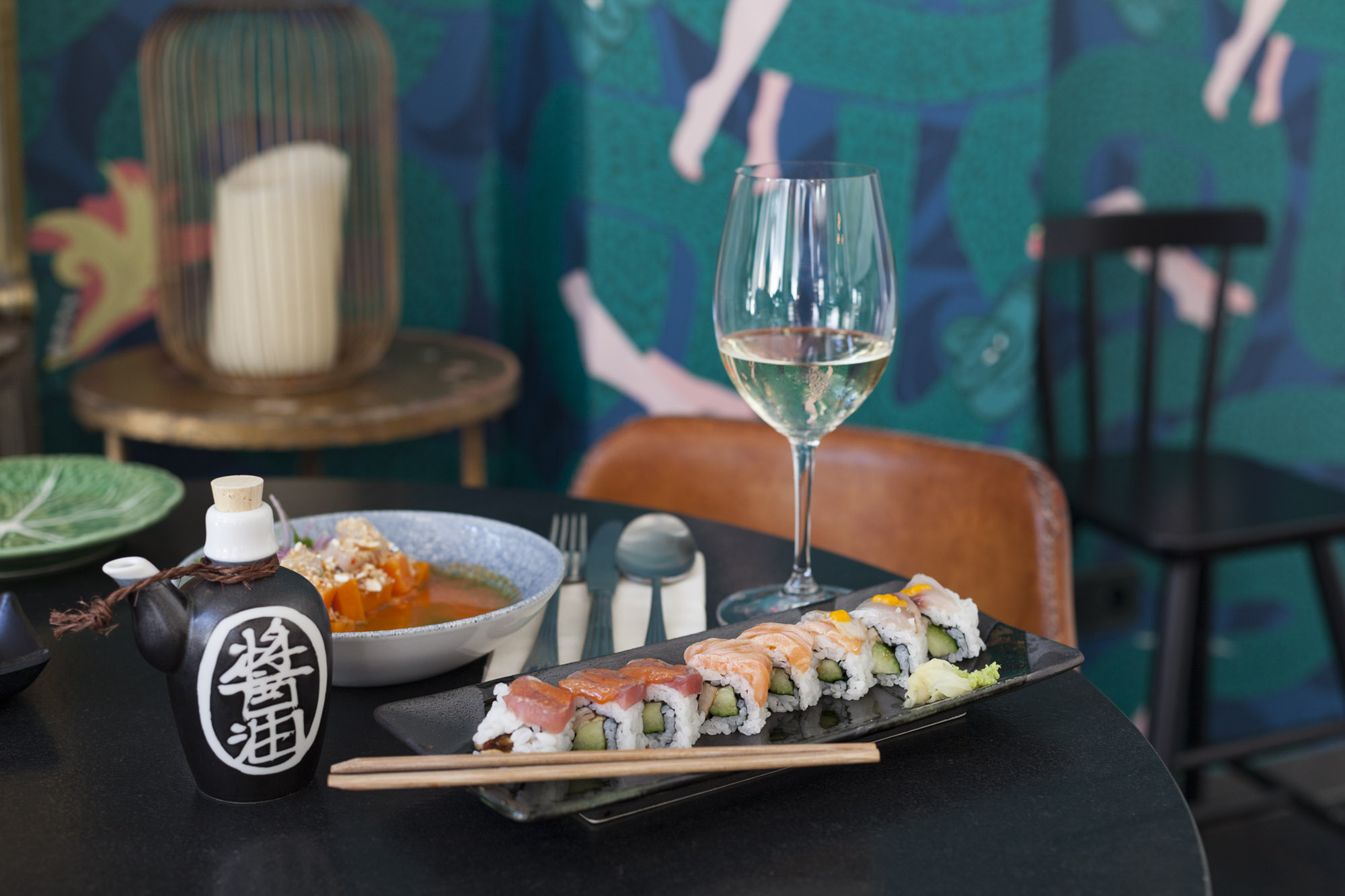 A menu packed with hits and new innovations

The cuisine is the creation of young Peruvian chef, Juan Otivo, who learned his craft in restaurants of the likes of Asiana Nextdoor, Tamou and Astrid and Gastón, and chef Kyoko Li, head chef at Albert Adrià’s Pakta for many years.

The menu features some of the star dishes found at the Kokka, such as the nikkei oyster duet, the huacatay-scented causa and the roast aubergine with yellow pepper sumiso and sweet potato straws. The sister restaurant has also inherited the ceviches, tiraditos, as well as some of the 100% Nikkei futomakis, uramakis and niguiris, with variations such as butterfish with anticuchera sauce and scallops with black garlic aioli. Another immediate classic on the menu is the red prawn dish. 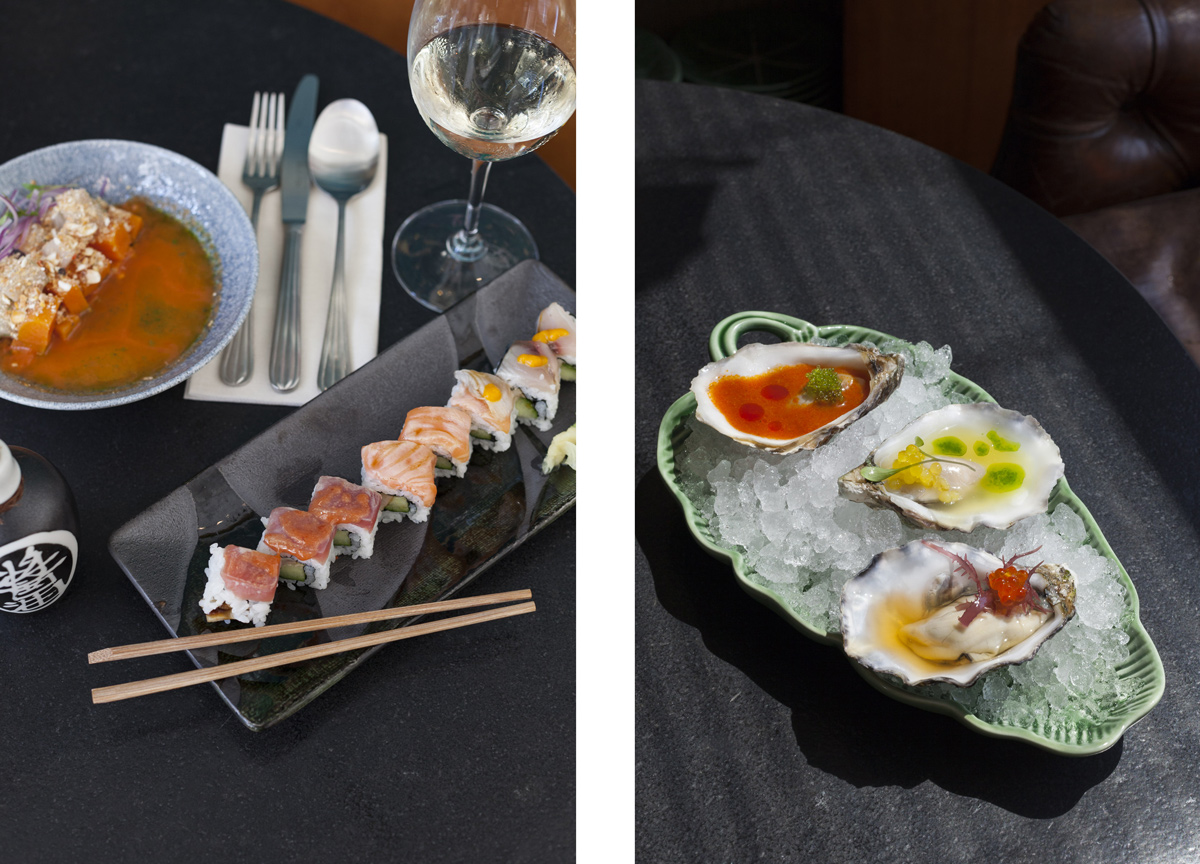 It also features a Tenshin selection with prawn, chicken and peanut sauce gyozas with spicy oil and original wok dishes such as the mange-tout, kenya and perona bean wok, with peas and shiitake mushrooms, among others.

The Peruvian and Japanese fusion also works to create some sublime dessert options. The sesame mouse with candied lime and sesame praline is a perfect example of just that, as are the matcha green tea tiramisu, coca with pisco coffee cake and the already classic mochis and ice creams. 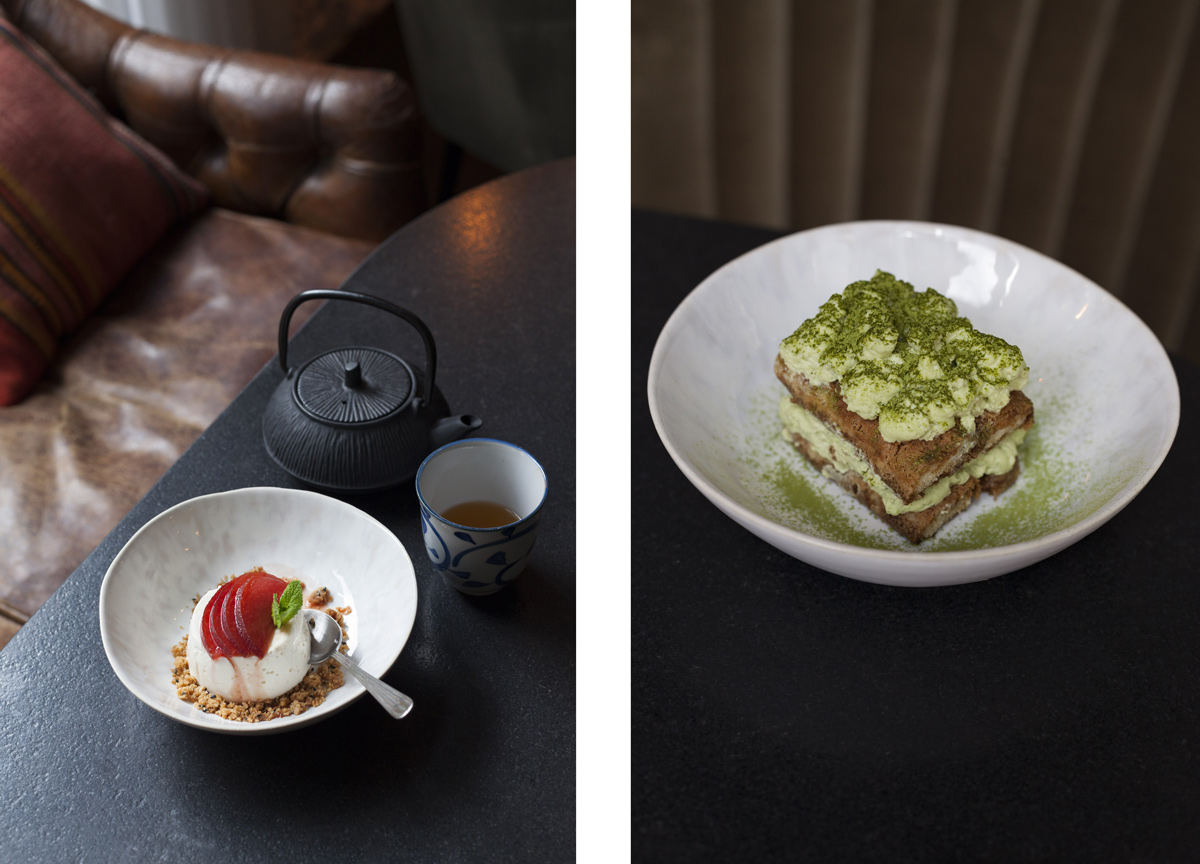 For those who appreciate a top-class drink

The Big Kokka is also very good news for anyone who enjoys a great tipple, with Peruvian and Japanese spirits and cocktails leading the way.

The drinks menu features a range of cocktails and sakes. Lime, shiso, passion fruit and chicha are the key ingredients in blends made with gomme syrup, egg white and a few drops of angostura bitters.
The restaurant also has a selection of the best organic, biodynamic and integrated agriculture wines available today. Big Kokka has opted for natural wines since its produce selection is based on sustainability and awareness, with the least possible intervention and great respect for the purity of the grape and the vineyard.
But the drinks menu does not end here. Big Kokka also offers a small selection of Japanese and Peruvian DO liqueur shots, such as yuzu liqueur, sho shu and a wide range of Japanese whiskeys. 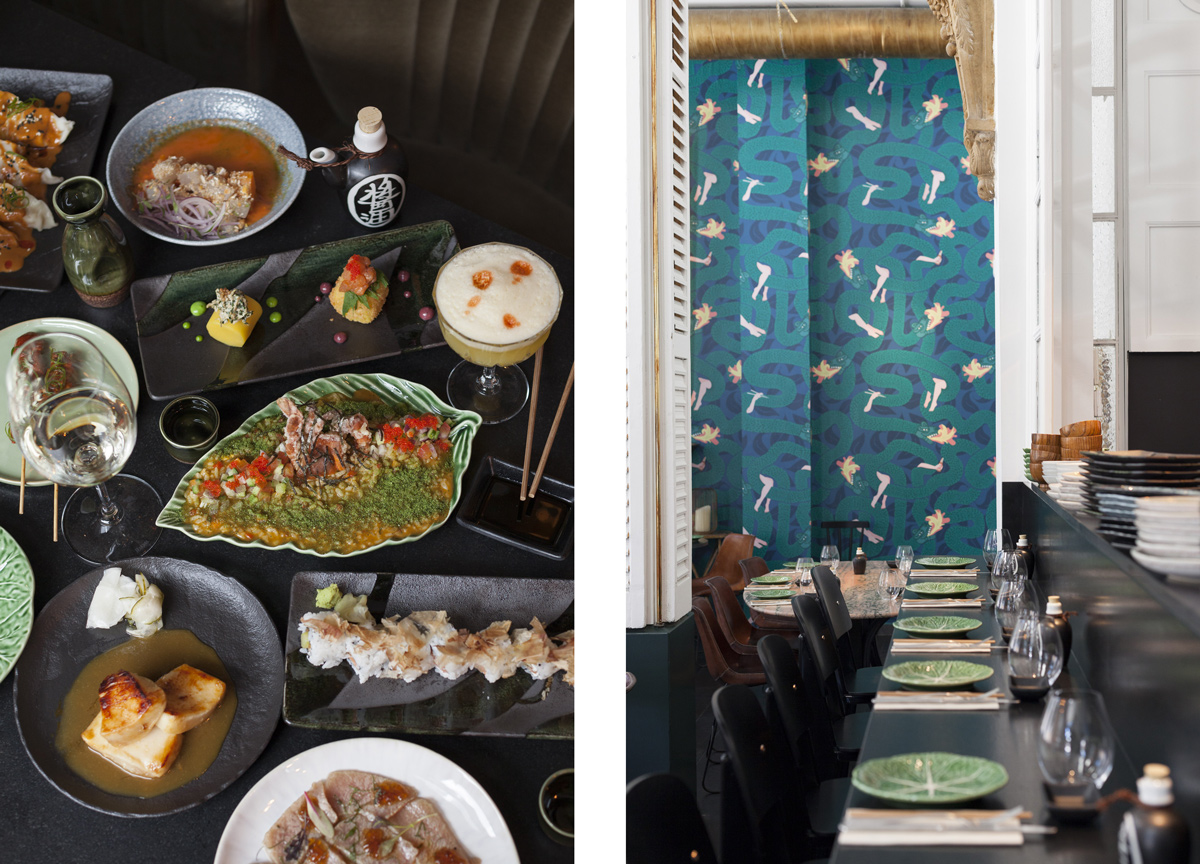 We are proud to be adding the Big Kokka Nikkei restaurant to our extensive range of gastronomic options, which includes La Terraza del Claris, El Regulador, Restaurante 3, Palosanto and Kokka in Barcelona; CEBO and East 47 in Madrid; and the Josefin in Paris. 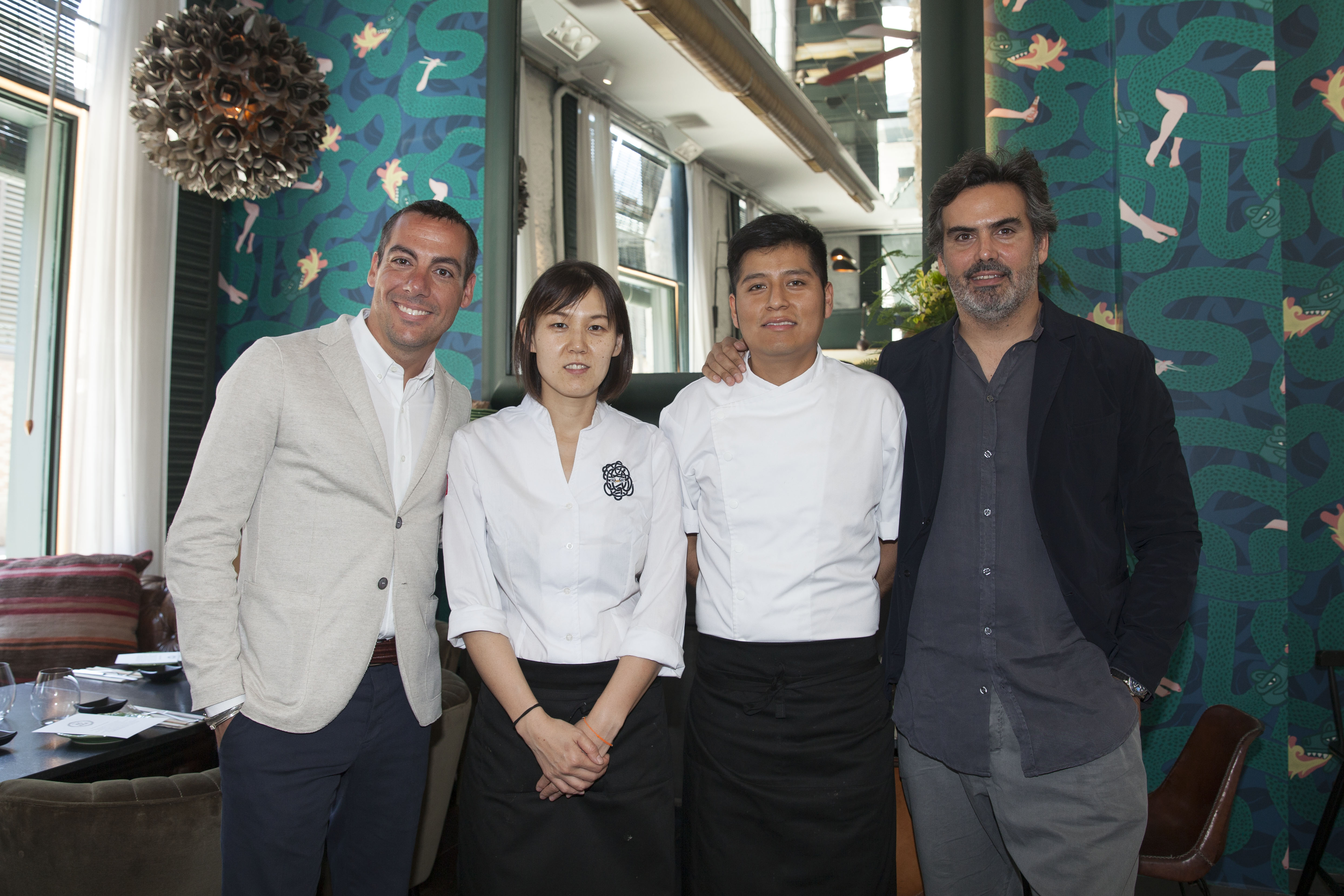 Find out more about the restaurant here!