Champagne and Diamonds in París

Champagne and Diamonds in París

The Banke Hotel in Paris is one of our most precious jewels. Located in a former Bank of diamonds, in the heart of the Opera neighborhood, the hotel welcomes you with a luxurious hall that reminds us of the heyday of the Moulin Rouge. 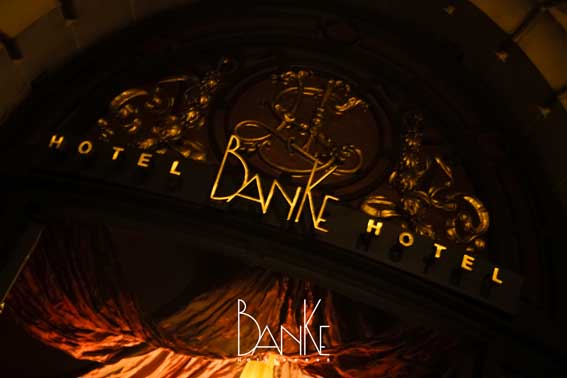 On a journey where the past meets the present, on the 5th of July we recovered its “salle des coffres”, originating in 1910: the old room where jewelry was guarded. A hall, breathing magic and nostalgia, and presented in society among friends, journalists, representatives of the jewelry and fashion industries in Paris, including Kazuha Kond (Miss Japan), Carolina Rembaux Huertas (Paris Match reporter), Jean-Michel Guarneri (Vente.privee.com Vice President), among other familiar faces. 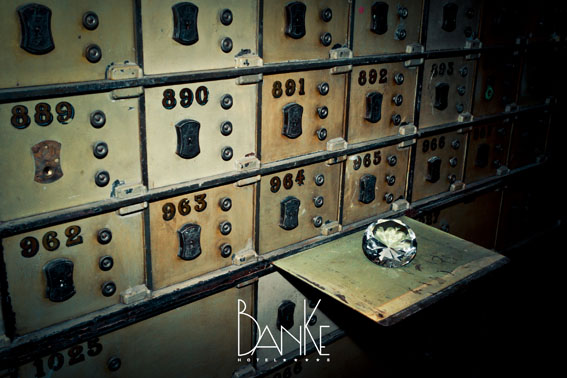 A truly luxurious party in which we counted with the invaluable assistance of the Celinni jeweller’s, who presented a sample of their jewelry collection: shiny gems, white, yellow and red gold bracelets with diamonds worth more than than €18,000.

Furthermore we toasted with Feuillatte, number one in France since 2005, which gave us away its famous black diamonds’ bottle that was also present at the Palme d’Or of Cannes! 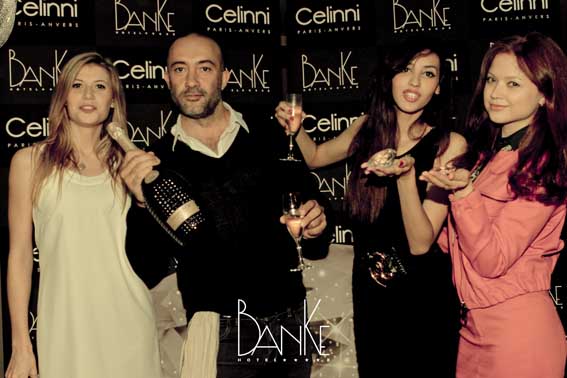