Victor Kossakovsky is a Russian filmmaker whose first success was back in 2002 with his film Tishe! (Hush!), a footage filmed through his bedroom window in St. Petersburg. He has won the “Triumph” and the “Nika” awards and “Nika” and several ones in national and international Film Forums.

He has recently started his own production company: Kossakovsky Film Production, located in St Petersburg. It has been created to produce films mainly focused on poetry and reality.

He released his last documentary this November at the DocsBarcelona International Documentary Film Festival called Long live the Antipodes!. It offers an amazing trip through the planet to explore the concept of antipode. In that purpose, Kossakovsky selects four different spots in the world and looks for its antipode. These sposts are: Entre Ríos (Argentina), Baikal Lake (Russia), Hawaii Island and Miraflores (Spain). The documentary surprises us with incredible images and he invites us to discover the existent connections between each couple of antipodes. 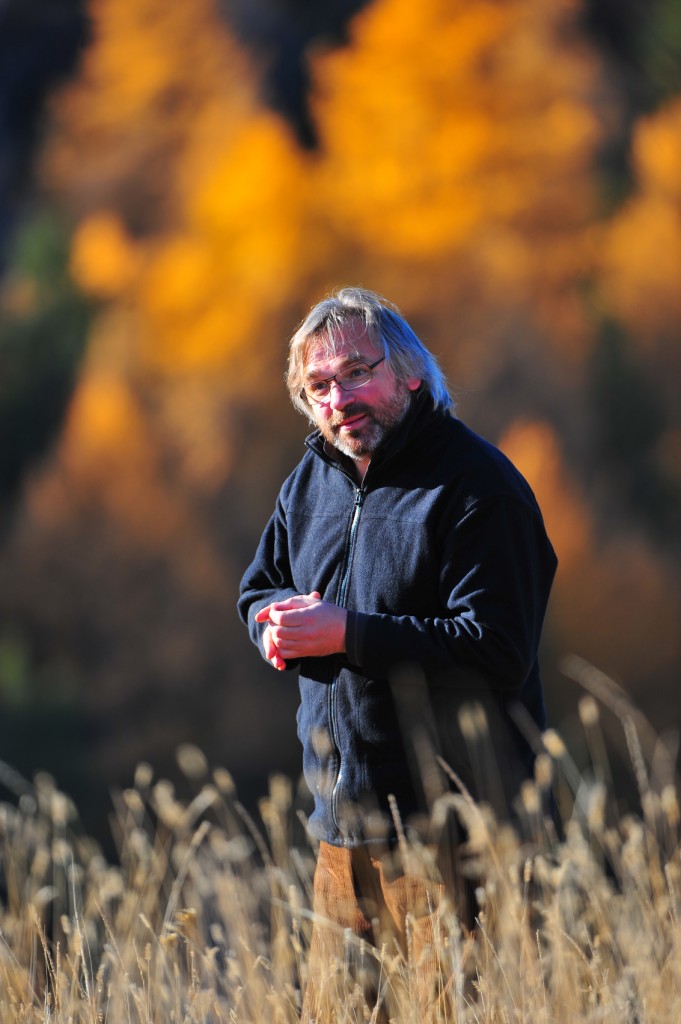 With his special vision of the cinema and life, and after his visit at the Claris Hotel, he confesses he loves Barcelona and that we should celebrate the Spanish tradition of eating 12 grapes when the clock strikes 12 at the turn of the year in Galicia.

Regarding culinary issues, he tells us about a bar close to Dallas, called 1001 Beer, where you can taste any beer in the world. You go to the place, you ask for beer from anywhere, for example “Asian beer”, and they give you ten types of different beers in small glasses to taste them. Fantastic, isn’t it? To taste some good wines he suggests we should go to the north of Italy, in Barolo, where the visit to the wineries will surprise you.

For Christmas shopping he made us discover a handmade shop in New Zealand, called Christmas Gift. The woman who runs the shop is called Tatiana, she creates the gifts she sells during the whole year. She has no profit during the year but in December she sells everything.

He believes that everybody has to visit La Patagonia and the Torres del Paine, an unforgettable experience.

His biggest suggestion for travel and discovery is the Big Island in Hawaii. It has almost all a part of two climate zone. In one hour of travel you can cross 10 time climate zone. You can see snow or a tropical forest.

What about you? Where are you going for Christmas holidays?