On June 19th, Dior chose the terrace of the Urban Hotel in Madrid to premiere their new Dior Addict fragrances campaign to the most influential fashion and beauty bloggers of Spain.

After a welcome with a delicious cocktail prepared by the Urban Hotel team , the the two new versions of the perfume were presented, Eau Fraîche and Eau Sensuelle, created by François Demachy, Dior’s perfumer. The new advertisement caused a sensation. A Jonas Akerlund spot starring the top Daphne Groenveld on the beaches of St. Tropez, where the model puts herself in a genuine lady’s shoes and seduces everyone in the finest Brigitte Bardot style.

The bloggers enjoyed the event, took pictures of themselves in a movie set especially recreated for the occasion and discovered first-hand Dior Addict Eau Fraîche and Dior Addict Eau Sensuelle, most addictive fragrances of summer. 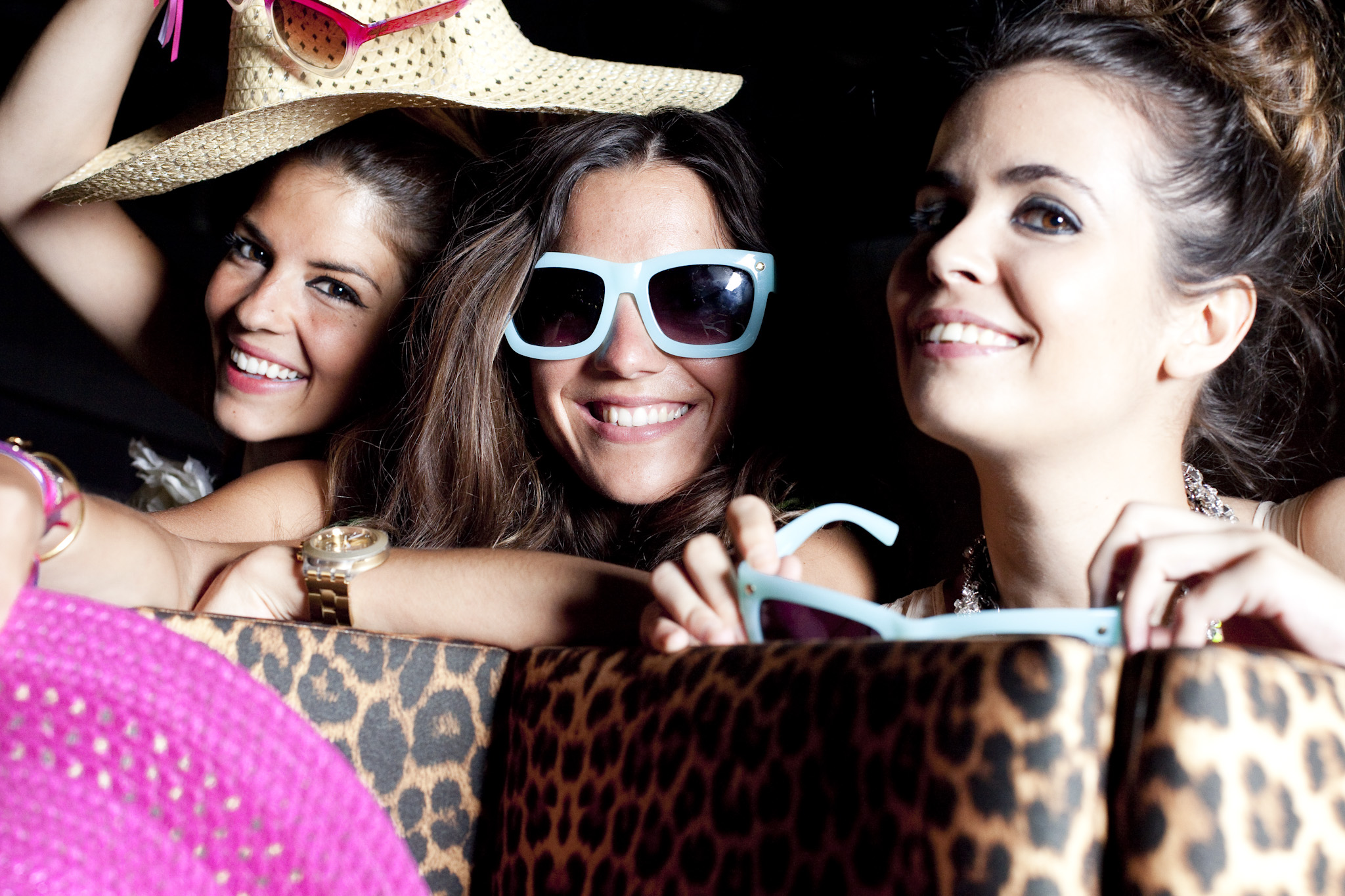 Natalia from Trendy Taste, Paula from My Peeptoes, Sara from Collage Vintage 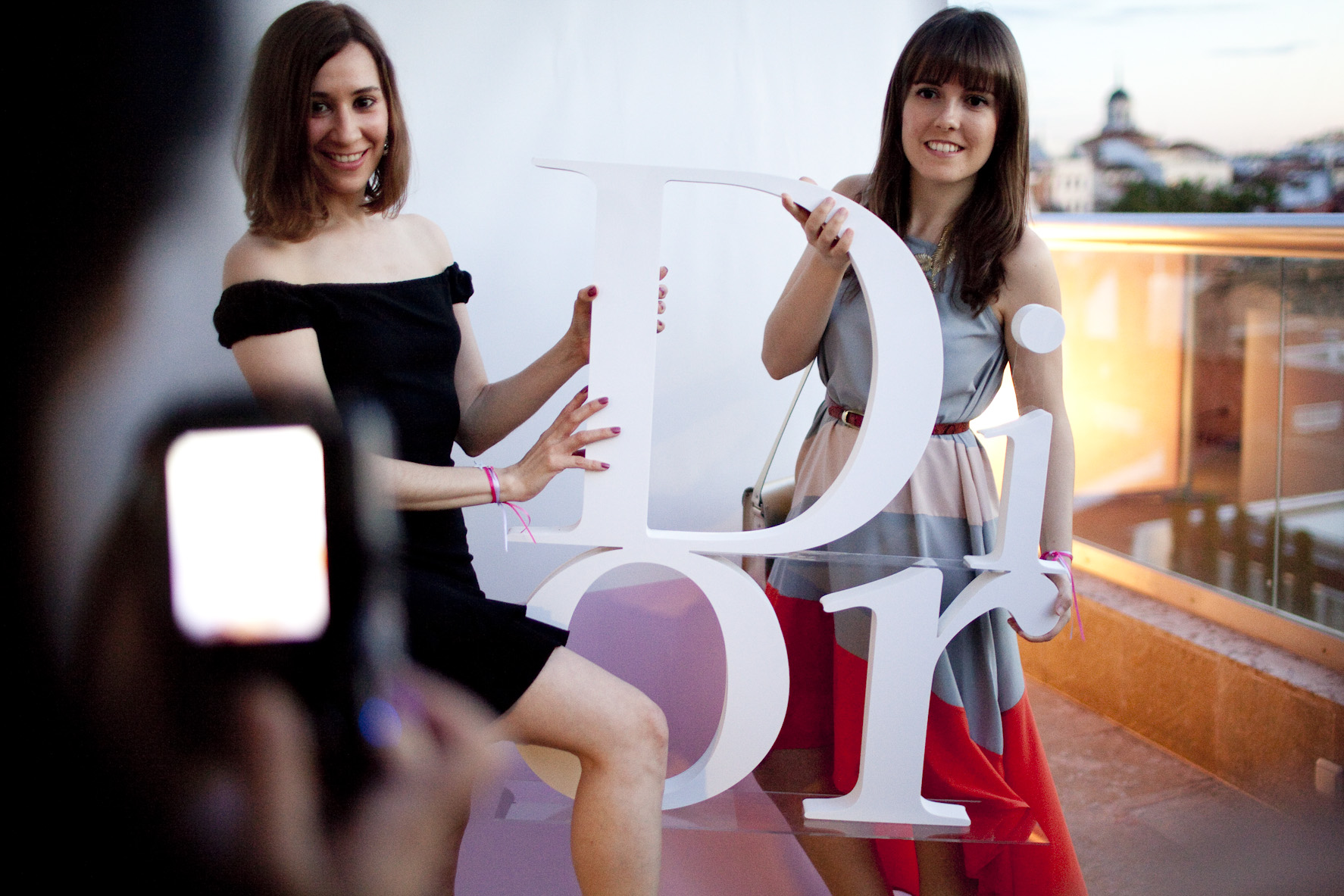 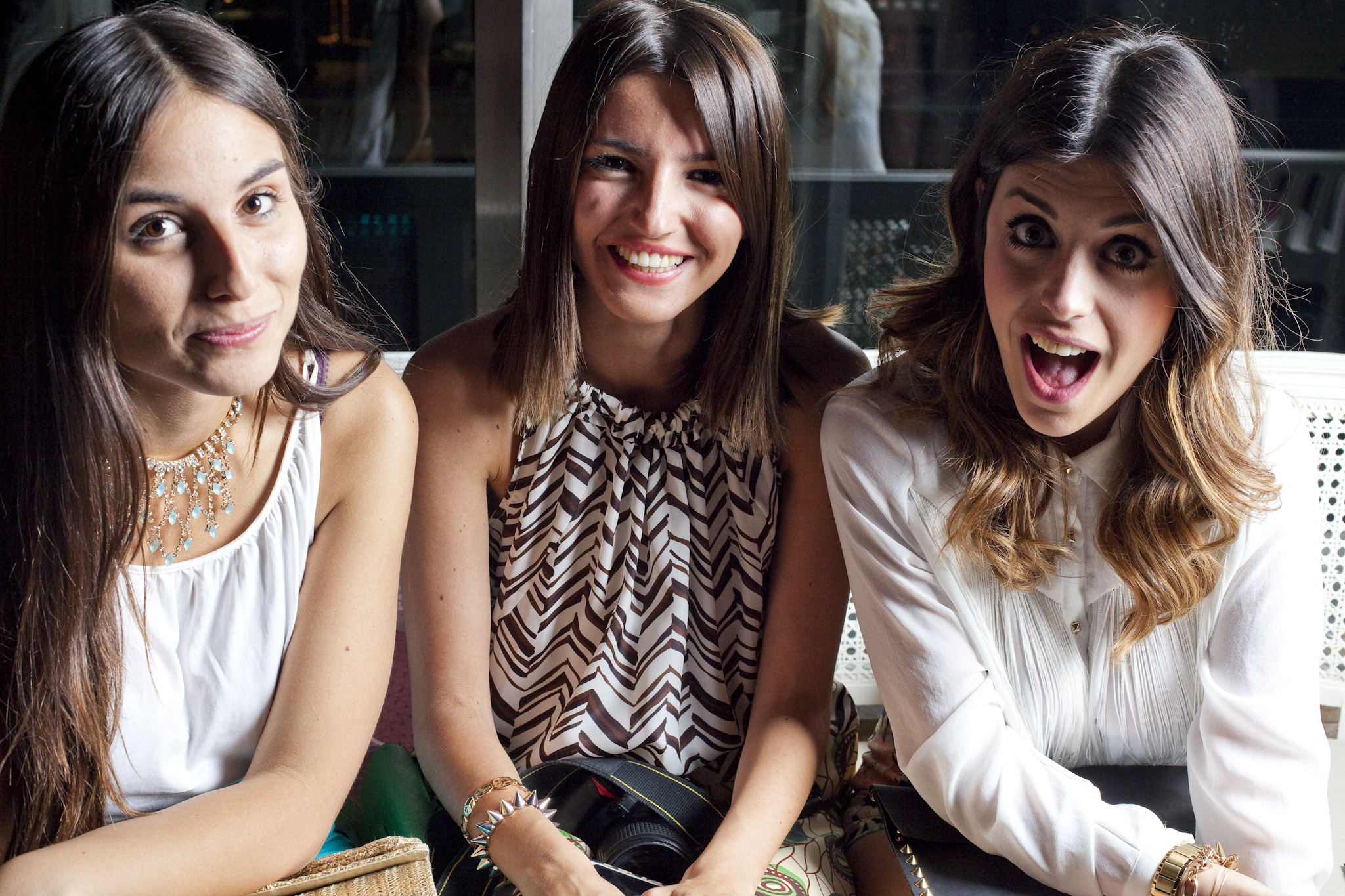 Era from Allt That She Wants, Alejandra from Lovely Pepa and Aida from Dulceida 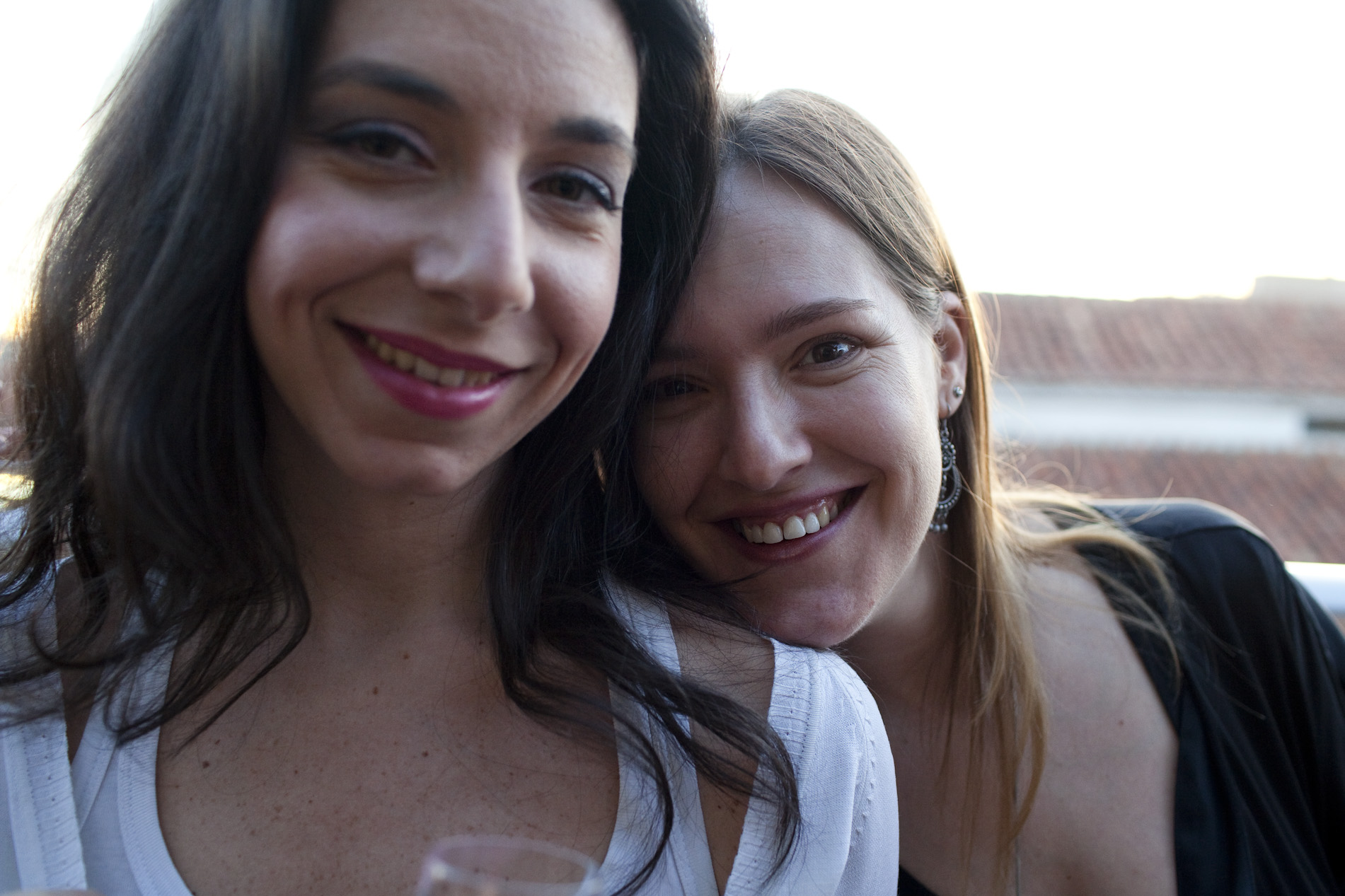 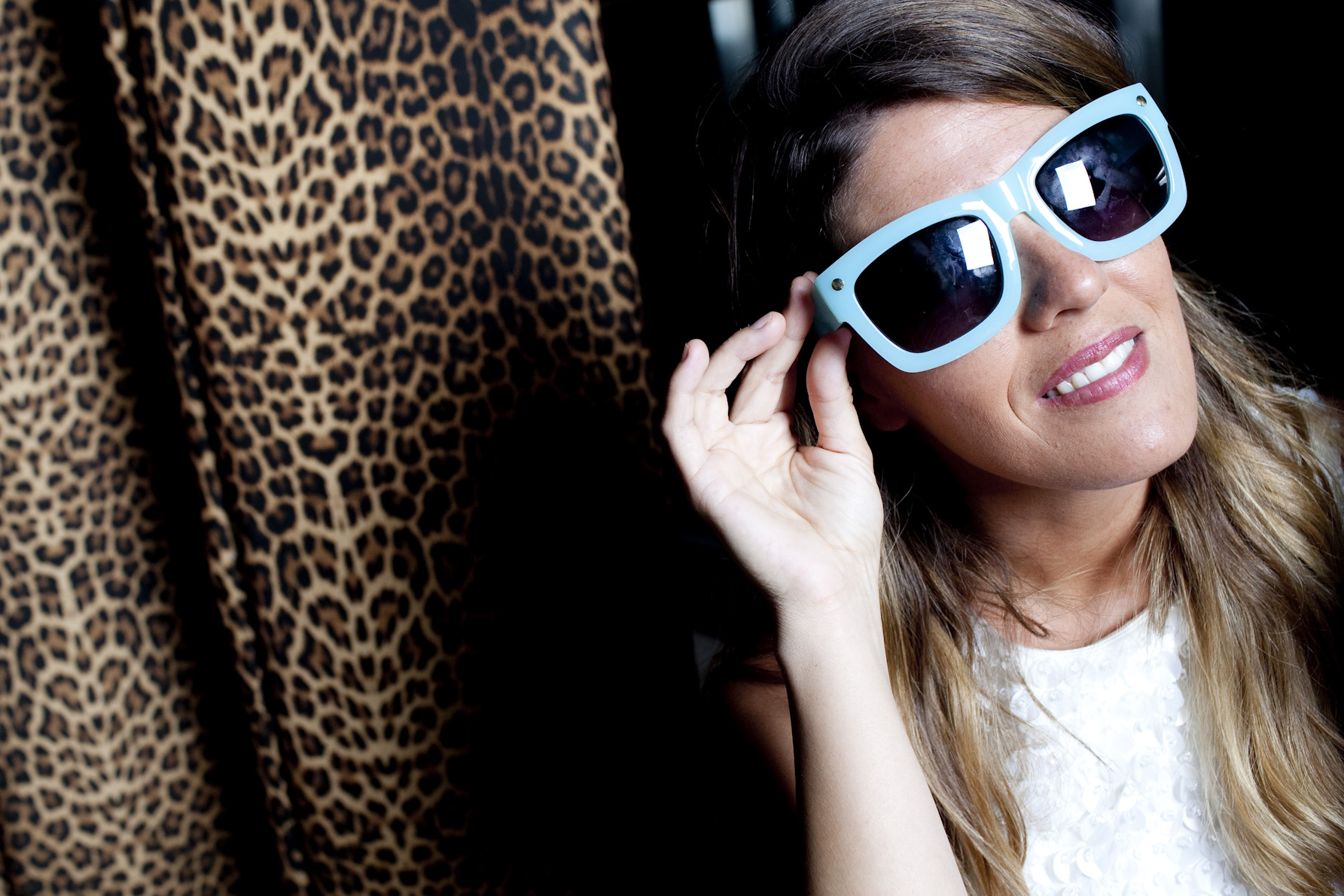 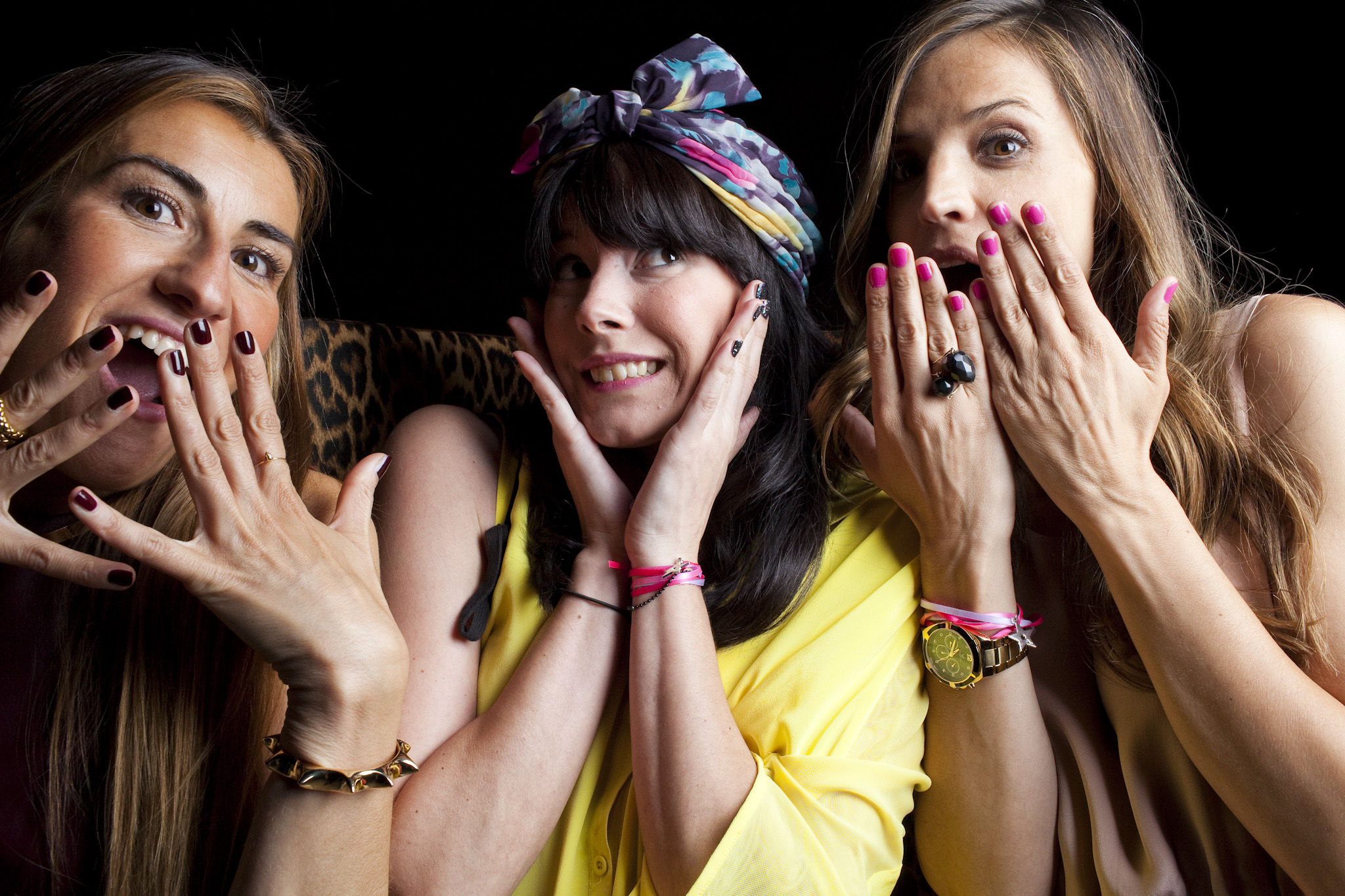 Isleña Party at the Glass Bar