La Terraza del Urban once again celebrates its seasonal opening party with around 500 guests. A key event on the capital’s calendar for over a decade, the party was attended by representatives of the social, cultural and business fabric of Madrid.

[You can find all photos of the event here] 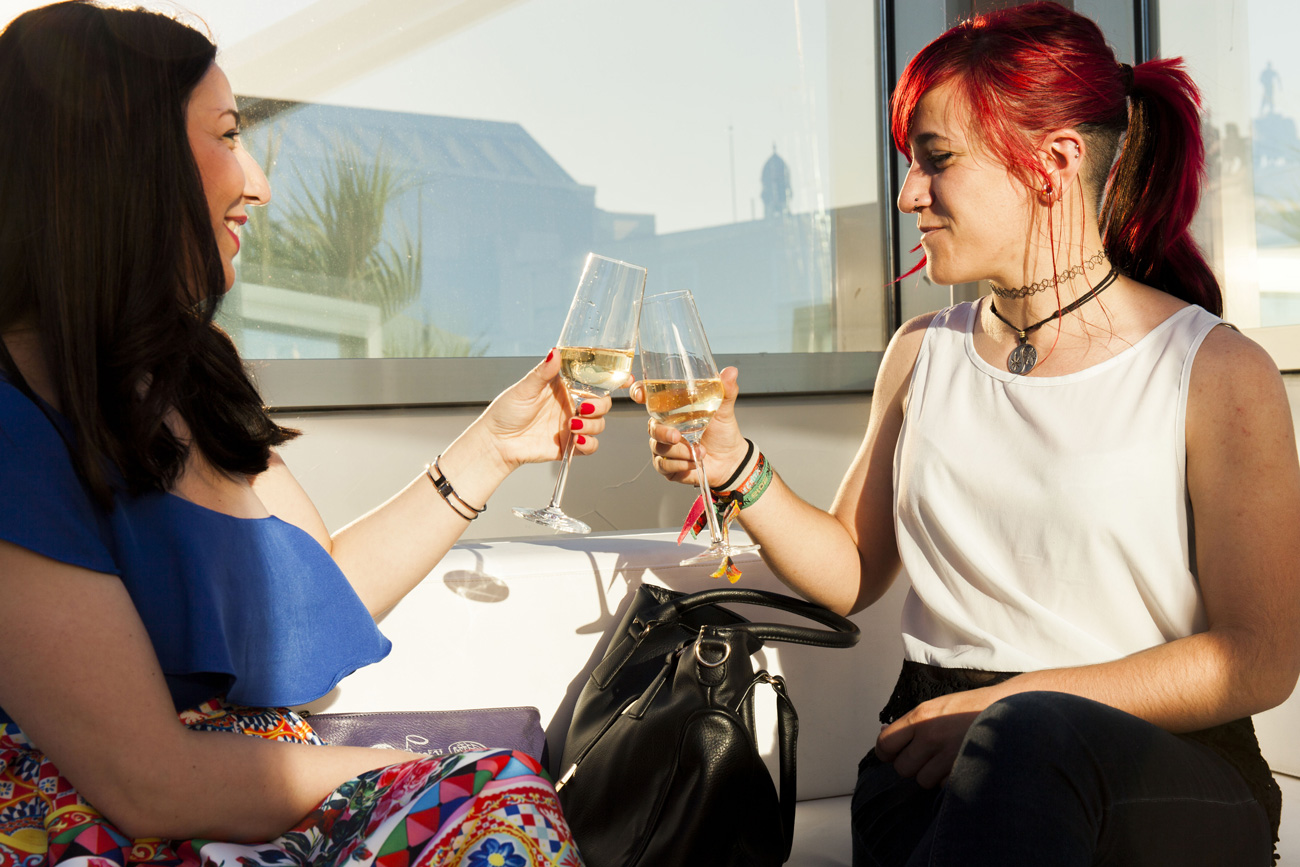 On 7 June, guests were treated to a live music set from DJ Vinila Von Bismark at the Hotel Urban. The artist livened up the party atmosphere with a selection of cocktail and film music on authentic vinyl. Guests were able to soak up the atmosphere with spectacular views of the Los Austrias district with its Parisian-style roofs to the west, the Bourbon district with its majestic avenues to the east and flanked by the Casa de Campo park and Los Jeronimos. 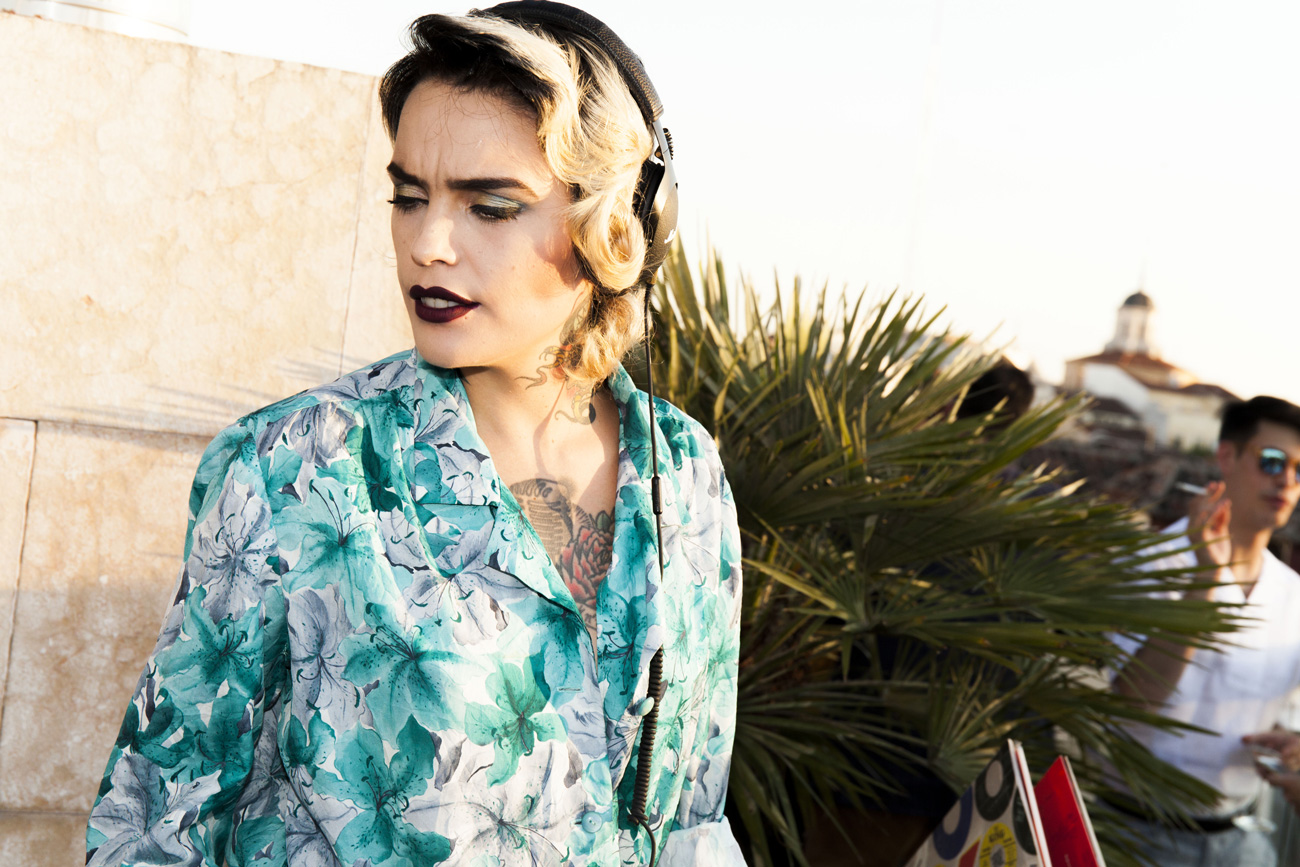 The CEBO restaurant and its chef Aurelio Morales were responsible for creating the exquisite dishes for the party. Wagyu croquettes, red tuna tataki with hijiki and soy mayonnaise, ‘surf and turf’ rice ramekins, braised Iberian pork shoulder with vegetables, gin and tonic lollipops and Baileys-ratafia cocktails were just some of the dishes on the menu. 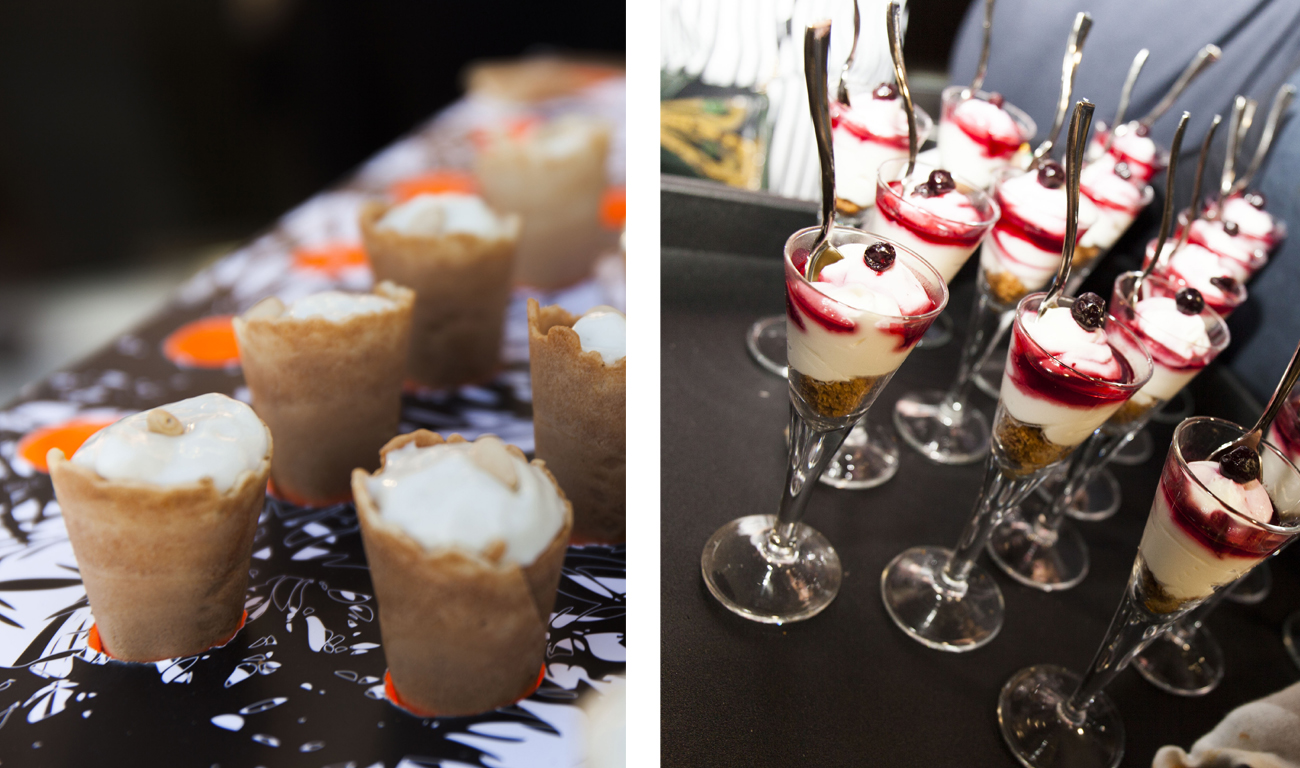 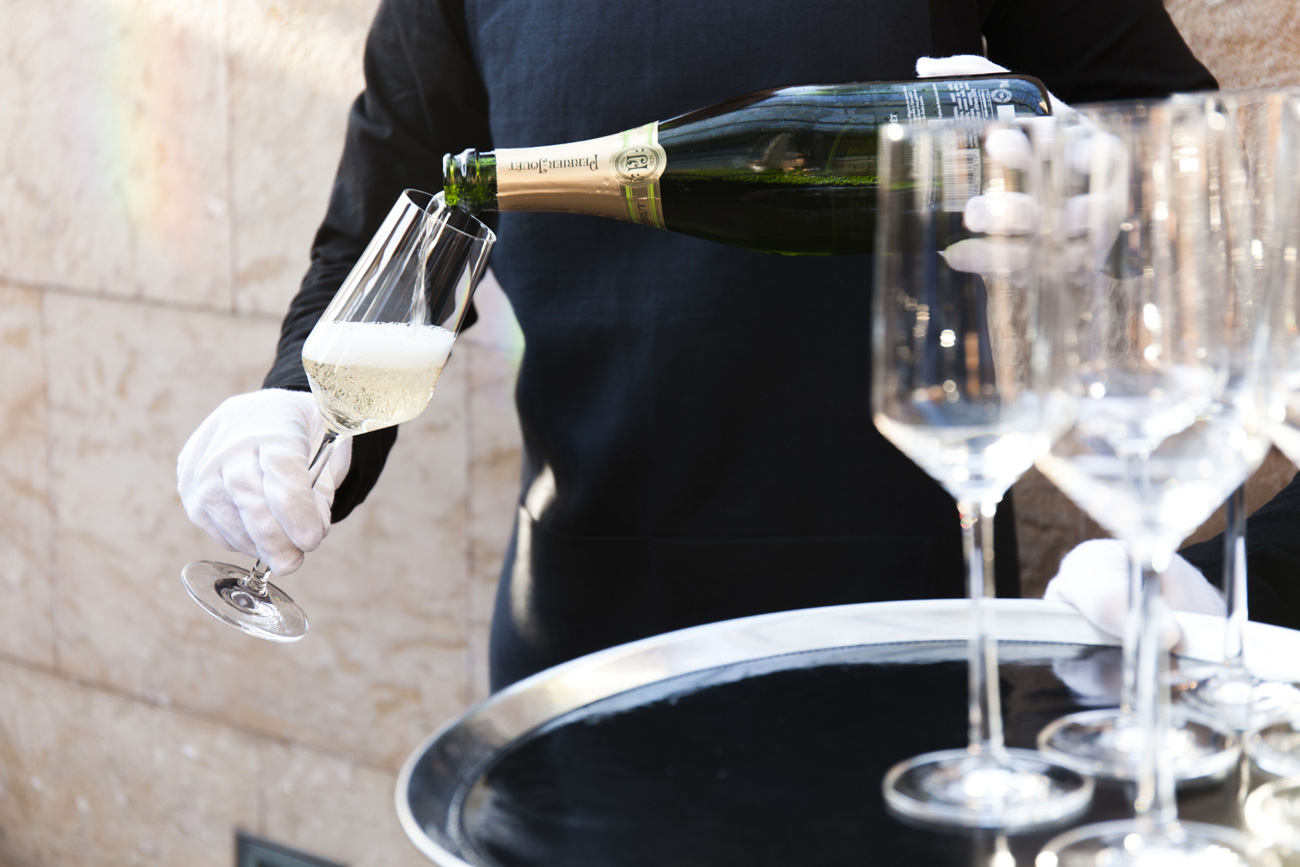 Among those attending were well-known society figures, such as Patricia Cerezo, Sandra Fernández-Tapias, Clea Fitz-James and David Meca.

No Terraza del Urban event would be complete without the art world, which was represented by designers such as Juanjo Oliva, Álvaro Castejón (Alvarno), Tristán Ramírez Ruiz de la Prada and Antonio Burillo (the2ndSkin) alongside interior designers such as Pascua Ortega, Luis Puerta and Ricardo de la Torre.

Journalists, such as Alex Huertas, Almudena del Pozo and Benito Guerrero did not want to miss the occasion either. 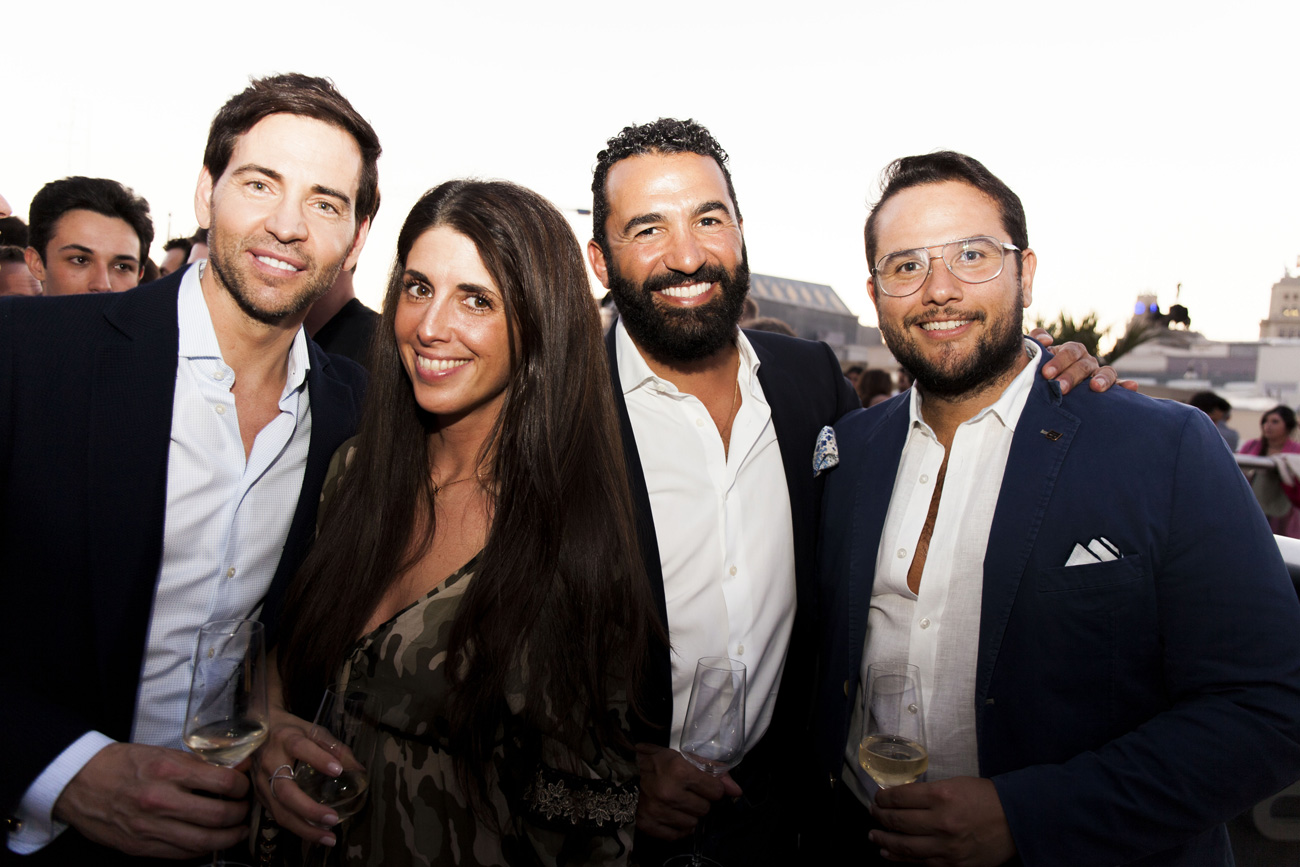 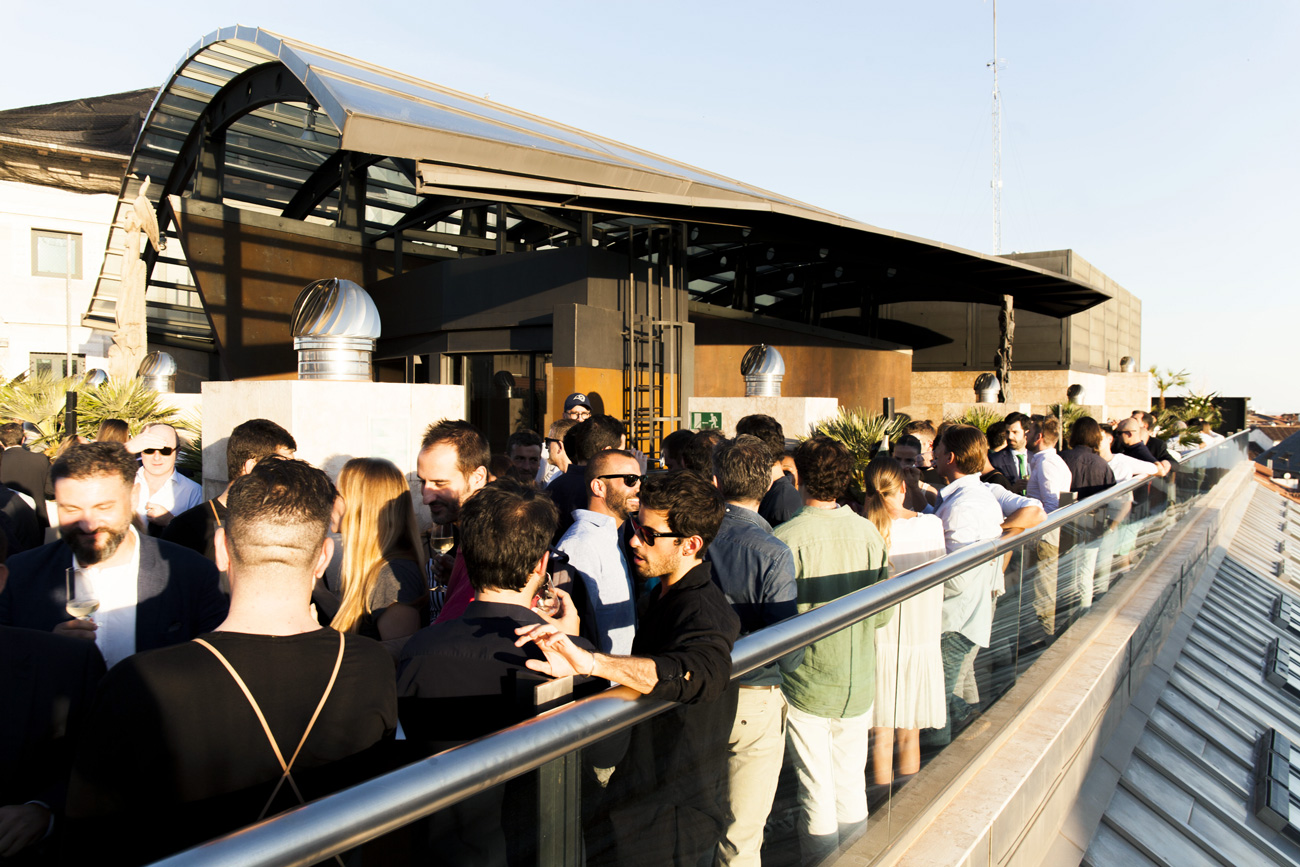 La Terraza del Urban , therefore, kicked off its summer season in style. You can visit from Monday to Sunday from 11.00 am to midnight or to 3.00 am depending on the day. Full opening hours available here.

We look forward to welcoming you up above Madrid!