One of the most iconic cities worldwide, sharpens our sense of sight and smell, enraptures us once again with an emblematic exhibition. Chistian Dior, the creator of “the flower women” created in 1947 a new perfume called “Miss Dior”. 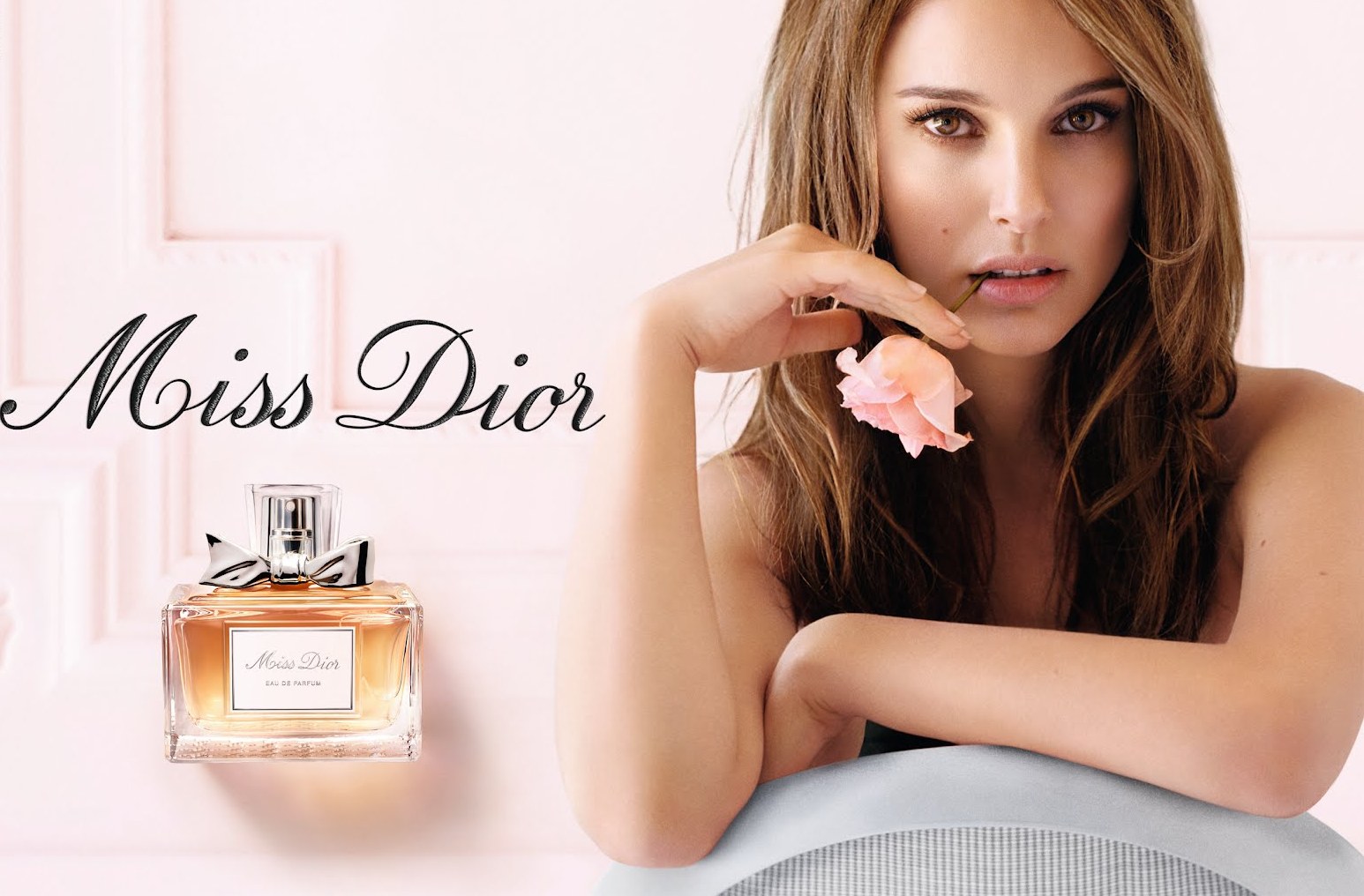 From March 22nd to April 4th, 2013, the National Galleries of the Grand Palais of Paris will be paying tribute to one of the most famous fragrances of the prestigious brand Christian Dior.

In 1947 the French designer created a new perfume “Miss Dior”, this fragrance, introduced during the postwar years the modernity and renovation that women needed. 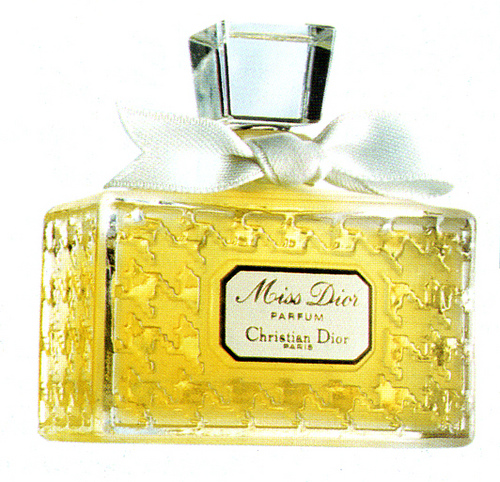 In 2013, sixty-six years later, Dior gives carte blanche to 20 female artists originating from all around the world who are inspired by the perfume to give wings to their creativity.

In the exhibition, unpublished works by Lee Bull, Joana Vascondelos, Carole Benzaken and even Liang Yuanwei will be unveiled.

An original and unifying exhibition concept, around a perfume that became part of the collective memory. 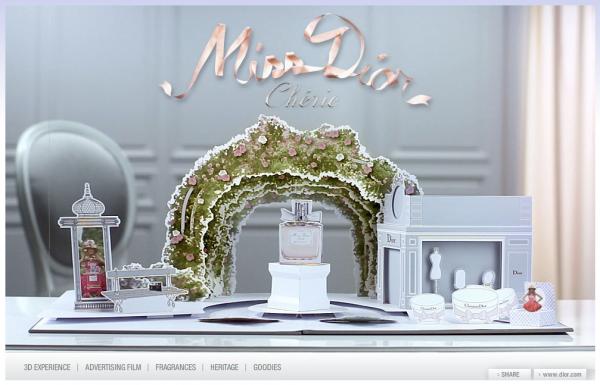