‘Rubens and His Legacy’

‘Rubens and His Legacy’

The Royal Academy of Arts in London’s Picadilly exhibition, ‘Rubens and His Legacy’ (opened until April 10th) sets out to tackle the particularly uncertain subject of Rubens’ influence on other artists: from his native Flanders to Spain, France and England and from his pupil Van Dyck to Cézanne via lots of painters of far less distinction. 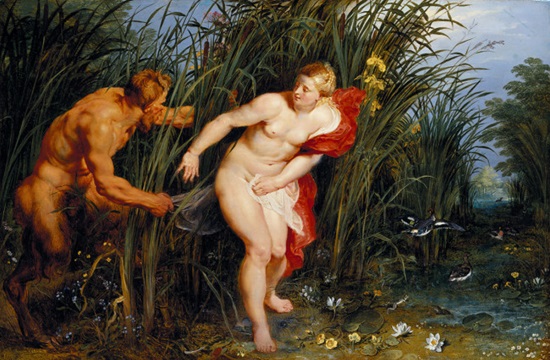 All critics agree that Rubens could do it all: from fat and thin ladies to noisy and silent scenes. He painted landscapes, portraits, altarpieces, mythologies, gentle scenes of love and poetic tranquility and violent scenes of hate or physical action. One might even agree that Rubens invented the disaster movie, the cast of thousands, the visceral and bloody fight-sequence… 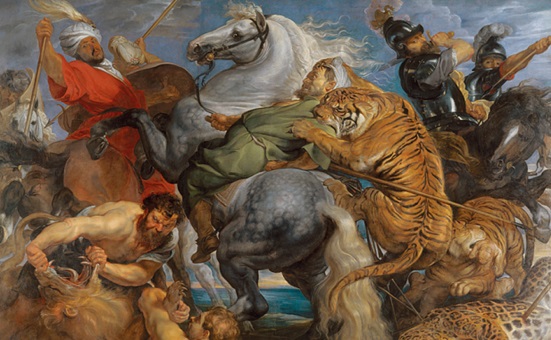 The problem is, according to some art critics, the way this new exhibition is presented. These critics say that ‘Rubens and His Legacy’ applies a simplistic theory and brings poor argument that Rubens is the fons et origo of almost everything painters have ever done. 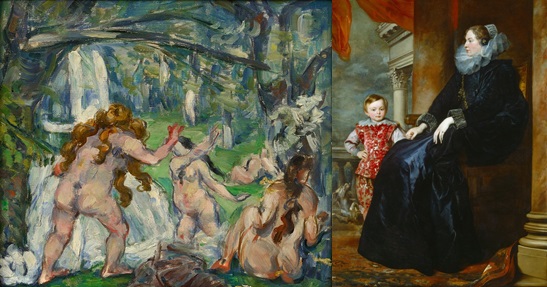 For instance and putting it the simplest of the ways: if British painter, Constable painted a rainbow it was thanks to the influence of Rubens, if Picasso, Cezanne or Van Dyke draw ladies in a certain way, again was because of Rubens. Even Andy Warhol’s Jackie Kennedy prints, which feel Rubensian in their obsession with sex and death and Britain’s representative at the Venice Biennale 2015, Sarah Lucas’ fried eggs and kebab on a table get a look in what Rubens did.

Lacking or not in giving us the key why we love Rubens, this is by far one of the top shows to see in London now. So visit it, be the judge yourself and let us know what you think, while you stay at The Caesar Hotel, which offers the Stay&Art package.

THE BEST TERRACES IN BARCELONA: COCKTAILS, FOOD, AND VIEWS