If you are planning a getaway and don’t know which destination to choose, today we give you seven good reasons to visit Paris. The purpose of your trip is unimportant as any excuse is perfect for letting yourself fall in love with the French capital. If you have never been, make a note of all these places, and if you have already visited the City of Light, we are sure you’ll want to do it again.

Paris, the city of love

Each year, more than 14 million tourists decide to visit Paris, attracted by its magnificent monuments, its historical streets and its grand avenues. As well as being one of the most renowned capitals for gastronomy in the world, Paris seduces its visitors with its atmosphere bursting with romance and luxury.

See the impressive Eiffel tower, wander along the almost 2 km-long Champs-Élysées, enjoy a cabaret show at the Moulin Rouge or take a walk through the bohemian Montmartre district. These are some of the things that make Paris a unique city. An enchanting city to lose yourself in and live your own fairy tale.

Not to be missed

1.Art at The Louvre : If you are an art lover, Paris is home to some of the most famous works in history. You could spend days viewing everything in this museum—opened in 1793—the most visited museum in the world.

Its impressive glass pyramid is one of the most iconic symbols of Paris. Transparent architecture designed to start your compulsory rendezvous with Leonardo da Vinci’s Mona Lisa (La Gioconda) and her enigmatic smile, or the Venus de Milo, amongst many other works of art.

2.Admire Notre-Dame: On the Île de la Cité is one of the oldest French Gothic cathedrals in the world. Its two towers of more than 70 metres in height have inspired novels as well known as The Hunchback of Notre-Dame by Victor Hugo. Its unsettling gargoyles can be seen close up, and also the bell tower where the legendary hunchback lived. It is a building brimming with history, the witness of such important celebrations as the coronation of Henry VI of England.

3.Watch the night fall from Montmartre: If you are going to visit Paris, remember that there is nothing better than seeing the last rays of the sun lighting up the rooftops of its houses. Watching it from the Sacré-Coeur is an authentic festival of light and colour, one of those moments in life that you shouldn’t wait to be told about by others.

Serenaded by musicians playing on the steps, creating a magical atmosphere, the spectacle is accompanied by moving songs that will give you goosebumps. We are on the top of the hill of Montmartre, the highest point in the city that offers the best views of Paris. And descending along its streets we can take a trip through this unique and bohemian neighbourhood known as the Artists’ Quarter, with the legendary Moulin Rouge cabaret. 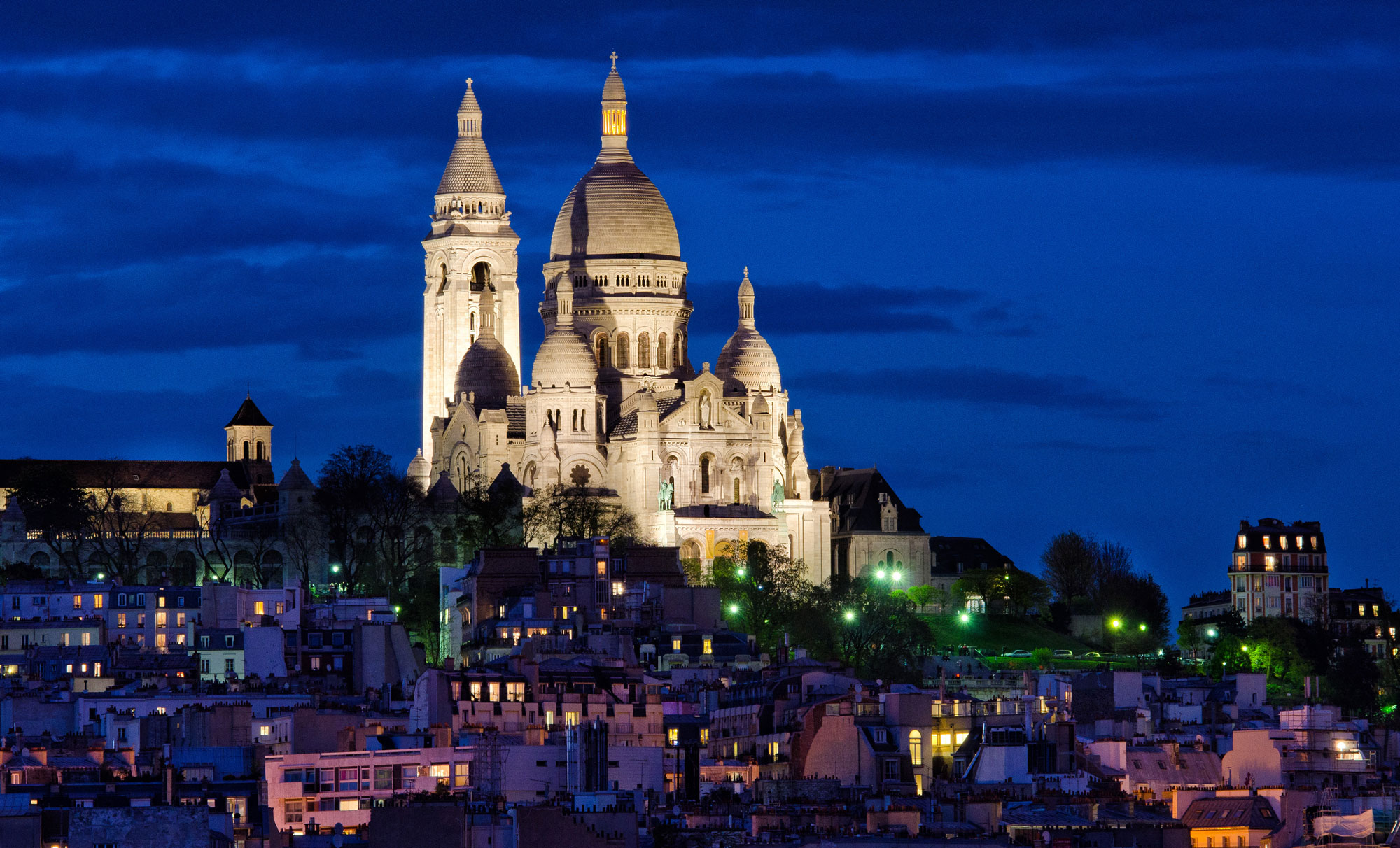 4.Wander along the Champs-Élysées: What is considered to be the most handsome avenue in the world invites you to take the most beautiful walk in Paris. Two kilometres of a route that starts at the Arc de Triomphe and ends in the Place de la Concorde. In the first part we are surrounded by gardens and majestic buildings such as the Grand Palais and the Petit Palais, and in the second part we can lose ourselves amongst department stores and luxury shops.

5.Take a photo with the Eiffel Tower in the background: Whether you are a lover of social media or not, you must have a photo in front of the most visited monument in the world. More than 7 million tourists are attracted by its more than 300 metre-height and its imposing iron structure. Standing on the banks of the Seine since 1889, this symbol of the Industrial Revolution has long been France’s most universal icon. 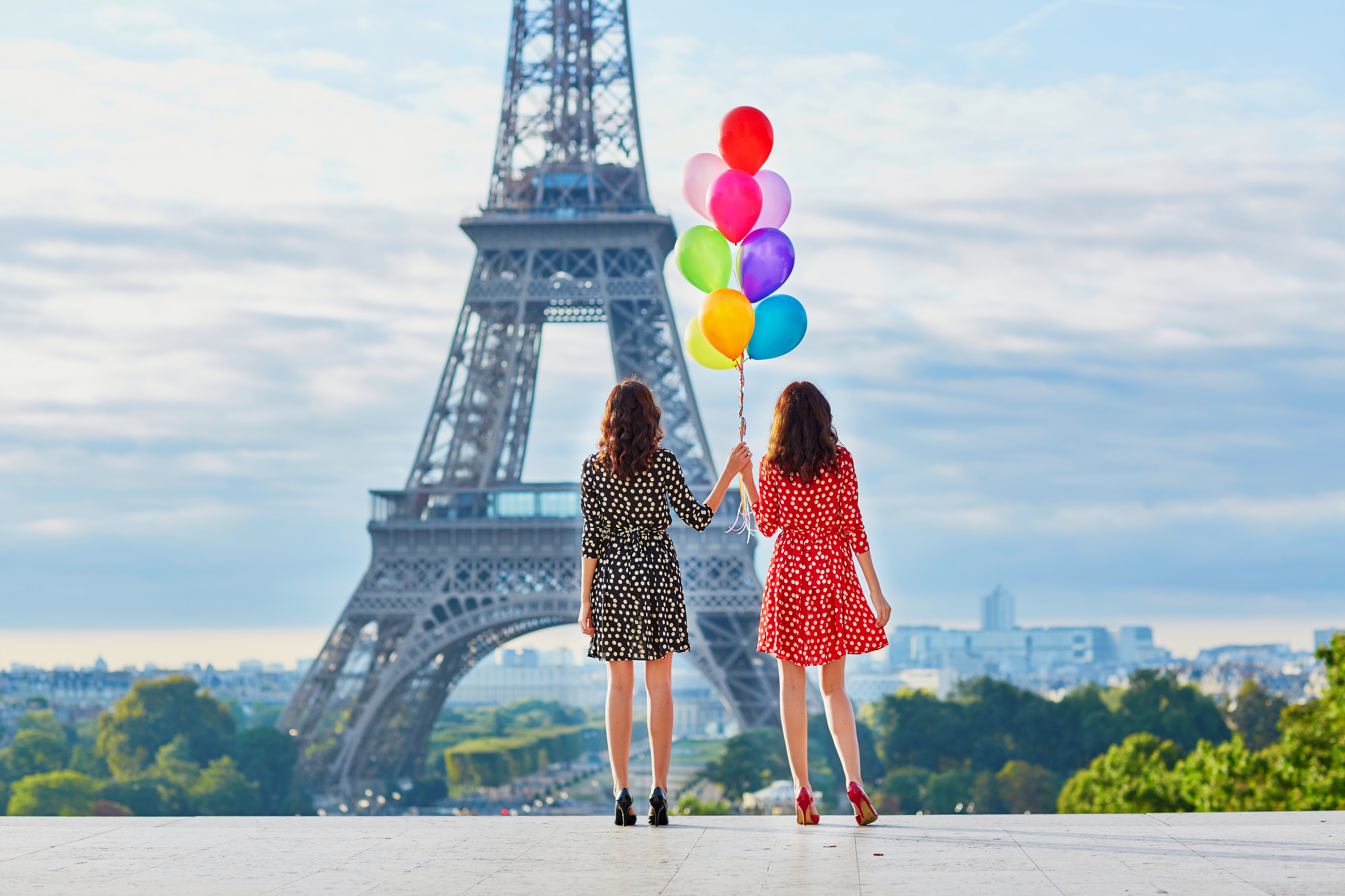 6.See the views from the Seine: Discovering Paris from the Seine offers you a unique perspective. This river that bathes the French capital is intricately linked with the city. In 1991, UNESCO declared the banks of the Seine a World Heritage Site. Just one more reason not to miss this ‘spectacle’ that the city of Paris offers by both day and night.

7.Sleep in a bank’s head office: Did you know that Paris is the only city where you can sleep in a bank? The Hotel Banke, one of the Derby Hotels Collection, is located in an old bank dating back to the start of the 20th century. Stay in this majestic building that houses not only architectural jewels such as a glass cupola, but also a major art collection belonging to cultures from around the world. It is located in the very heart of the Opéra district, one of the most commercial and luxurious zones in Paris, surrounded by many other impressive monuments. 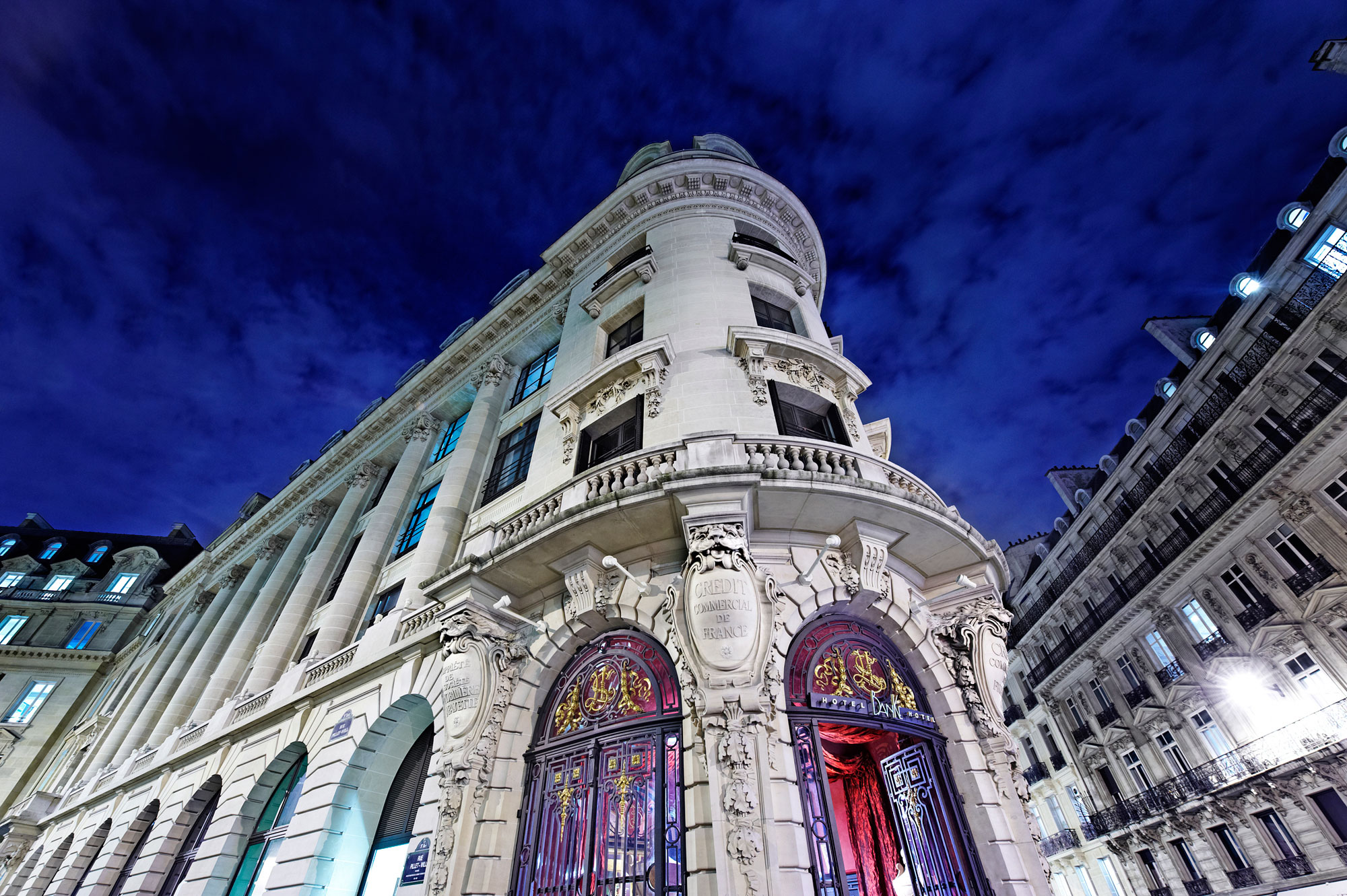 There are innumerable reasons why you should go to this wonderful city, but we think that these are sufficient to pay a visit to Paris, don’t you?