We have once again started the summer season in style with our traditional party at the La Terraza del Claris. This year’s event was even more special than ever, however, as in addition to heralding the arrival of summer, we were also celebrating the hotel’s 25th anniversary, the opening of which coincided with the 1992 Olympics.

[You can find all photos of the event here] 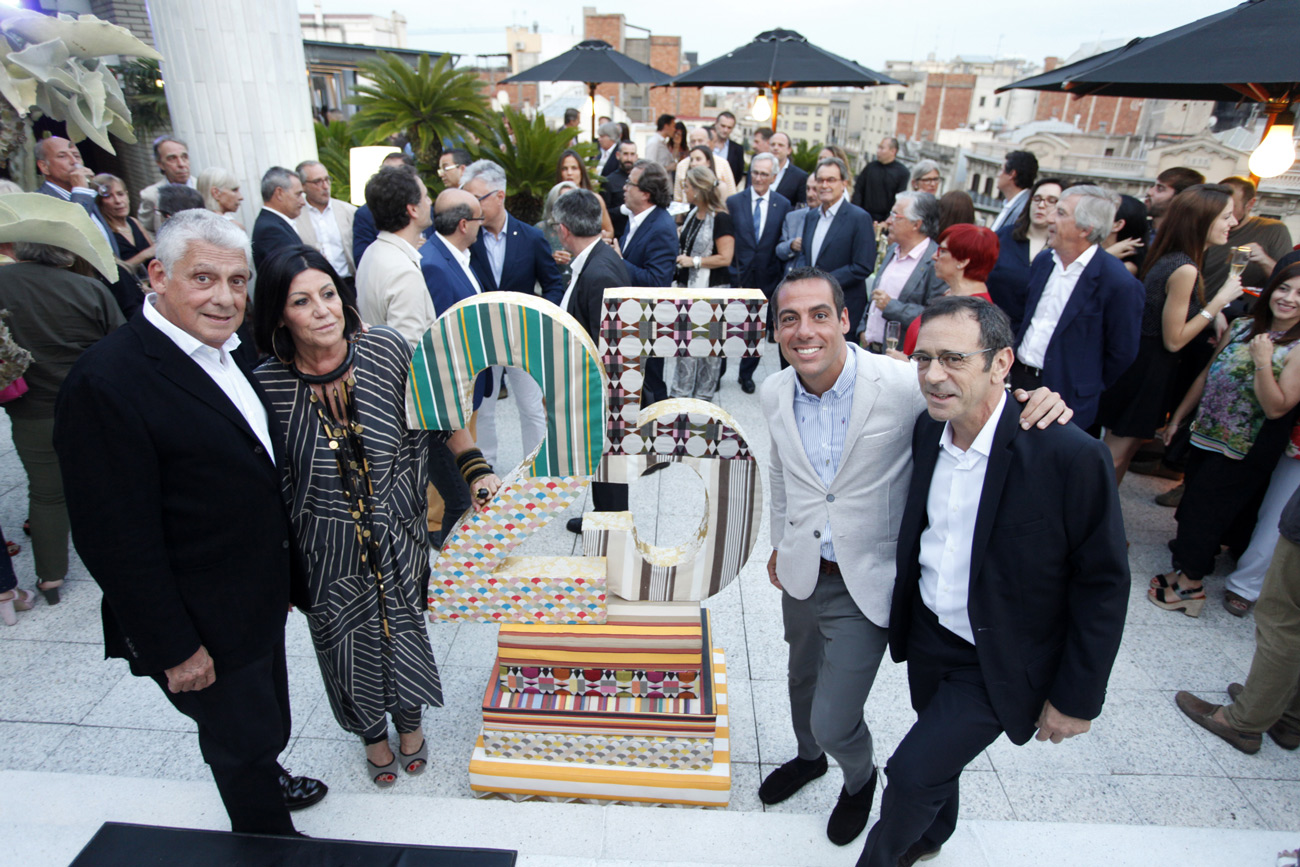 The party at La Terraza del Claris, a pioneer with regard to opening to the public, welcomed around 600 guests representing the social, political and business fabric of Barcelona.

Nobody wanted to miss the opening party of the season or the 25th anniversary celebrations. Guests were able to pose for pictures alongside the special cake, topped with a number 25, that formed the centrepiece of the terrace decorations. 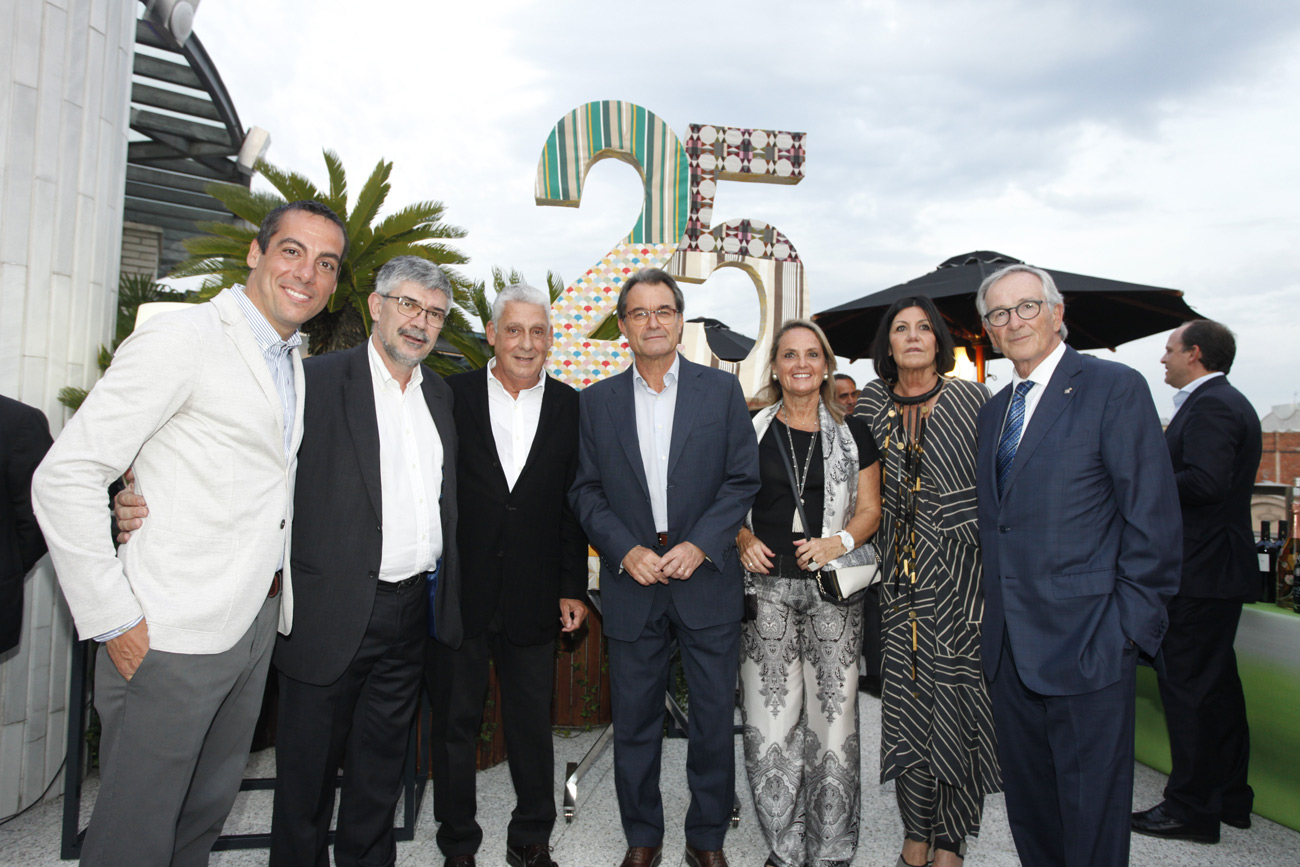 Party-goers were treated to an exceptional setting with decor inspired by the terrace plants and its vertical garden featuring touches of gold, black and white. Large transparent vases, filled with greenery and floral colours, adorned the buffet tables. 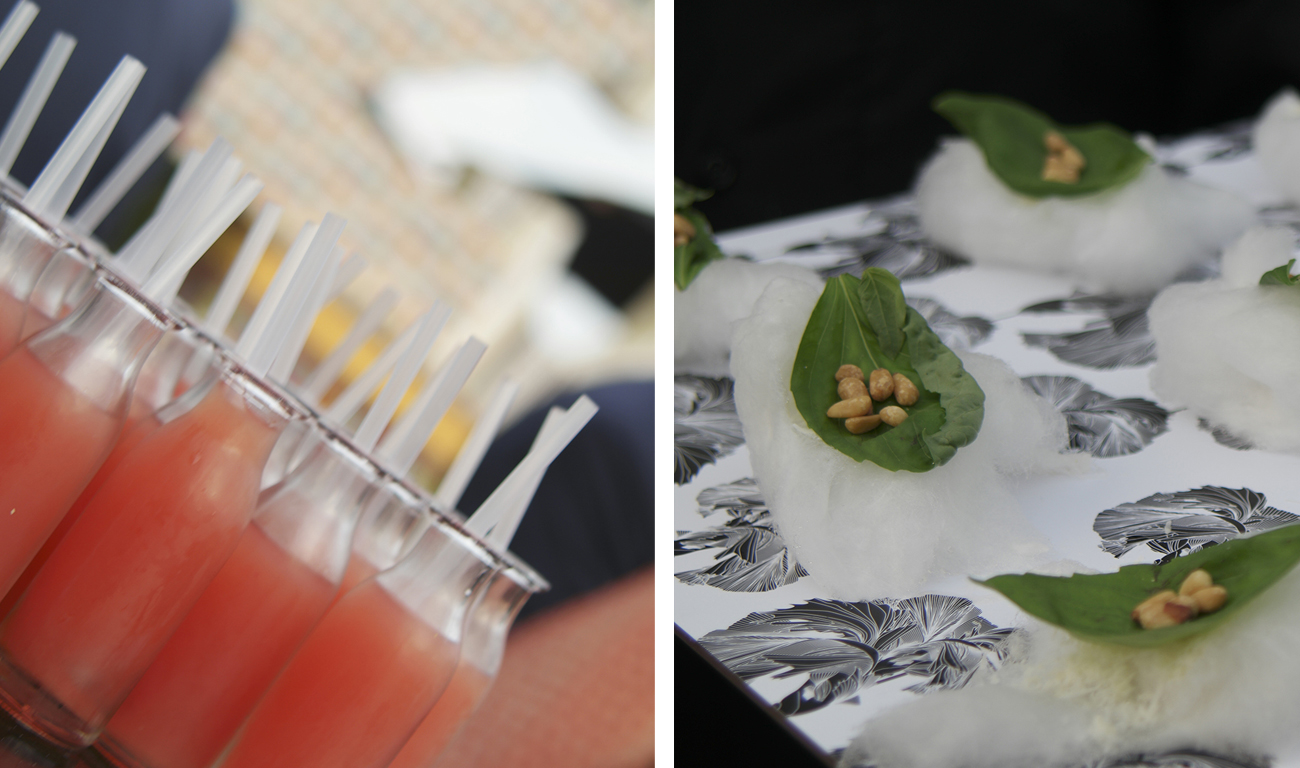 Live music added to the party atmosphere and guests were able to sample the latest gastronomic experience developed for the La Terraza del Claris restaurant by chef Aurelio Morales. A selection of refreshing detox juices, followed by prawns in tiger’s milk, gorgonzola cones, red tuna tataki with hijiki and soy mayonnaise, gin and tonic lollipops, pesto clouds and Baileys-ratafia cocktails were just some of the dishes served at the party. The menu also included exquisite dim sum created by the Mr. Kao restaurant, which opened at the Hotel Claris in 2015.

Guests were also able to sample, among other things, a selection of gin and tonics and Perrier-Jouët champagne. 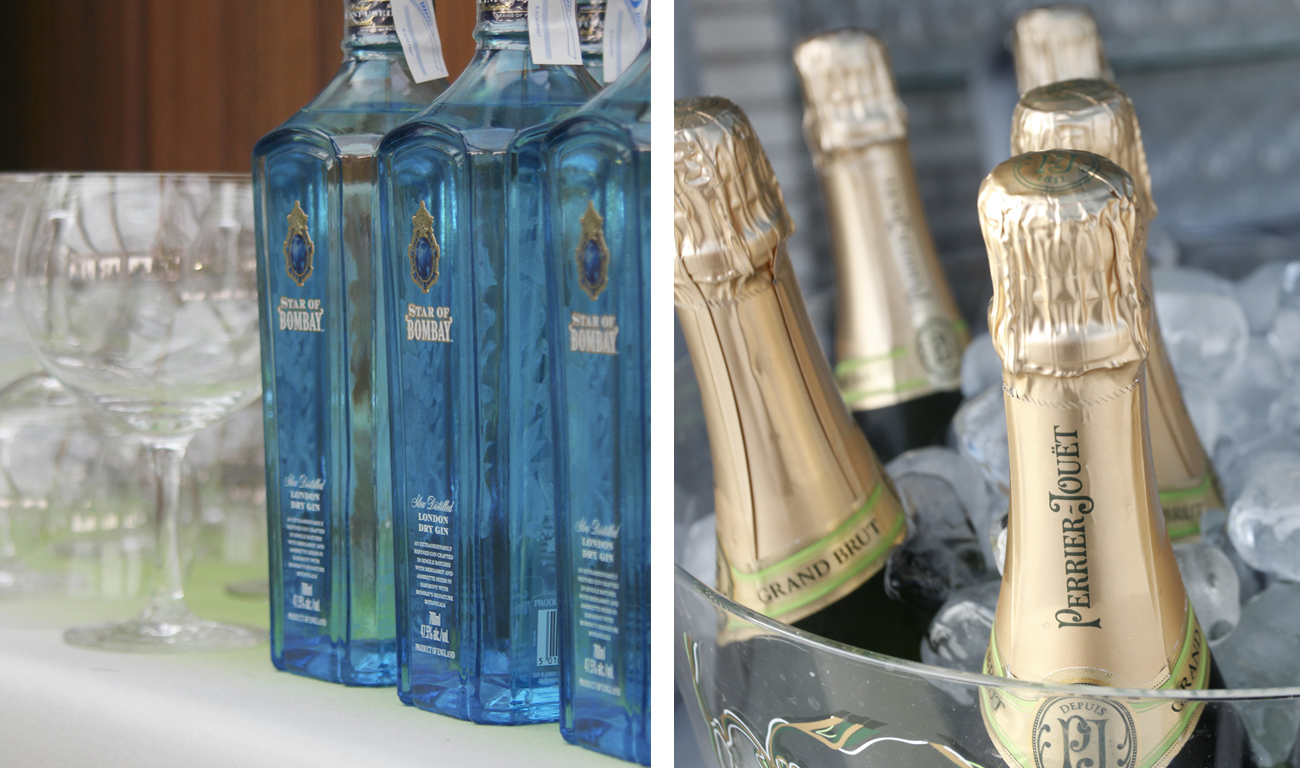 Party photos capturing the occasion can be found on our official Facebook page. 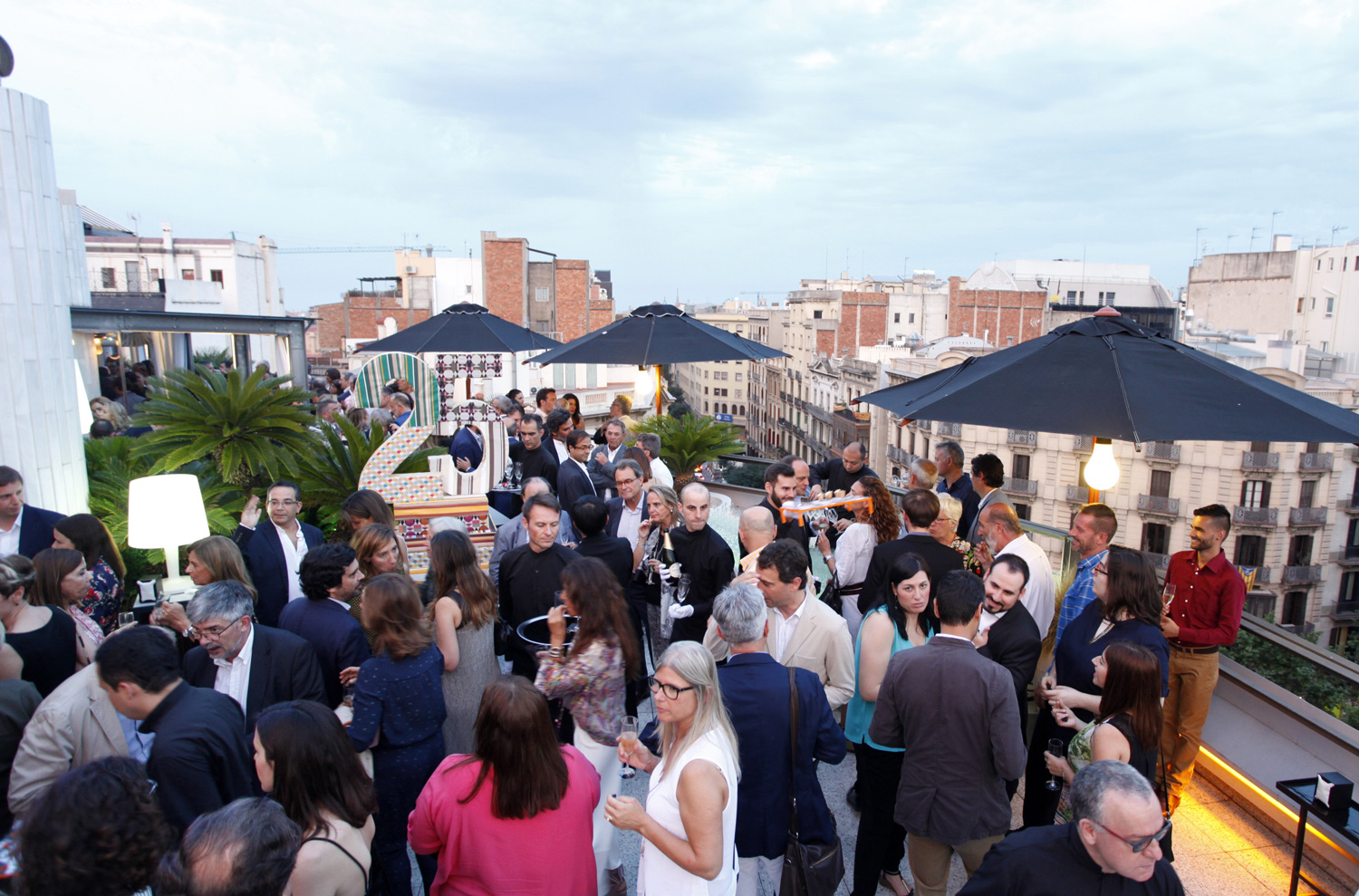 It is an ideal and versatile space, both for an after-work drink with friends and for a romantic candlelit dinner. With the arrival of the warm weather, summer evenings will feature live music and DJ sessions, providing a unique atmosphere.

In addition, La Terraza offers guests and visitors the opportunity to enjoy spectacular views of the city and an extensive menu of drinks and signature cuisine on the top floor of the Hotel Claris. 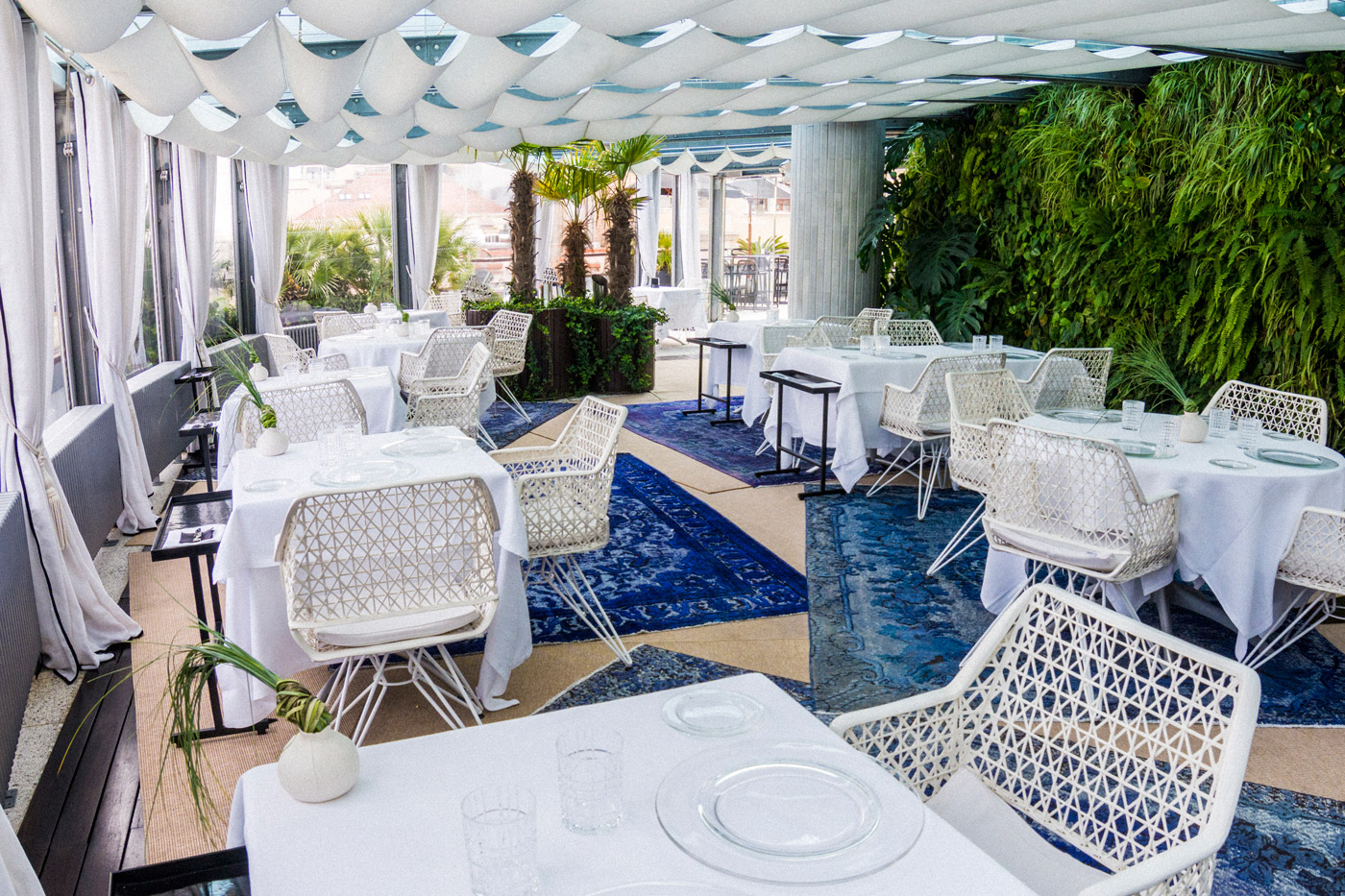 We look forward to welcoming you in one of Barcelona’s high spots!