Baywater, London saw the celebration of The Caesar Hotel’s, part of Derby Hotels Collection, 10th anniversary in London, which was condecorated through a joint event with the London Spanish Film Festival, also celebrating its first decade in the British capital. The event was attended by members of the cinema and tourism industries, including Spanish actress Judith Diakhate, British actor and producer Michael Robinson amongts other actors, along with London Spanish Film Festival director Joana Granero and Lee Meville, Director of The Caesar. It was a night full of glamour, tapas and history, all under the same roof! 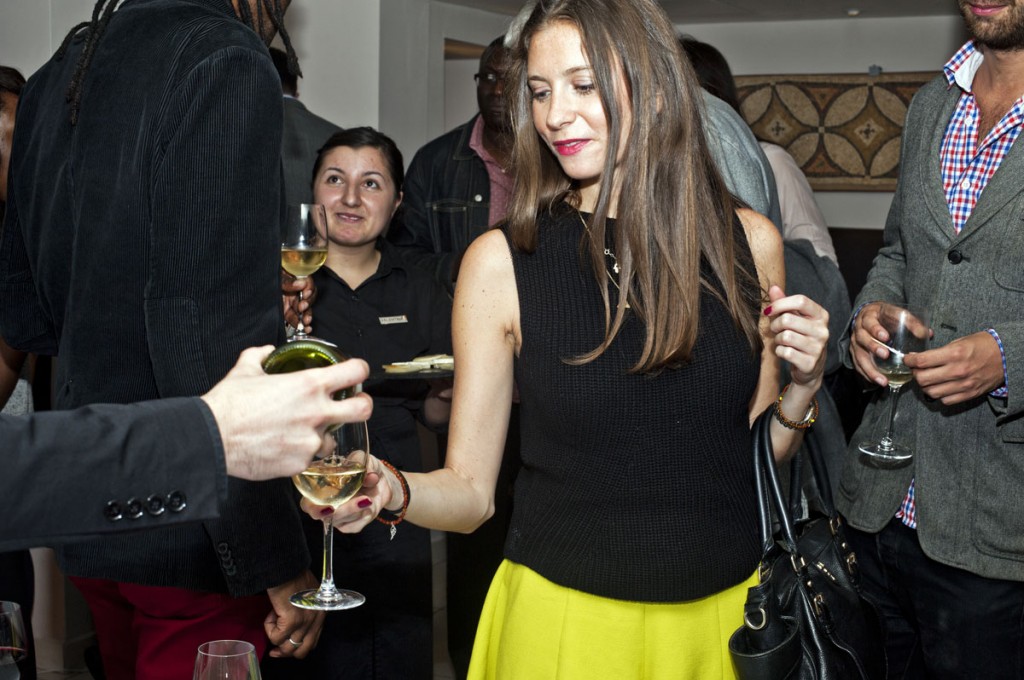 Attendees arrived on the hotel in the early evening to be greeted by the stunning historical mosaics exhibited in the lobby and enjoyed a cocktail party until late in the evening, which included a Hollywood-style photocall, Spanish snacks and drinks.

During the event, there was an unique opportunity to have a guided tour around the hotel’s historical collection of Roman and Syrian mosaics, some dating as far back as 5 D.C. This blend on arts, history and luxury is a distinct signature in all Derby Hotels Collections, with The Caesar Hotel having Roman art as it’s trademark. The Caesar is based in a neighbourhood that is no strager to arts, having seen Peter Pan author James Barrie, actress Kiera Knightly and musician Sting, among other notable Londoners. 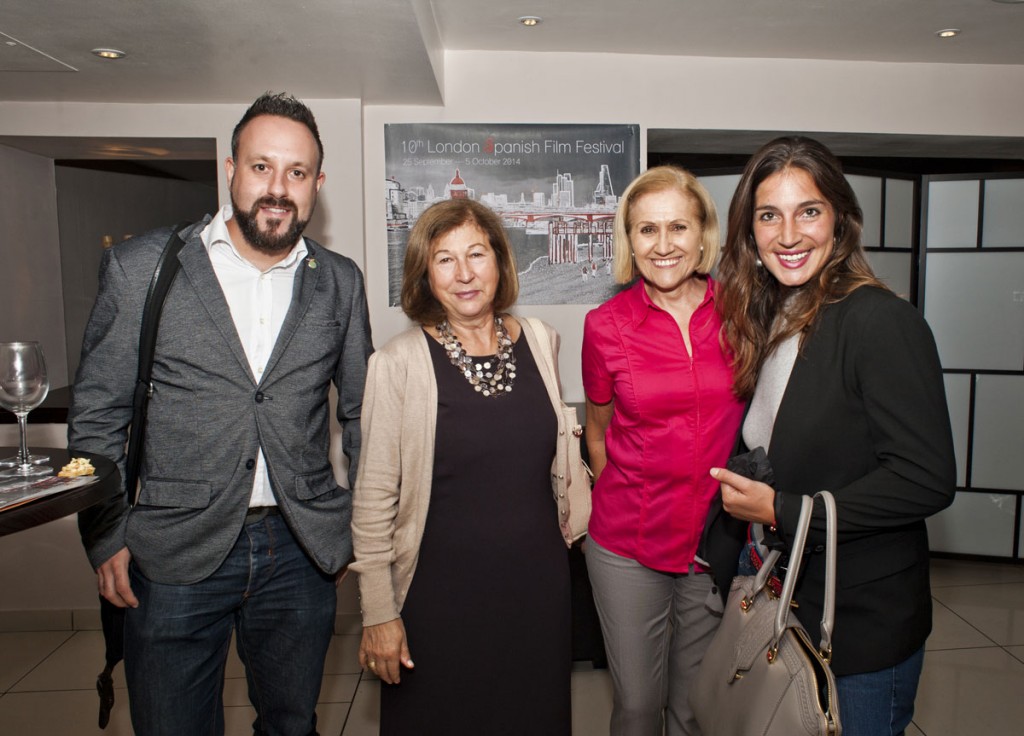 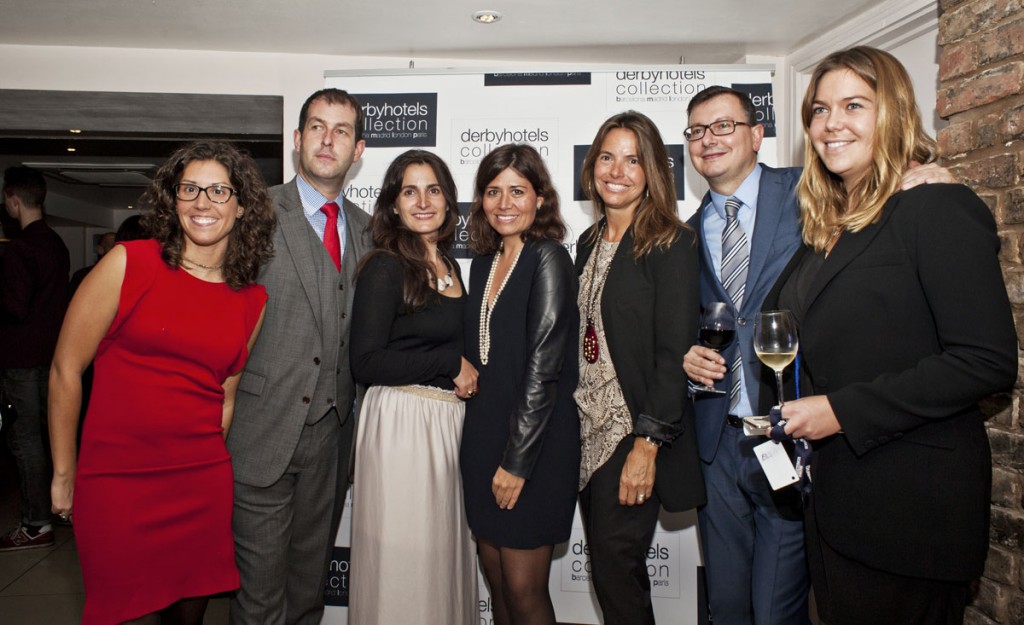 So, why not feel like a movie star and book you holidays in a BAFTA-worthy hotel? The Caesar Hotel is a Member of WorldHotels and a Visit England Silver Award winner.

Enjoy a stay in a hotel where art, luxury and comfort meet, explore the Mediterranean flavours of XO Restaurant or just enjoy a relaxing cocktail in XO Bar after your busy day in exciting London.

Make a reservation today and we will take care of the rest!