Tutankhamun. History of a discovery

Tutankhamun. History of a discovery

Today we would like to talk about one of the most interesting exhibits that embraces the Egyptian Museum of Barcelona, an entity that has a close relationship with Derby Hotels Collection through its president and founder, Mr Jordi Clos.

“Tutankhamun. Story of a discovery “pays tribute to one of the most authentic archaeological adventures in history. The Egyptian Museum of Barcelona proposes an “expedition” to get to know its protagonists, their working methods or the media impact generated by the discovery of the tomb of the king-boy.

In addition to this temporary exhibition, which will be open until May 31, some other interesting activities will be held: guided tours, debates, workshops for children, or even a trip to visit the excavation site. Directed by the curator, Luis Manuel Gonzálvez, we can discover many pieces of the Clos Archaeological Foundation which, until now, had not been exposed. A reproduction of the tomb itself and a model of the excavation will help us get in position. We also find a selection of fifty photographs of the tomb of Tutankhamun and  fragments of the excavation diary by Howard Carter. 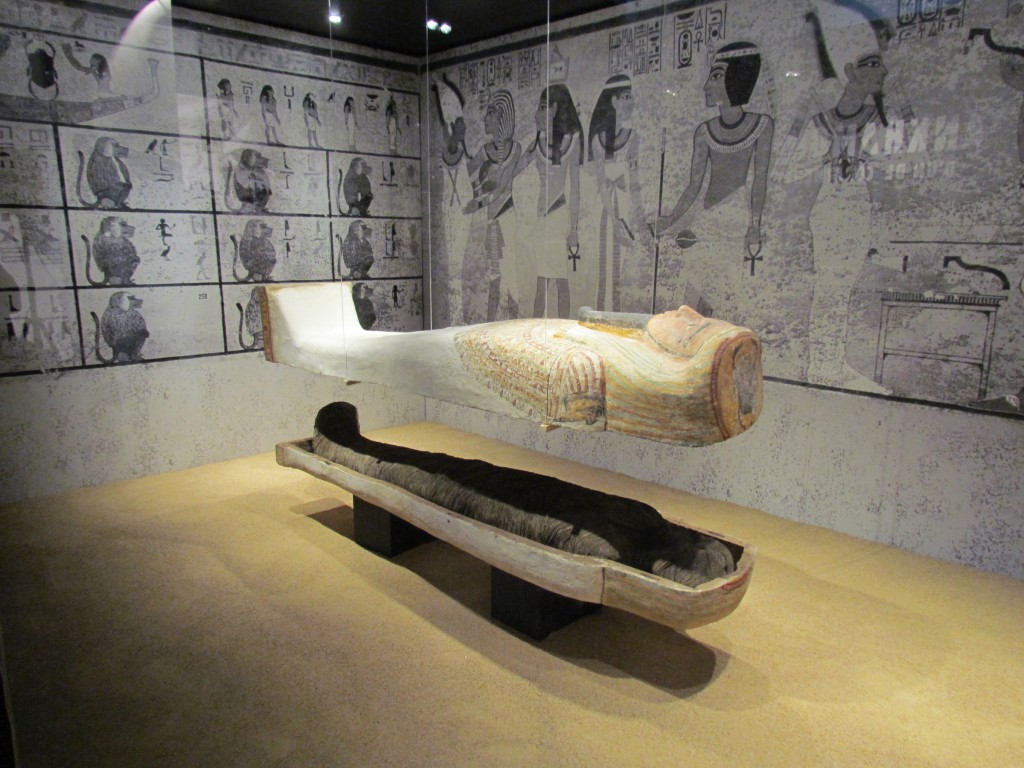 In addition, the exhibition features an augmented reality app for smartphones and tablets that allow you to interact with objects and images of the sample.

This exhibition is held to commemorate the 90th anniversary of the discovery by Howard Carter and his patron Lord Carnarvon which still continues to generate so much controversy. In fact, the “curse of Tutankhamun” deserves its own chapter in the sample in the Egyptian Museum. Moreover, it is one of the topics discussed on 24 January by the President of the Clos Archaeological Foundation, Mr Jordi Clos and Marta Villanueva, expert of Egyptian Museum of Barcelona in one of the conferences that are linked to the exposure. 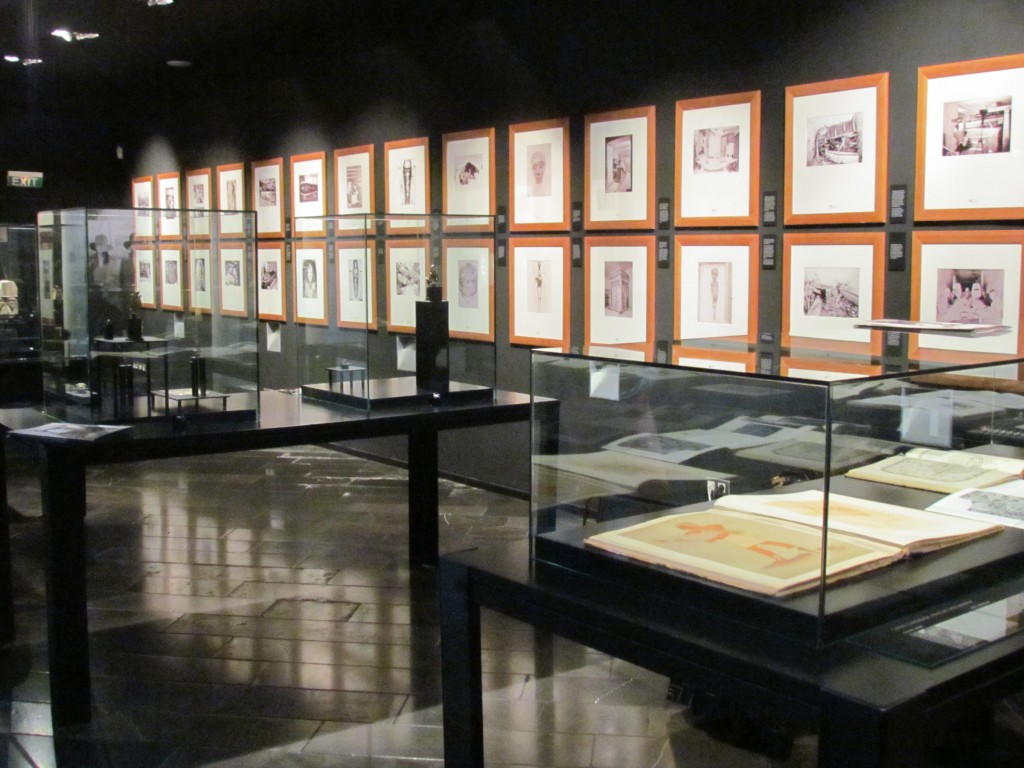