Paris is the city of love and art. If you travel to Paris there are some essential museums to visit, and we are going to list some of them.

Housed in the Louvre Palace, it was originally a fortified castle in 1190 and became home of many kings afterwards. Inaugurated in 1793, it’s the largest French museum and still the most visited worldwide. There are around 38 000 objects exhibited among 8 departments representing paintings, Greek, Etruscan, and Roman Antiquities, Near Eastern Antiquities, Sculptures, Arts Objects, Islamic Art, and Graphic Arts from the Middle-Ages to 1848. Among these works of arts, we find the Venus of Milo, the Liberty guiding the people from Eugène Delacroix, or nor Da Vinci’s famous Mona Lisa. Since 1989, a glass pyramid has been built in front of the entrance in the Cour Napoleon.

Located in a former station, it was inaugurated in 1986 and hosts art collections from 1848 to 1914. It is well known across the world for its world largest impressionist and post-impressionist’s collection. Visitors have the opportunity to admire Manet’s Lunch on the Grass, Dance at Le Moulin de la Galette of Renoir, or nor The Origin of the World of Courbet. Certainly the Orsay Museum is one of the essential museums to visit. 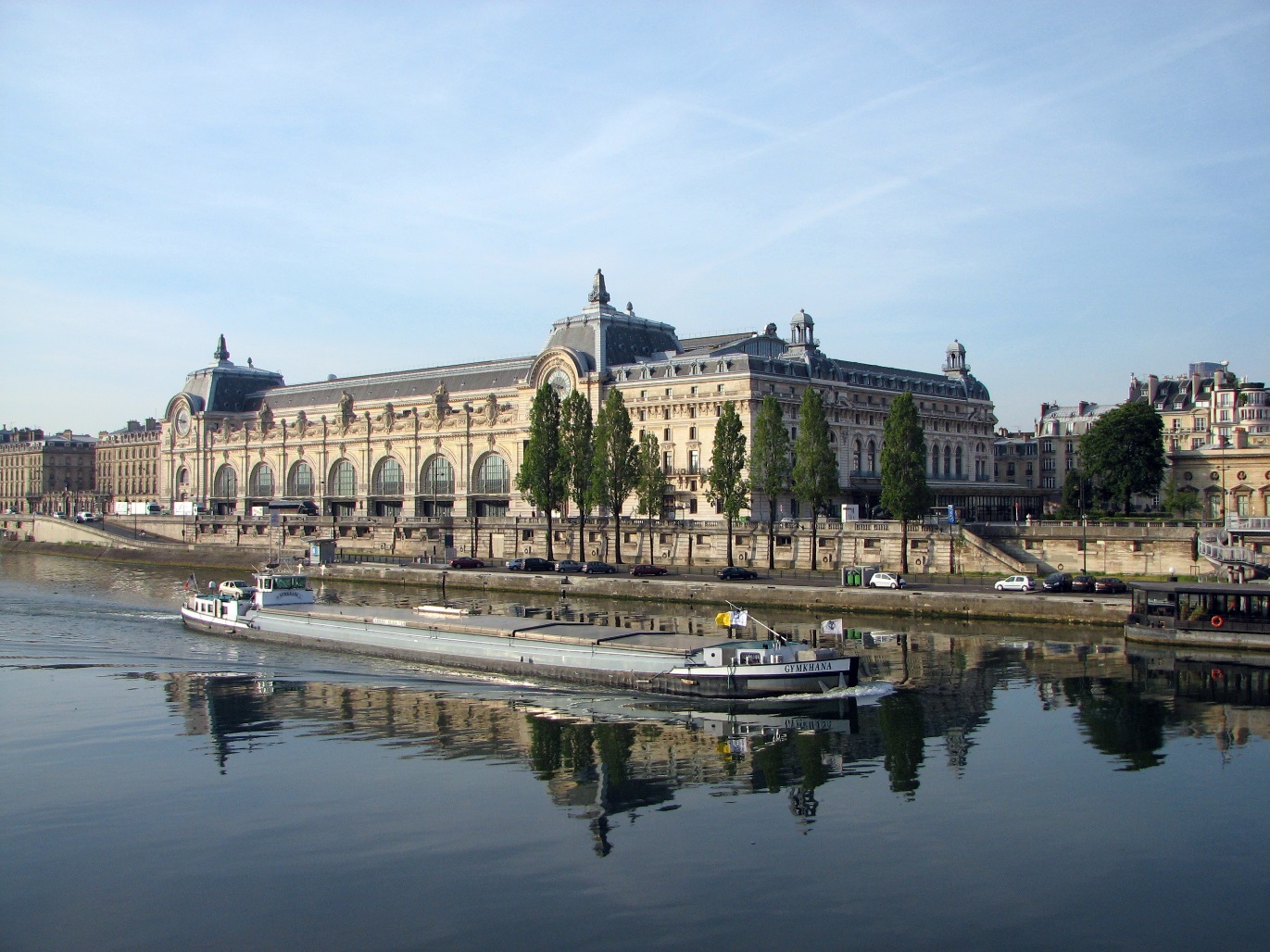 The National Museum of Natural History

Founded in 1793, it replaced the Royal Garden of Medicinal Plants created in 1635. It’s dedicated to the research and dissemination of life, earth, and human sciences. It studies interaction between nature and mankind. It includes 12 sites in France and its historical site of Paris contains among others The Plant Garden, a menagerie – one of the oldest in the world – and The Grand Gallery of Evolution that counts around 7000 naturalized specimens!

Situated near the Eiffel Tower and realized by the famous architect Jean Nouvel, it was inaugurated in 2006. The museum is dedicated to the Arts and Civilizations of Africa, Asia, Oceania, and Americas. It houses 300 000 works like photographs, sculptures, textiles, or nor masks. It forms part of the 4 biggest Parisian museums and figures among the world most frequented museums in its field. 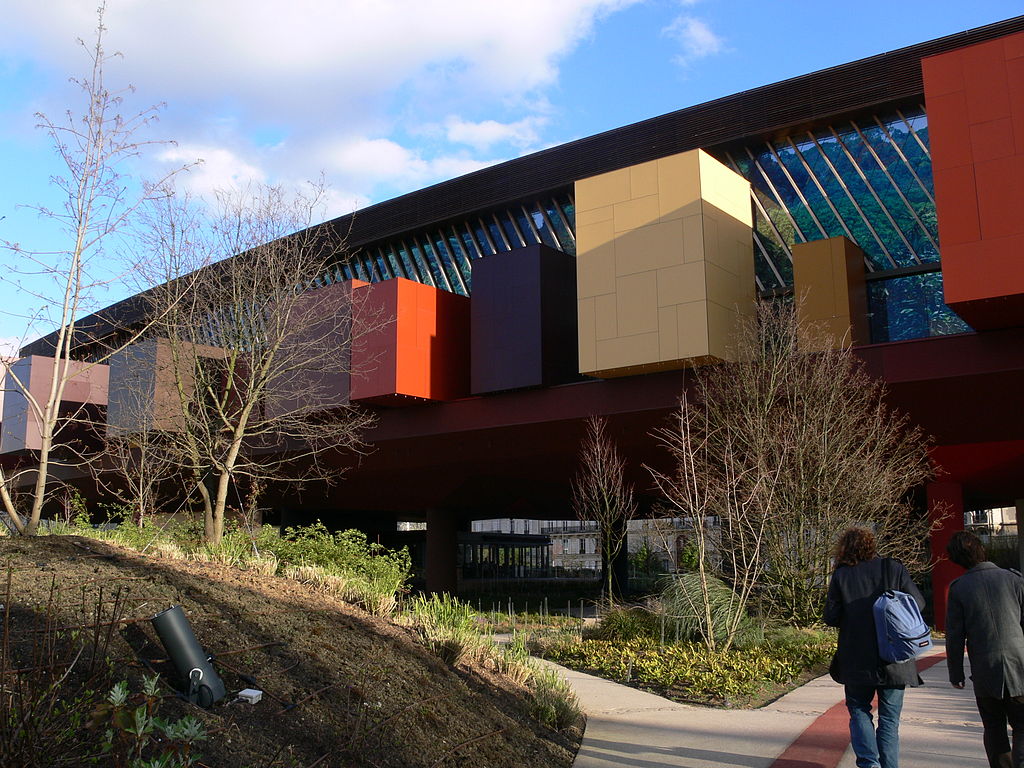 Inaugurated in 1882, it’s a private museum that includes 200 personalities’ wax statues, as well as France History scenes. Its origin dates back to the XVIIth century when people used to expose a wax representation of the royal dead personality following his death. At the 19th century, Arthur Meyer, a newspaper owner, appealed Alfred Grévin to illustrate with sculptures the caricatures of his newspaper. 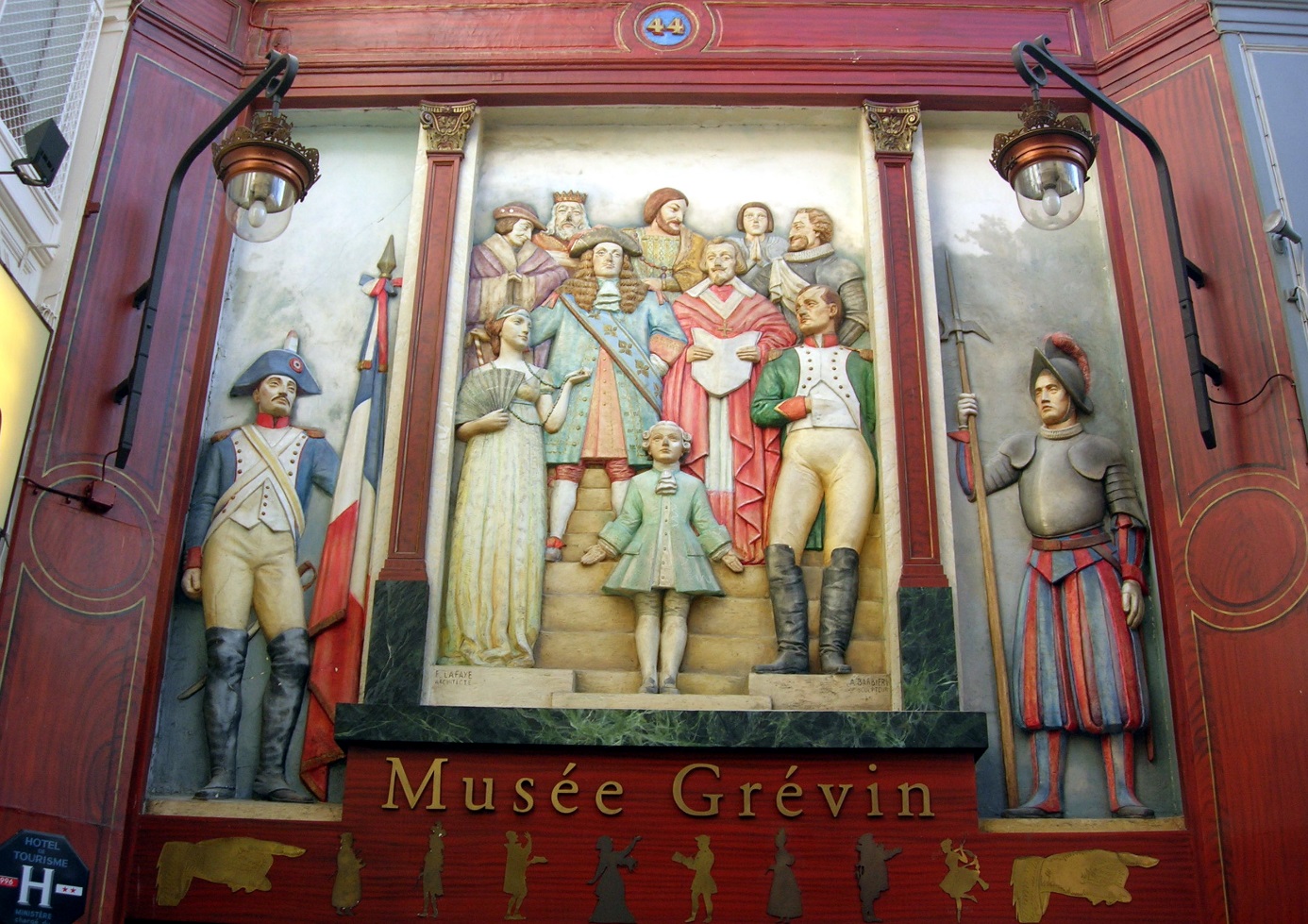