An exhibition dedicated to Sandro Botticelli has opened in London looking at how the 15th century Italian painter influenced artists and designers through the ages.

Botticelli Reimagined is the largest exhibition of Botticelli paintings and drawings ever held in Britain, according to London’s Victoria & Albert (V&A) museum. The display features more than 50 Botticelli works and explores how others have reinterpreted the Florentine painter’s art, from the Pre-Raphaelites to today’s artists like this piece below by  American photographer David LaChapelle. 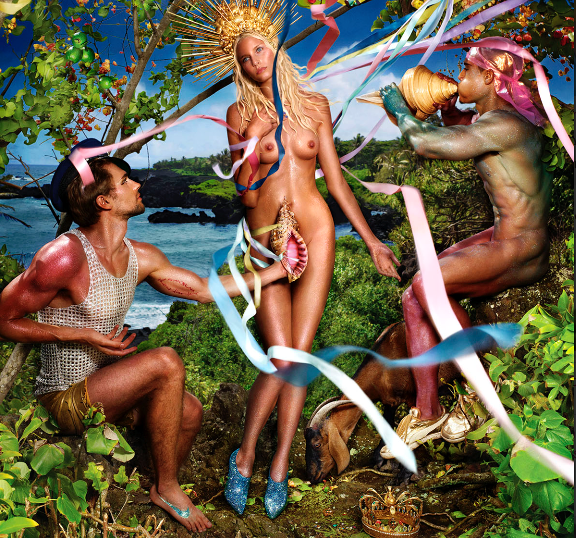 Botticelli (1445-1510) is famed today for his Venus paintings, particularly The Birth of Venus, in which the blonde, nude goddess stands on a scallop shell. 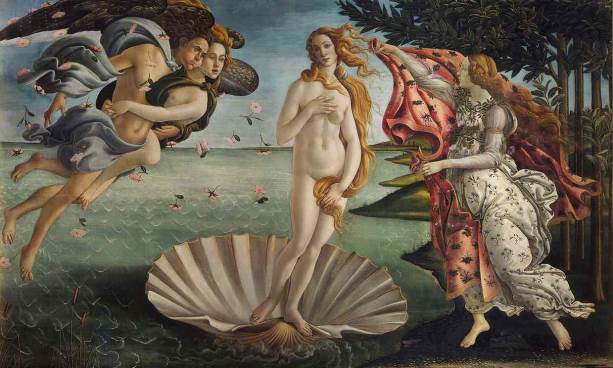 Botticelli’s The Birth of Venus has been reproduced and interpreted by many artists from as far as Brazil to Japan as shown in this exhibition. 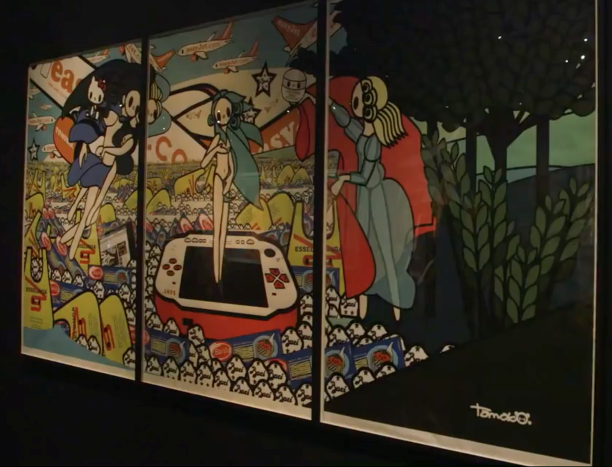 The V&A show is divided into three areas: Global, Modern, Contemporary looks at the influence of The Birth of Venus, which remains in Florence’s Uffizi Gallery, and features works by artists Andy Warhol and Yin Xin, photographer David LaChapelle and outfits by Italian designer brand Dolce & Gabbana. 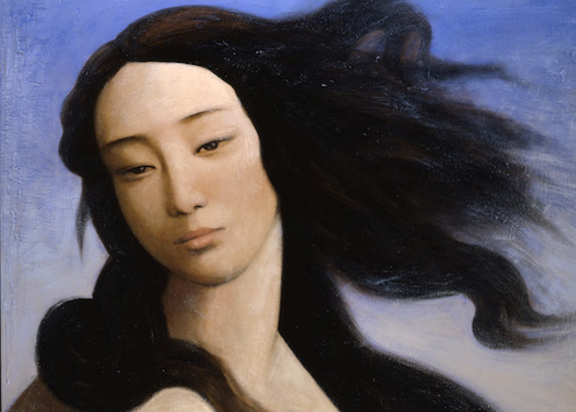 The second part of the exhibition, Rediscovery, explores Botticelli’s influence on the Pre-Raphaelites in the mid-19th century with works by William Morris and Dante Gabriel Rossetti among others, like this one below. 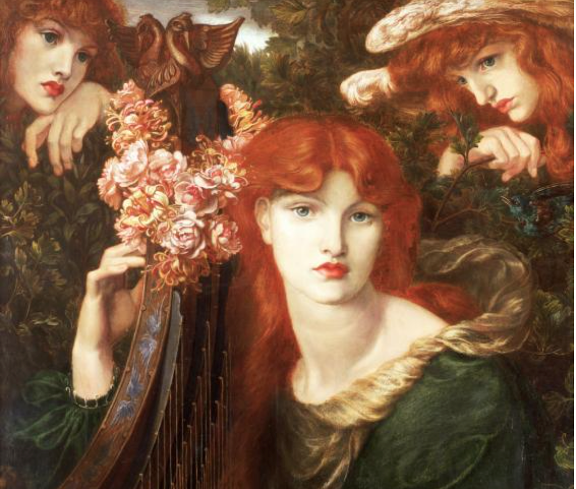 As for the final section of the show, Botticelli in his Own Time, displays the painter’s own works, including pieces such as The Mystic Nativity and Pallas and the Centaur” as below. 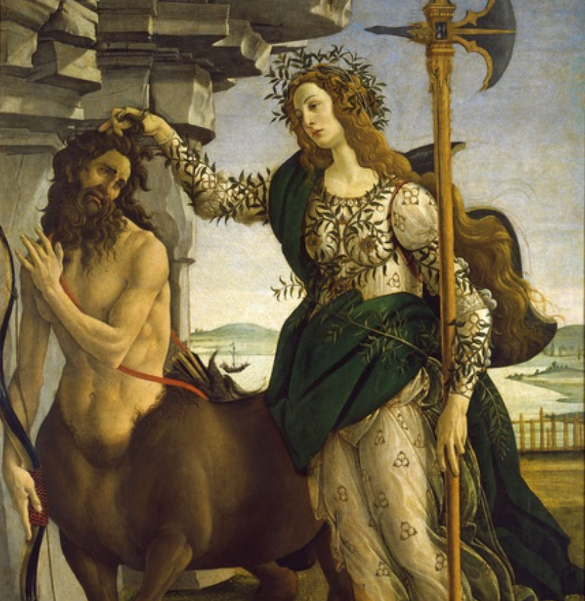 Botticelli Reimagined exhibition is on at Victoria&Albert museum in London until March 3 July and a perfect place to stay whilst visiting the British capital and attending this magnificent exhibition is boutique hotel The Caesar 4*. Located in front of Hyde Park and within walking distance of Oxford Street and Notting Hill shopping areas, The Caesar is a tranquil oasis to unwind and enjoy its fascinating original Roman mosaics.