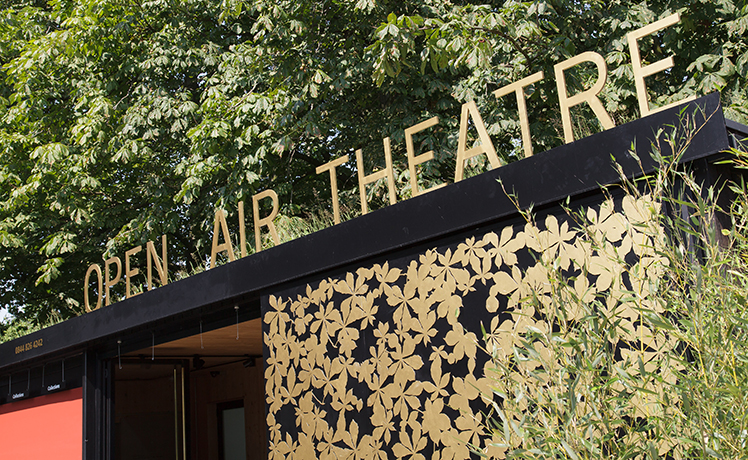 A mainstay of summer plays in London’s Regent Park Open Air Theatre opens its doors for its annual 15-week season.

This theatre located in one of the major parks in London has one of the largest auditoriums in the city and it is the oldest, professional, permanent outdoor theatre in Britain, which is attended every year by over 130,000.

This season opens with Michael Morpurgo’s Running Wild in an adaptation by Samuel Adamson. This story from the writer of the international phenomenon War Horse, includes spectacular puppetry and a cast of 40 in the largest scale production ever to be staged at Regent’s Park Open Air Theatre.

Running Wild will run from May 13 to June 12 and will be followed by Henry V, a history play by William Shakespeare. This production directed by renowned Robert Hastie, who recently enjoyed great success with Splendour by Abi Morgan and My Night With Reg, is part of celebrating Shakespeare’s creative influence in national and global culture in the 400th anniversary of his death. 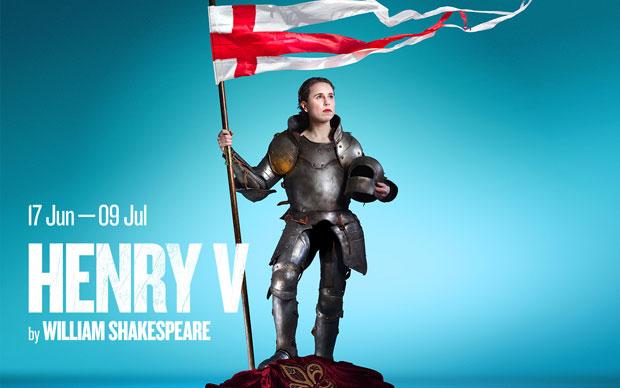 The third production in the season will be Jesus Christ Superstar, while the finale will be the classic Jane Austen’s Pride and Prejudice, returning to the theatre on September 2 after sell-out success three years ago. 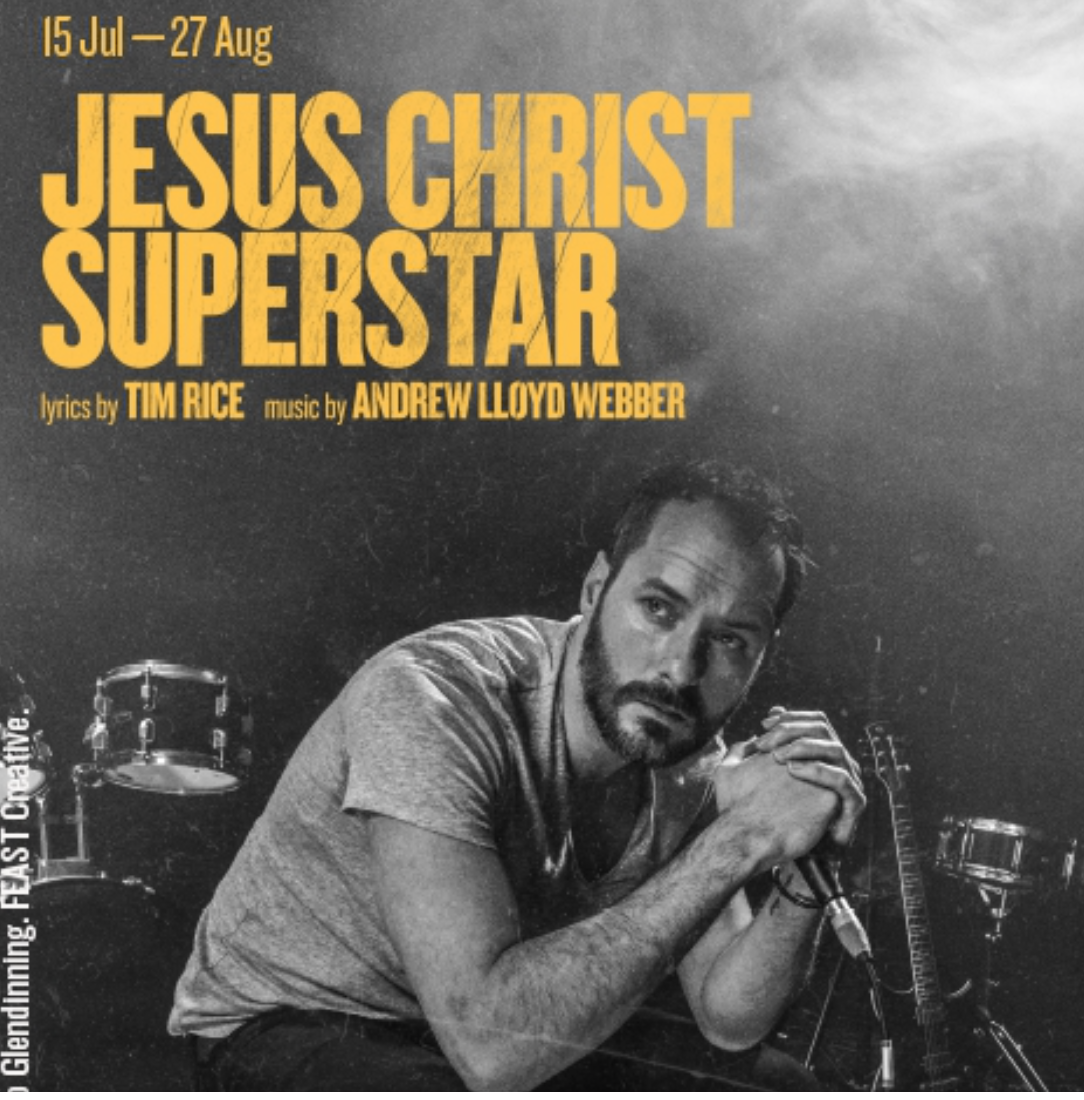 The Open Air Theatre starts on May 13 and runs until September 17. More information at openairtheatre.com. Those visiting London and looking for a place to sleep, The Caesar is the perfect location.  A charming 4* boutique hotel only few steps from Hyde Park and within walking distance of Oxford Street and Notting Hill shopping areas.