There is no doubt that back when it was launched London’s underground was a huge revolution. 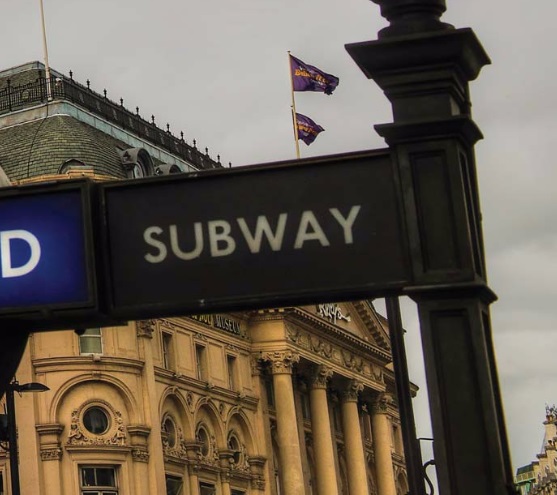 It was opened on the 10th of January 1863, although a few years earlier the Times newspaper described the invention as an “insult to common sense”. The wisdom of the project was called into question, especially the operation of a machine that ran underground driven by steam. However, the figures ended up showing that Charles Person, its visionary creator, was right: in its first year of operations, 11.8 million passengers used the celebrated Metropolitan Line, the underground’s pioneering line. At that time, the city had just 3.2 million inhabitants.

The Metropolitan Line contributed to the city’s quick expansion and helped blue-collar workers reach their jobs on time, while it also allowed them to leave their little homes in the centre of London and move to the outskirts, to larger houses with gardens. Still, its development was anything but simple.
After the Metropolitan Line (6 km long), some private operators started opening other lines, which added to users’ confusion. In fact, this was so pronounced that even today 40 stations are unused. A few years went by before the first connections were built, and finally in 1908 the network as a whole began to be promoted as the London Underground.