On 23 February, we celebrated the Fresh Gallery’s 10th Anniversary at the Hotel Urban 5* GL. With a veritable cocktail of celebrities, influencers and artists that represent the spirit of Madrid’s trendy Removida scene, the party raises the bar every year.

Take a look at the party’s photos and discover the best moments!

The Fresh Gallery is a venue that promotes and welcomes diversity. Topacio Fresh and her husband, Israel Cotes, launched the project a decade ago and since then have consistently exhibited all types of works, always supporting contemporary art and emerging artists.

Topacio Fresh, in turn, is a vigorous voice in support of LGBT Pride in Spain. Currently, the Fresh Gallery has become the focus of her work, being a great lover of art. She is also well known for her great receptiveness towards new talent.

In fact, the Fresh Gallery started life as a small gallery in the centre of Madrid. It is nowadays considered a point of reference for different groups of artists, musicians, filmmakers and figures from the Spanish entertainment scene, such as Pedro Almodóvar. 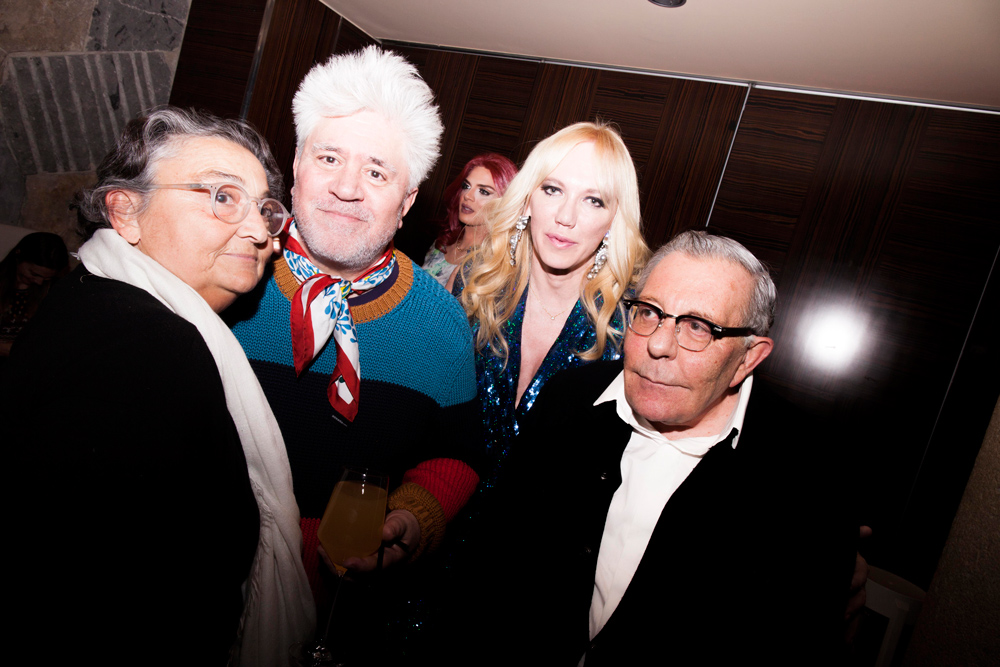 A PARTY WHERE BEING DIFFERENT IS THE NORM

The Fresh birthday party at Hotel Urban has a reputation that precedes it. And this year, it celebrated its tenth anniversary, no less! An exclusive list of 350 guests made sure they didn’t miss out on the chance to support Topacio Fresh and join her at this emotional celebration. Distinguished names such as Pedro Almodóvar (one of Topacio’s closest friends), Los Javis, the Nancys Rubias, Antonia San Juan and Lydia Lozano were just some of those present at the event. 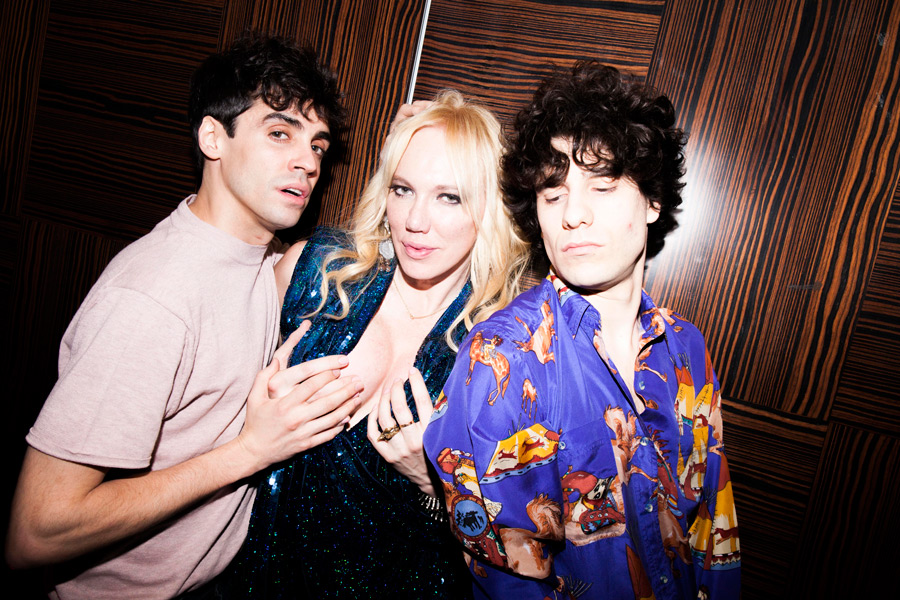 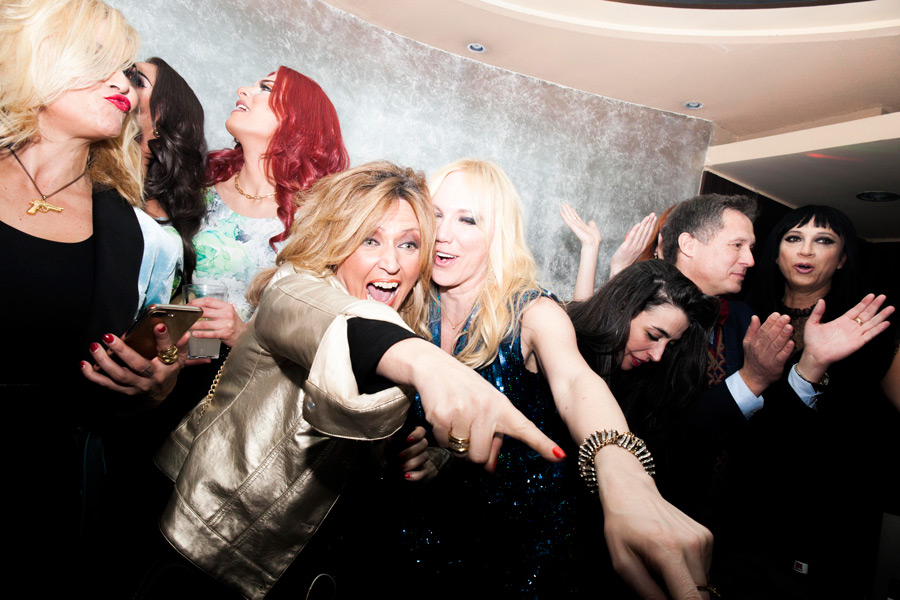 There was also the unwavering support of Grey Goose, Mahou, Bacardi and enCaja ecological mineral water brands that were the perfect accompaniment to the party.

Entertainment from various performers, singers and DJs associated with La Fresh as artists livened up the proceedings. And, of course, there had to be a special cake for this birthday: a creation in camouflage colours as a nod to 23 February, the date it was held and the anniversary of an attempted coup in Spain.