During this early 2015 season you will be able to visit Europe’s first retrospective of late fashion designer Alexander McQueen’s work, gain a rare glimpse at the glorious Californian light in Richard Diebenkorn’s paintings and see seven artists’ take on the recent history of modern Britain.

Marlene Dumas: The Image as Burden

A major retrospective of the South African-born artist’s pale and interesting paintings, haunted by death, celebrity and sexuality. 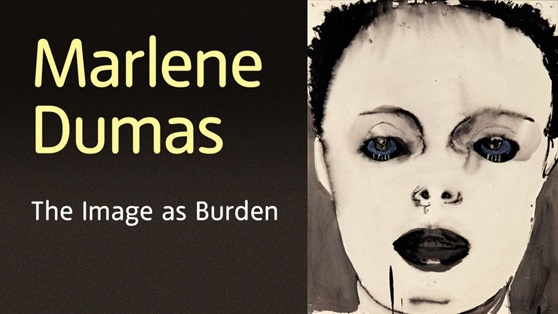 This exhibition looks at the last 70 years of British history to offer a new way of thinking about how we got to where we are today, considering everything from the Cold War and post-Thatcherite society, feminism and protest movements, to ‘mad cow disease’ and celebrity culture. 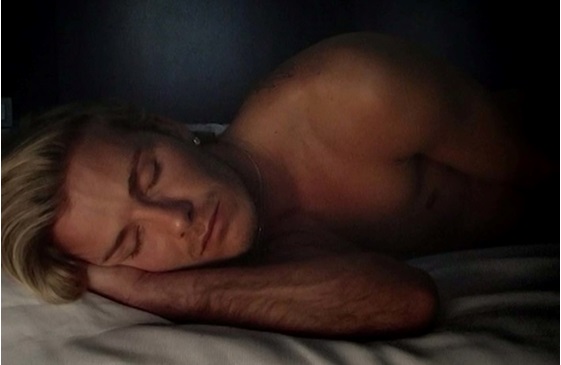 Impressionist masterpieces abound in this show exploring the movement’s key dealer Paul Durand-Ruel, “without whom”, Monet said, “we wouldn’t have survived”. 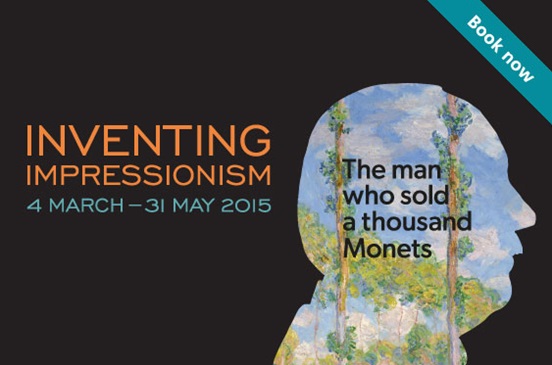 A rare chance to see this late American master’s paintings in the United Kingdom: their sumptuous colour and glorious Californian light make him a worthy heir to Matisse. 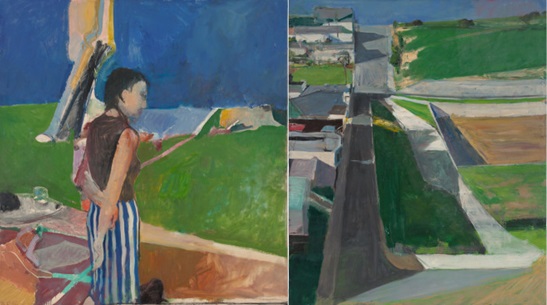 Now in London, after being a monster success in New York, this huge overview of the late fashion designer’s work is set to be as spectacular as his runway shows. 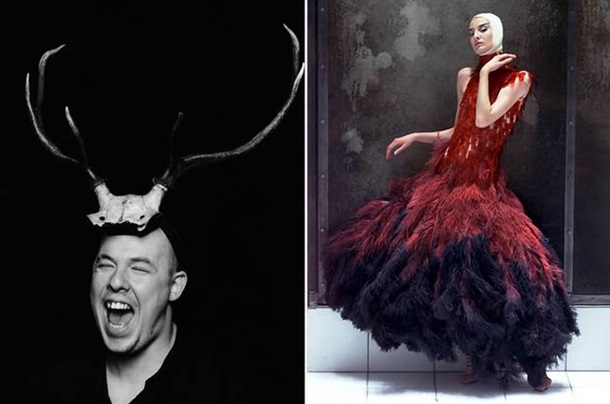