The Barcelona Booksellers Association mourns after losing one of its most emblematic locals in the city; the Catalònia bookshop will shut down next February. The establishment, founded in 1924, was also publishing and a printing house, a kiosk and a place of book launches and exhibitions. 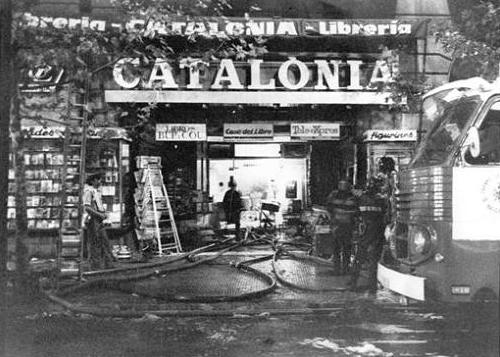 After the sad and painful loss that the closure of this library represents in the book and in the culture sectors, from DHC, we would like to let you know and encourage you to visit these establishments devoted to the culture, a legacy that we must not lose; the bookstores in Madrid, Barcelona, London and Paris more mythical, new, old, independent or original, all worth visiting.

The mythical bookshop are much more than that, they are centers of cultural encounters, places that exude the love of reading and where the desire of knowledge can be felt in every hidden corner. 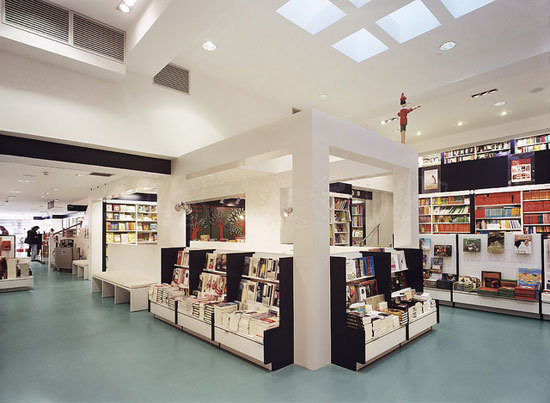 Barcelona still has, and despite the large number of associated bookstores that it has lost in the recent years, bookshops as “Negra y criminal” (Black and criminal) in which we find not only black and detective novels as “Ciudad de los Prodigios” (City of Wonders) by Eduardo Mendoza, but  also essays on the subject and a great selection of movies and shows of the genre. 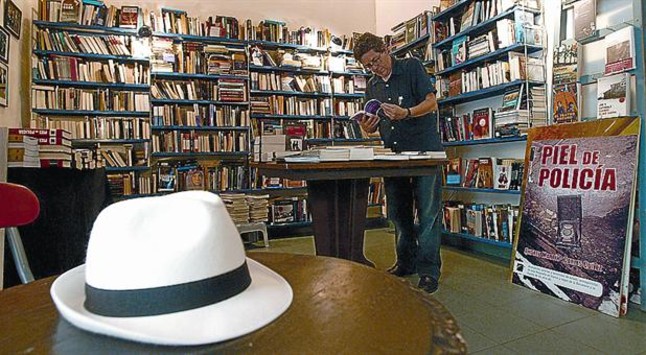 On the other hand, “Laie” consists of ten bookstores located throughout Barcelona. In them we find centres specialised in humanity, literature and arts, contemporary culture, Gaudí, contemporary art, science, opera and classical music, Picasso and design among others. In one of the bookshops, located on the central street of Pau Claris, the pleasure for culture extends to gastronomy, in its cafe you can enjoy a quiet and relaxed atmosphere in which reading is the best pairing. 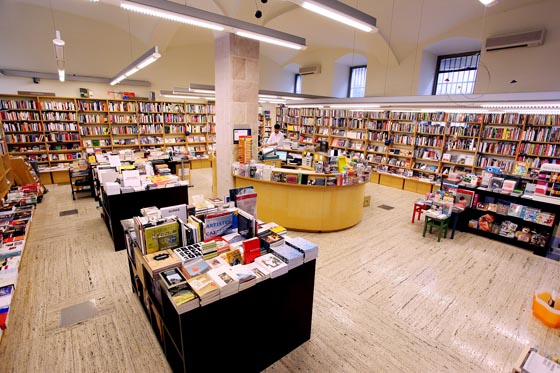 From the late fifties, you can visit the iconic bookstore “Fuentetaja” in Madrid, which in addition to abundant bookshelves, the space hosts all kinds of events related to literature. In addition, the first floor is a perfect literary cafe to read an interesting book. 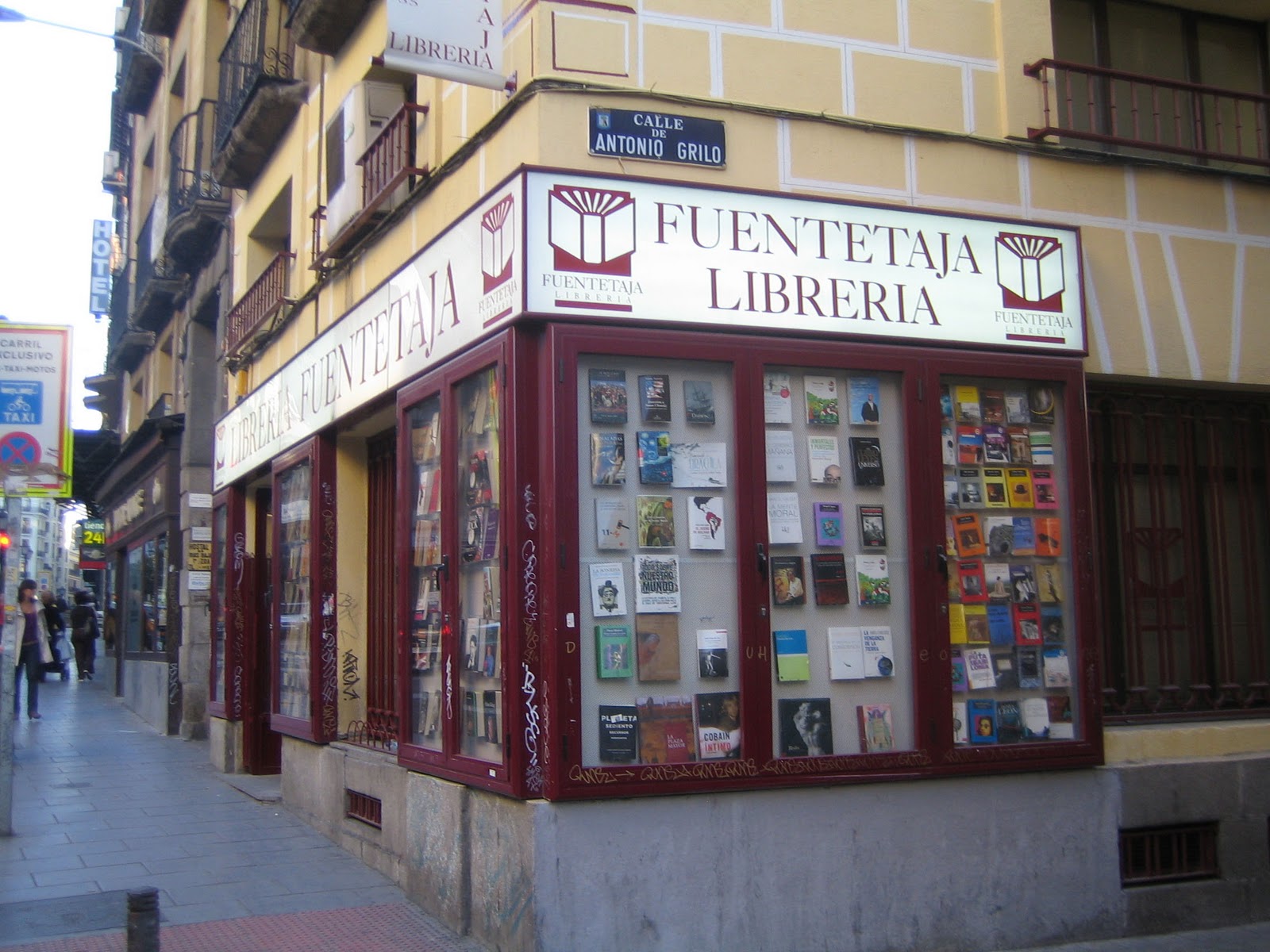 Also in Madrid, we find one of the few bookstores in Spain specialised in cuisine: “A punto“. There, you will find more than 3 000 references to food and wine books in all languages​​. Furthermore, in the ground floor there is a tasting room and a kitchen, where activities and courses take place. As if this were not enough, the space is also available for any type of event, celebration or private meeting. 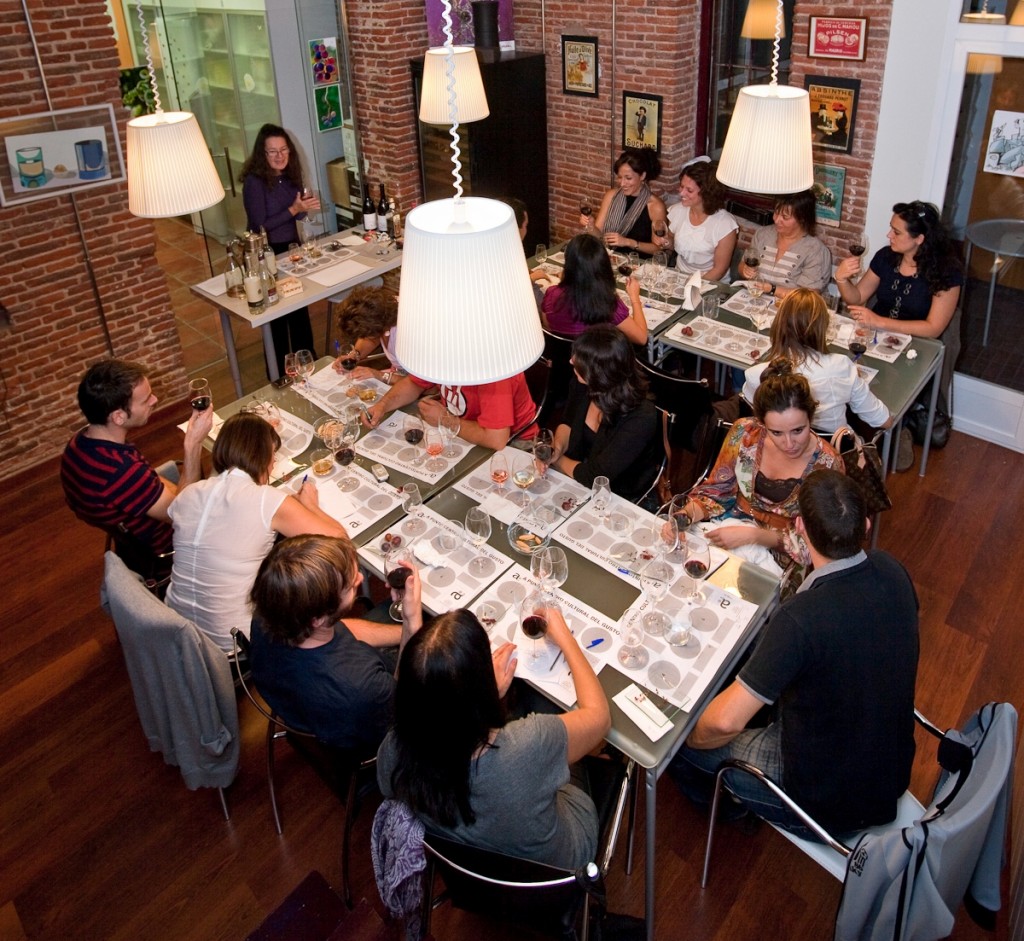 London also suffered a major loss when the legendary library “Marks & Co“, whose address names the book “84, Charing Cross Road“, became a restaurant. However, the street is home to a multitude of second hand and specialised libraries such as Quinto Bookshop or Foyles. 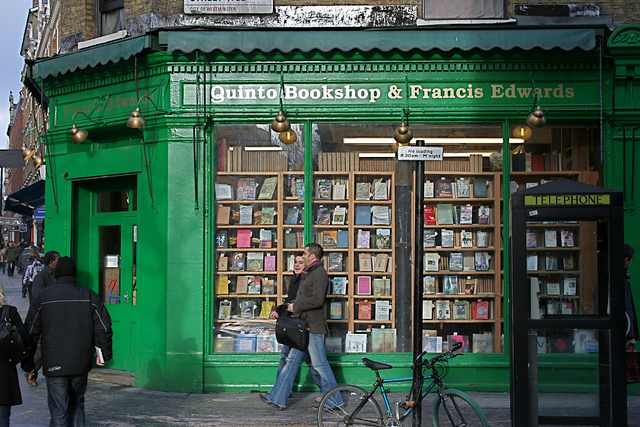 In the former we find a wide range of unique, antique or collector books, the latter, which entered in the Guinness Book of Records for being the library with more titles on display, used to be famous for its anachronistic practices and its eccentric business to the point that it became a tourist attraction. It has since been updated including an online store. 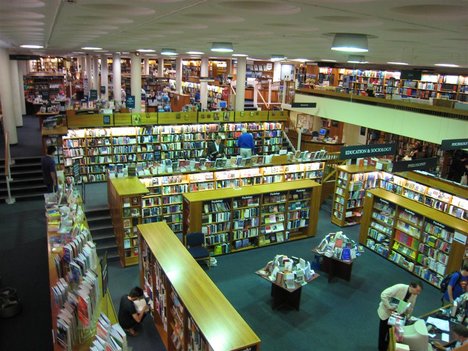 There is no doubt that in Paristhe famous bookshop specialised in Anglo-Saxon literature “Shakespeare & Co“, located in the fifth district of the city. Downstairs there is a “wishing well”, to which visitors often toss coins. The bookshops, which when was located in the sixth district was visited by Hemingway and Joyce among others, appears in numerous film productions as “Before Sunset” with Jesse Wallace or “Midnight in Paris” by Woody Allen.

Another major bookstore in the city of light is the “Calignani“, located in the first district. This Anglo-Saxon bookseller, which also includes French literature and fine arts, was settled in Paris in the early nineteenth century and has since been a leader both nationally and internationally for curious and educated readers in Paris and worldwide. 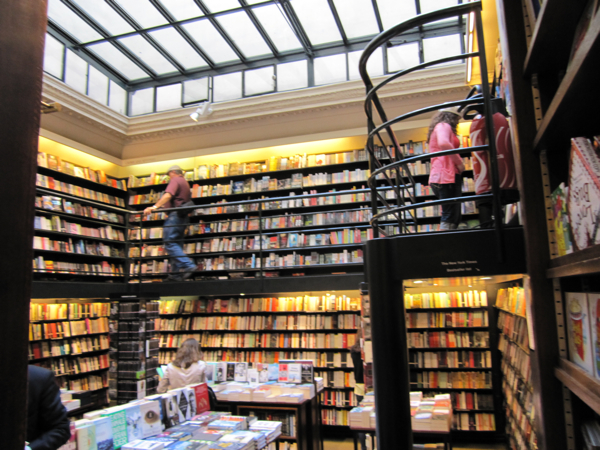