Exploring Barcelona is always great fun and exhilarating, but how about doing it on two wheels? More than 200 km de of cycle lanes show you the most iconic tourist attractions in the city from a different perspective and as you had never before imagined.

As well as being healthy and sustainable, a cycle route is one of the most original ways to get to know the backstreets, squares, gardens, small palaces and places with restricted access. 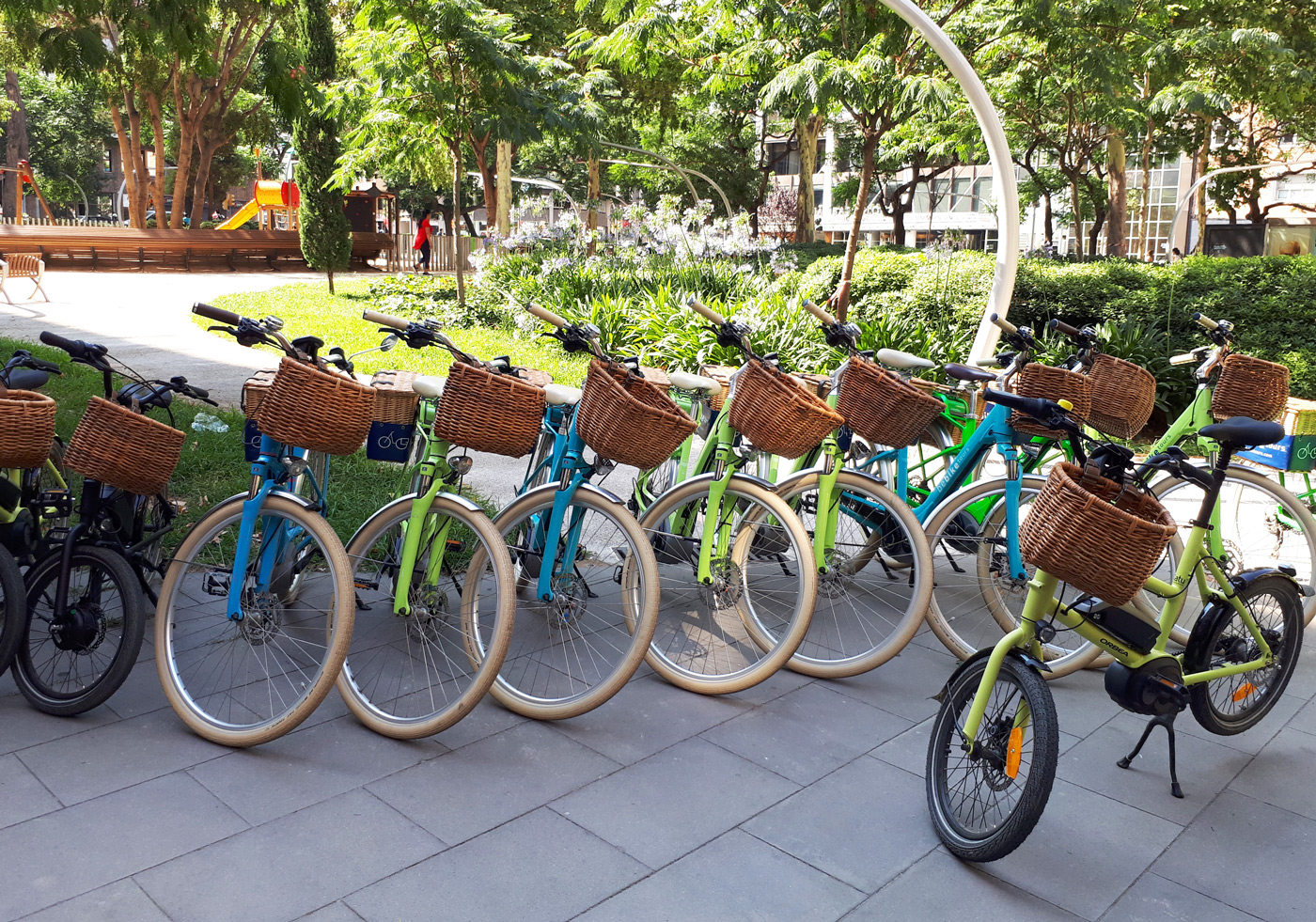 A TOUR IN A VERY GOOD COMPANY

It sounded like fun and on the 12th and 20th July we were able to confirm it as being just that. Sport and leisure combined perfectly when we did an electric bike ride through the streets of Barcelona, stopping at our most charismatic hotels. These electric-powered bikes helps you  spend more energy on enjoying the city instead of pedaling hard. Gaining more popularity than ever, electric bikes and scooters on ScooterAdviser are a choice for anyone reconsidering other alternatives of transportation.

On the 12th July, we were accompanied by travel agencies such as Across Spain, España Incoming, Andromeda Viajes, Alo Spain, Halcon Eventos, ITB DMC and E&BT Group. We also had the collaboration of Barcelona Segway Tour, who provided us with the e-bikes for this enjoyable ride.

On the 20th July, we were accompanied in this fun activity by other agencies like Abreu DMC, Bestours, Viajes Transglobal, Provotum, Scancoming, Tejedor Viajes, Cool Sports Events and Events & Co. 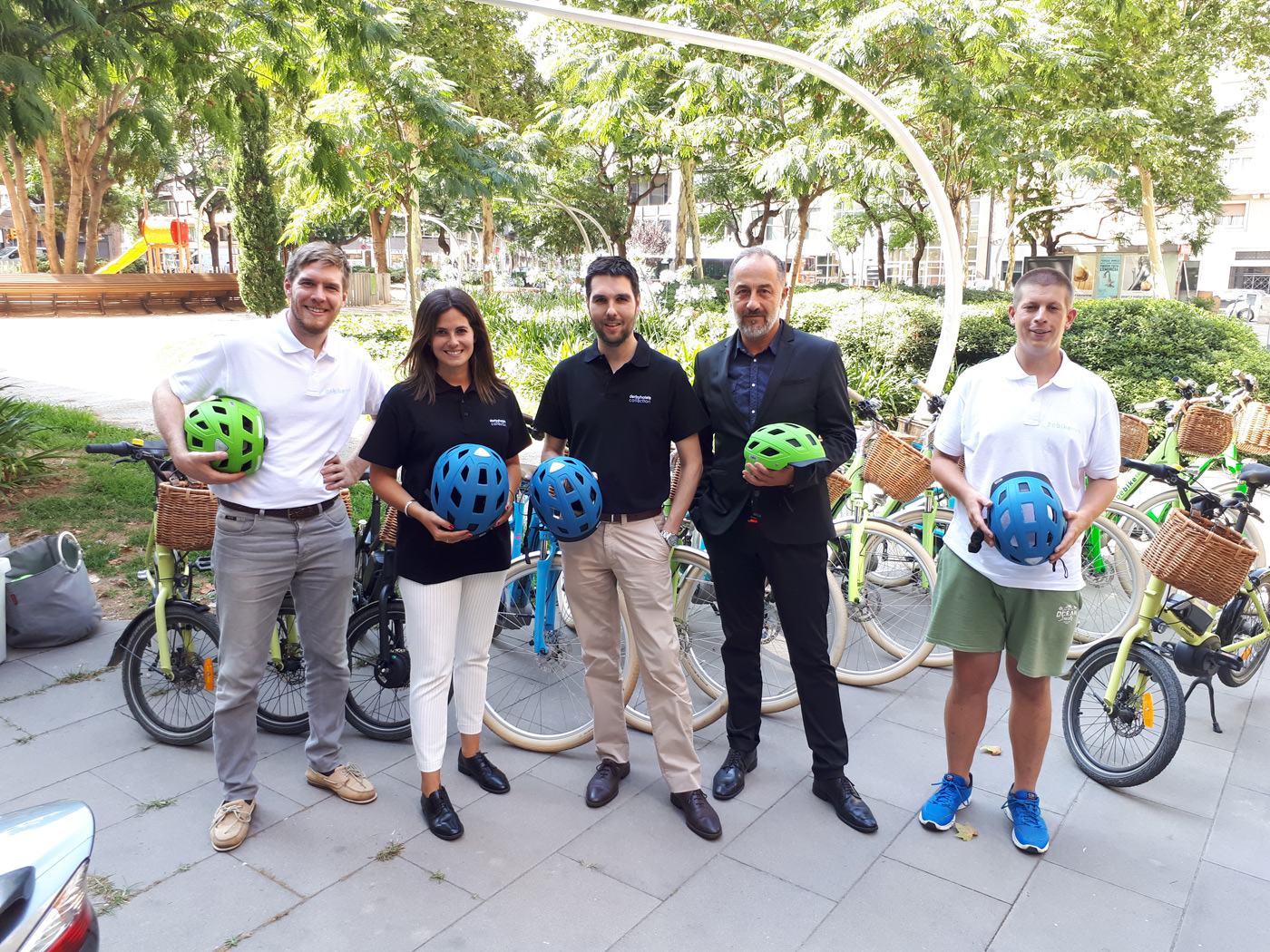 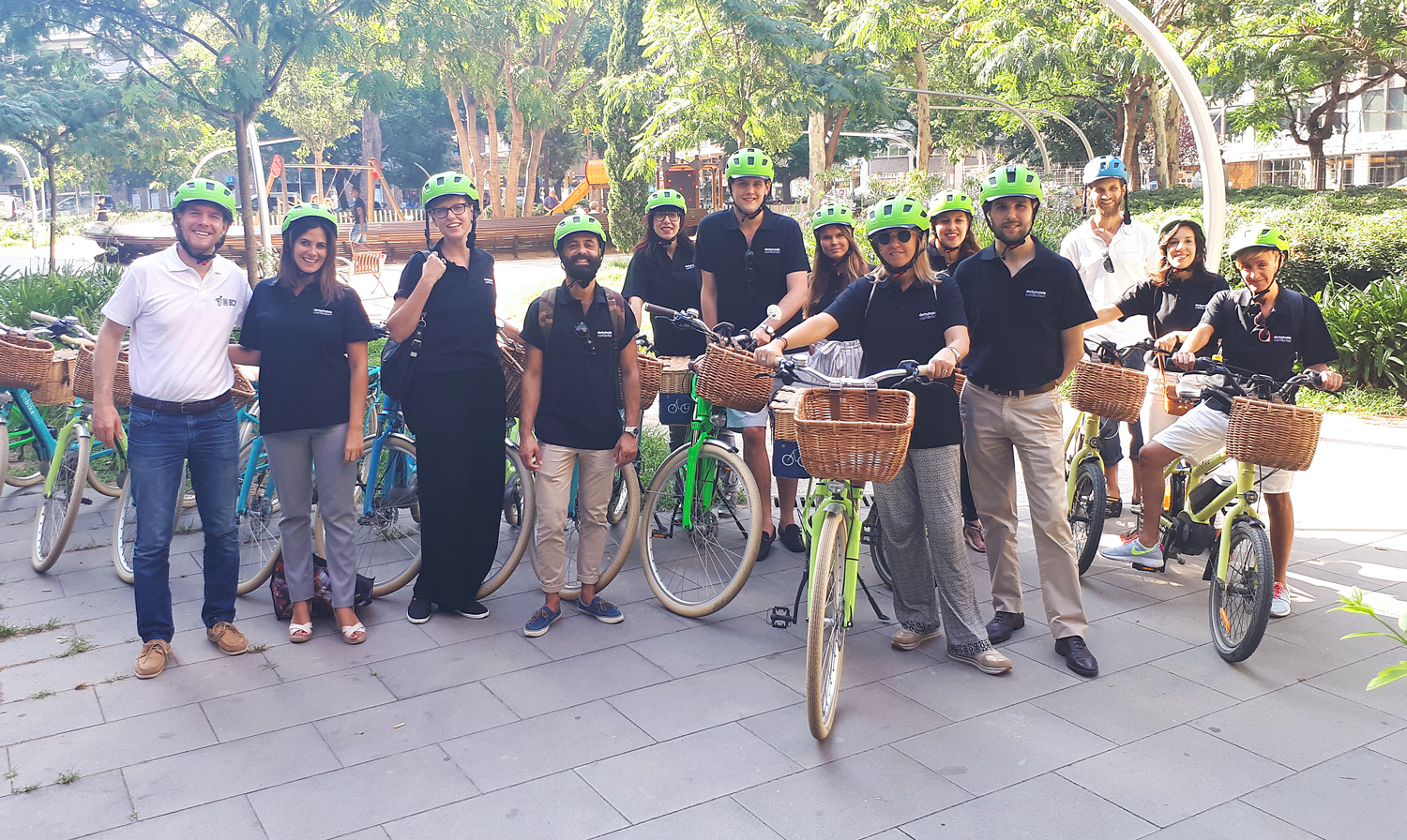 The starting point of both routes were the Derby and Gran Derby hotels, a few minutes from Avinguda Diagonal and right in the heart of the city’s business and shopping area. This is where we met up and set off on our ride visiting inside the hotels, which were the company’s first.

We were able to see the different avant-garde interior designs, elegantly decorated with exotic materials with special attention paid to the smallest of details. We were also eager to see the meeting rooms, communal areas and their special restaurants.

The next stop was the legendary Hotel Astoria, an iconic building in Barcelona’s Eixample district featuring classical architecture.

After visiting this building in classical twentieth-century architectural style and the meeting room that houses the great works of Ricard Opisso Sala, a real museum dedicated to the prolific Catalan painter and illustrator, we set off once again through the typical streets of Barcelona’s Eixample.

After pedalling along the semi-pedestrian Enric Granados Street, with its exclusive shops, restaurants and open-air terraces, we reached the Hotel Granados 83. It was interesting to see that it is located in a nineteenth-century building whose interior has industrial-style architecture, reproducing the Catalan textile mills of the time. Some refreshing drinks at the end of the visit helped us cool down from the summer heat and we continued our way on our bikes towards the epicentre of Barcelona.

Crossing the famous Passeig de Gràcia, we came to the end of our journey, Palau Vedruna, a former palace. This was one of the first stately homes to occupy a corner site on Barcelona’s Eixample and that still conserves its original neoclassical façade. Built in 1883, it now houses the Hotel Claris & Spa. This is a hotel whose strong connection with art is reflected in the collection of pieces displayed in each of its rooms.

And it was here that this invigorating and enjoyable route came to an end, one that we hope to repeat again at some point.

An alternative and entertaining way to introduce you to our hotels and share them with you all.

Barcelona is a historic city with an ideal climate making it perfect for anyone who wants to get to know it under pedal-power.

If you would like to form part of this lively and fun activity that has been so well received the last 2 times, please contact the MICE Department. This is an exclusive tour with limited places, so… hurry up, so as not to miss out!