CEBO comes to Barcelona with its most emblematic dishes

CEBO comes to Barcelona with its most emblematic dishes

CEBO cuisine comes to Barcelona! La Terraza del Claris will play host to a CEBO pop-up restaurant where diners will be able to savour its most representative dishes.

From 19 to 29 April, the restaurant of the Claris Hotel & Spa 5*GL will offer a selection of lunch and dinner tasting menus. This culinary offering is a collection of the greatest hits of Aurelio Morales, upon which the chef’s first Michelin star has shone since November of last year. 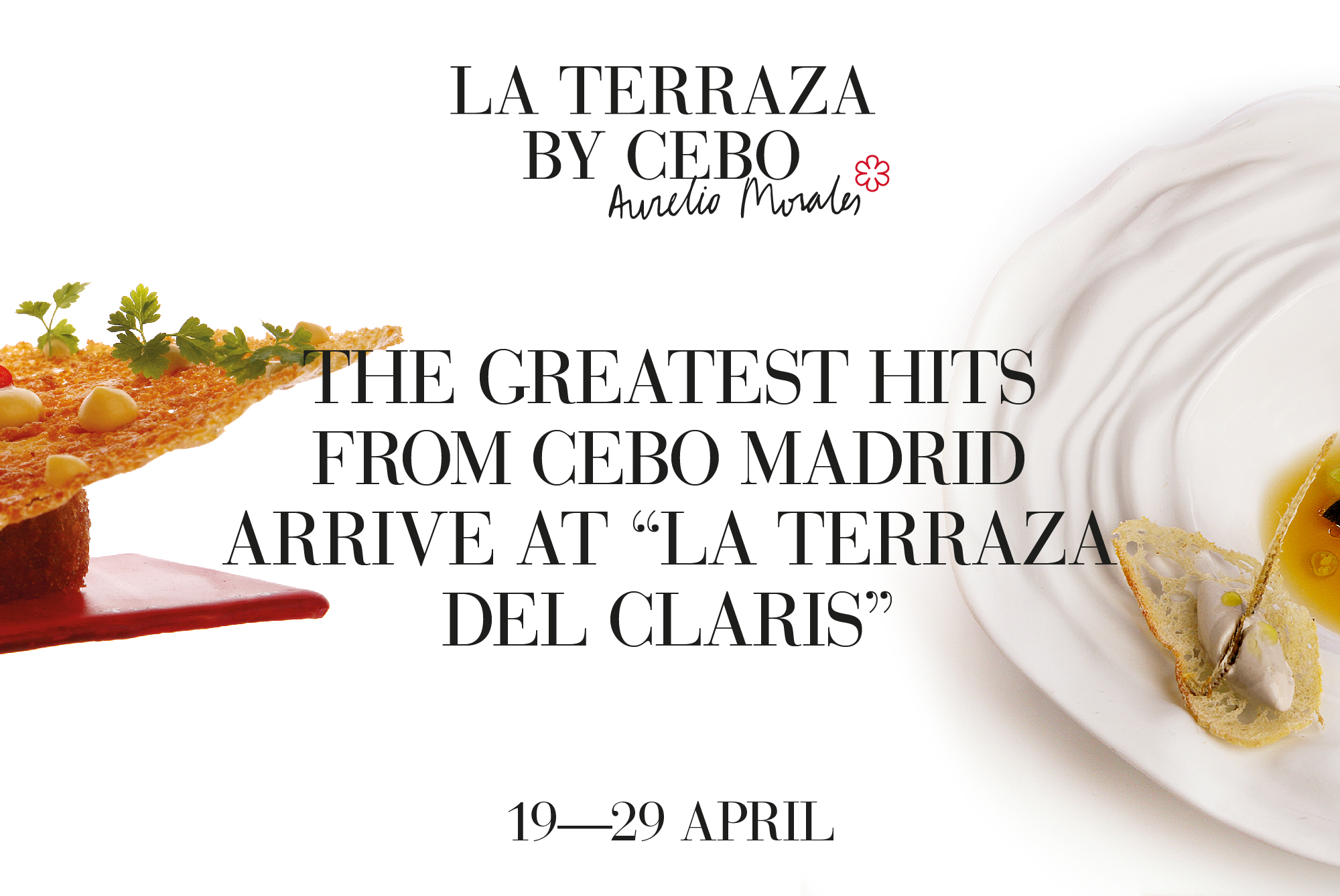 The creations that you can try at La Terraza by CEBO feature the chef’s classic dishes of calçots (grilled baby onions), callos (tripe), boquerón (anchovy) and black Andaluza-style baby squid.

Book now to make sure you don’t miss out on this exclusive opportunity! 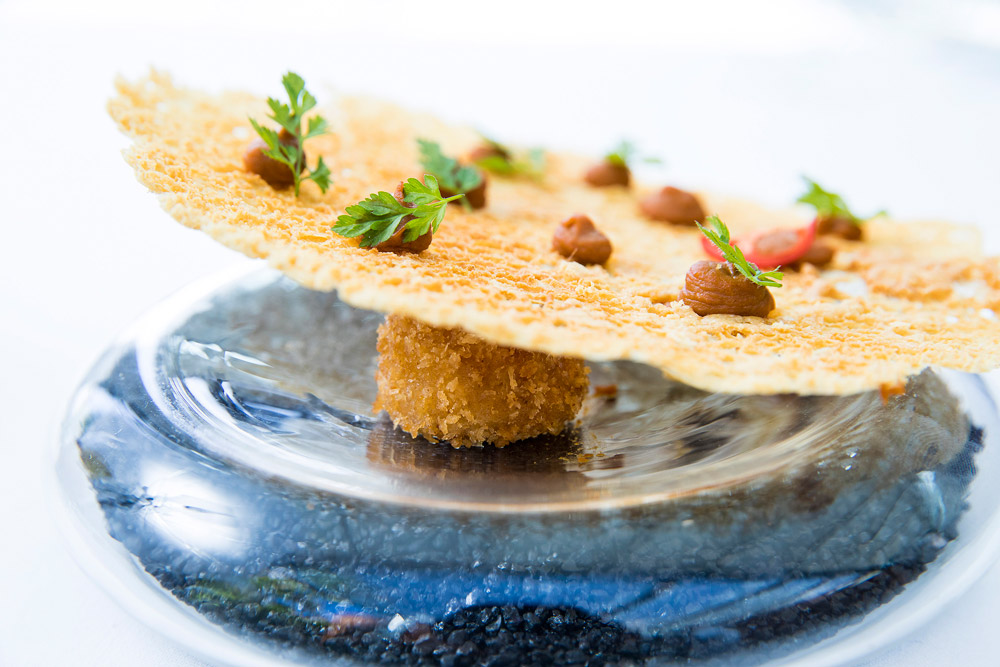 Aurelio Morales, who has been the head of CEBO Madrid since 2016 and is now the executive chef of the entire company, did not think twice about taking his creations to the Catalan capital.

‘I want to bring to Barcelona the dishes that encapsulate my gastronomic experience and manifest my respect for products and my passion for reinterpreting traditional recipes’, explained Aurelio. 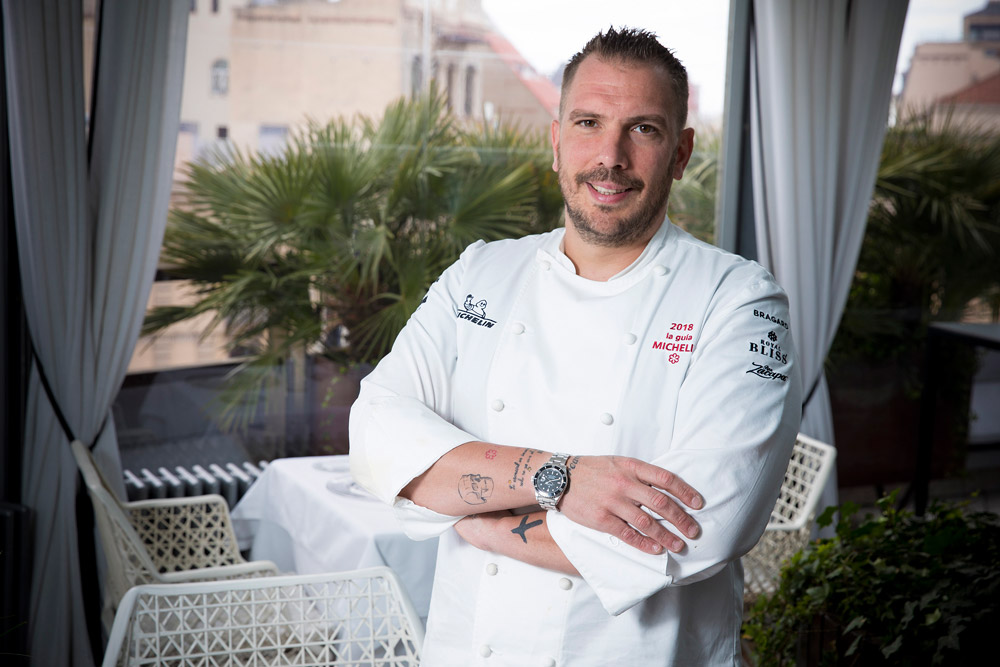 In addition to the CEBO pop-up restaurant, the chef will offer a permanent ‘CEBO tasting menu’ at La Terraza del Claris. This exclusive proposal is only on offer every second Tuesday of the month, but you can try it for both lunch and dinner.

In addition to the Mediterranean Sea, tradition and technique, at La Terraza del Claris you can now also appreciate the signature dishes of its star chef.

‘One of the aspects that most impressed us about Aurelio Morales is his knowledge of traditional local products, which he treats with utmost respect and singularity and to which he applies simple techniques from all over the world with consummate skill’, explained Joaquim Clos, the CEO of Derby Hotels Collection.

To realise his vision and consolidate his cuisine in Barcelona, Aurelio enjoys the full support of Daniel Hernández, who served as his right-hand man for many years. 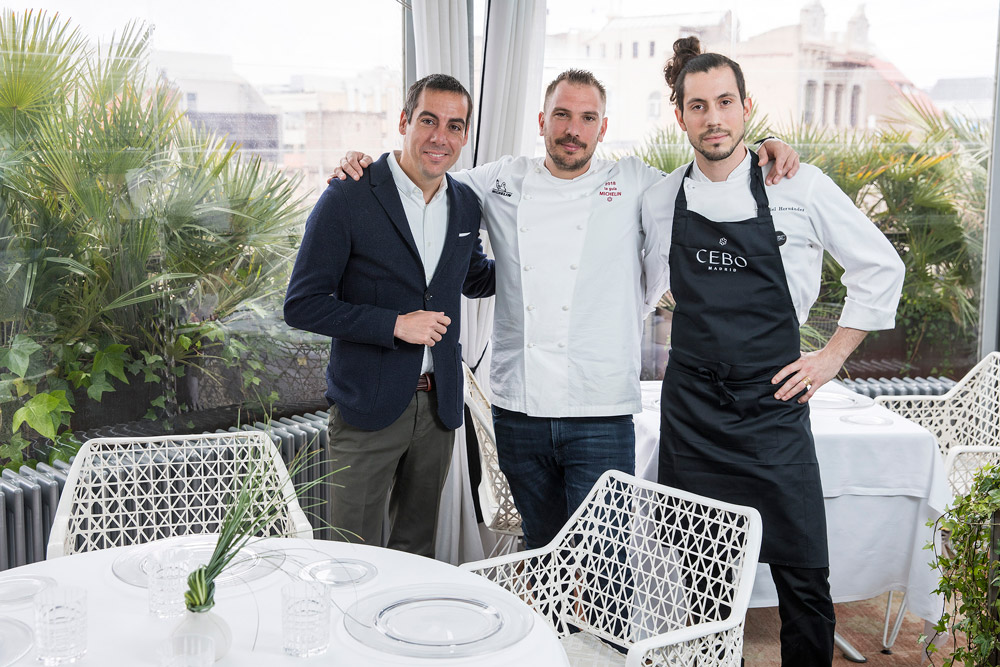 As head chef at La Terraza del Claris, Daniel is more than familiar with the preparation of high-quality Mediterranean product-based cuisine. He started out under Aurelio and with him, in the kitchen at CEBO, has developed a career that includes stints in other restaurants of renown such as Paco Pérez’s Miramar. 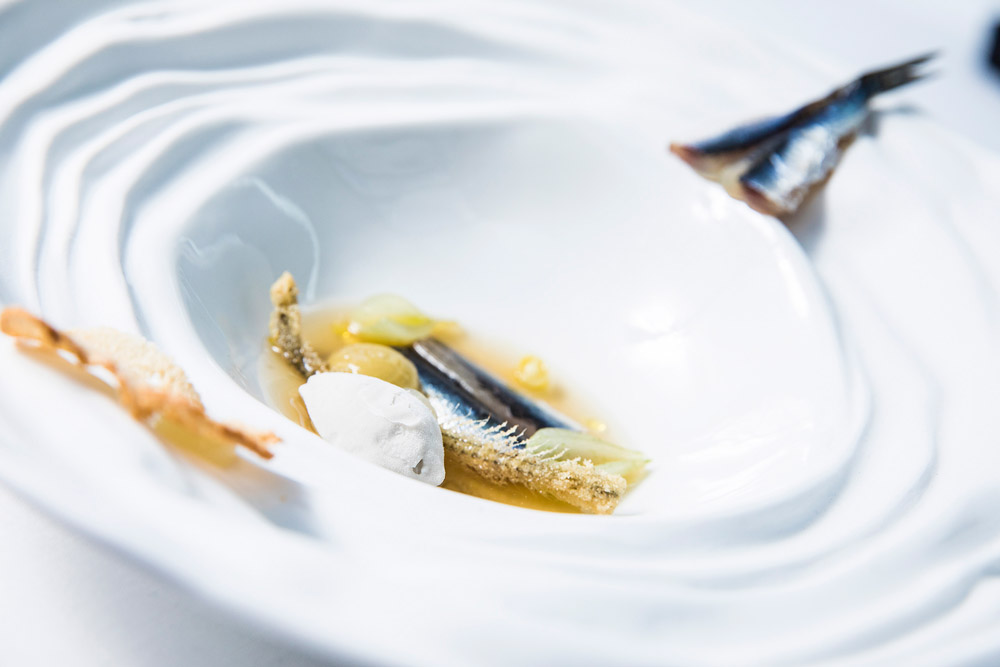 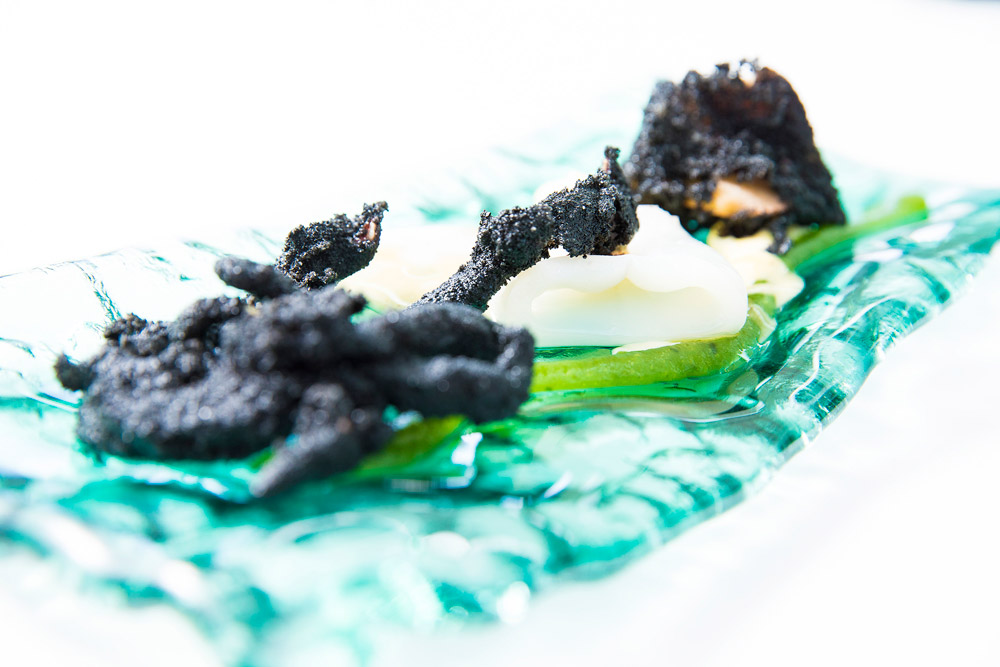 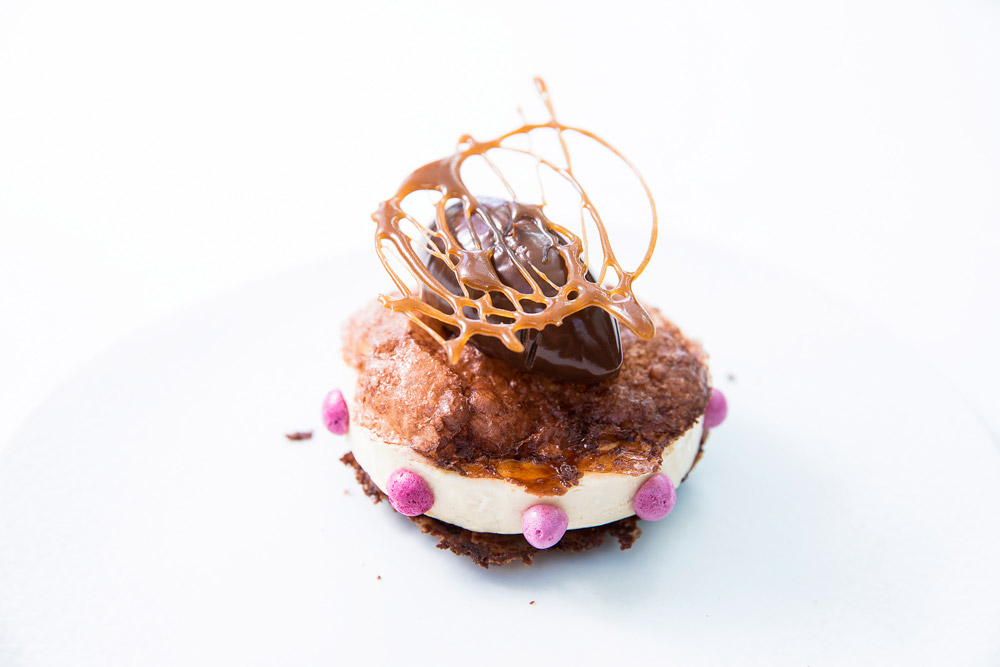 Additionally, the CEBO restaurant has recently unveiled a new gastronomic proposal entitled ‘The Seventeen‘. With this new menu, Aurelio Morales pays homage to the contributions of each one of Spain’s 17 autonomous communities to Spanish cuisine.

Join us at La Terraza del Claris in Barcelona to experience this unique proposal! It is an experience to savour in a luxury setting with spectacular views of the city bathed in either the sunlight or the starlight of the Mediterranean.