The Caesar Hotel and LSFF

The Caesar Hotel and LSFF 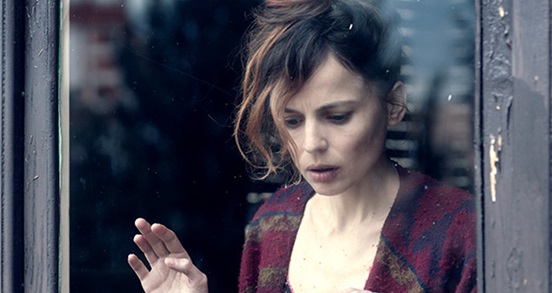 This agreement with the LSFF sees the The Caesar Hotel playing host to the guests of the 5th Spring Weekend after a successful inaugural event last year. The Caesar’s partnerships are a testament to the hotel’s style and service and what it has become a young, fashionable and connected central London hotel. 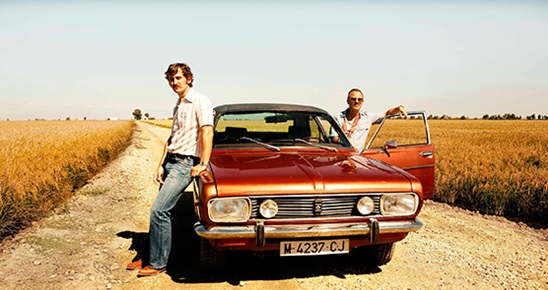 This year’s LSFF Spring Weekend brings to the British capital previews of films that will be released later in the year such as El Niño, an enthralling drug-trafficking action film based on real events and set in the Straits of Gibraltar and the nourish thriller La isla mínima, which won nine Awards at the Goyas 2015. 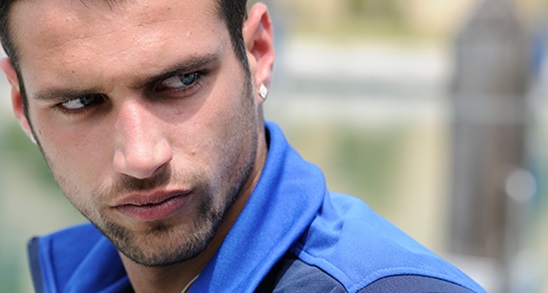 It will also be screened Todos están muertos with acclaimed actress Elena Anaya, who was nominated for Best Actress at the Goyas 2015 as well as La vida inesperada and 10,000 Km, which took five awards in 2014 Malaga Film Festival.

Book your room at the official hotel of the London Spanish Film Festival: www.thecaesarhotel.com